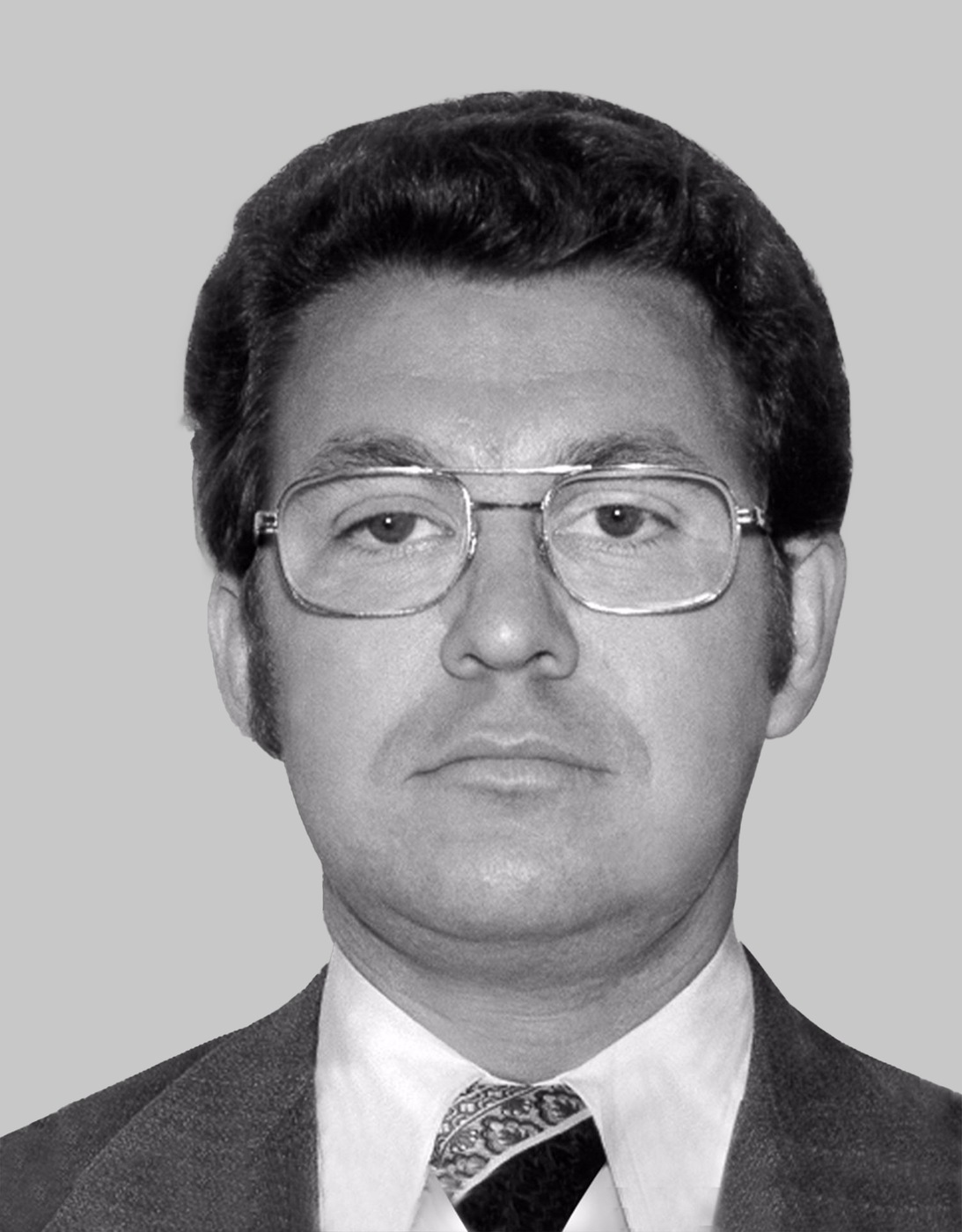 Special Agent Oliver was born in May of 1944 in Karnak, Illinois. After working for the FBI as a file clerk, and serving two years in the military, Special Agent Oliver became a special agent and was assigned to the FBI field office in Philadelphia. In 1972, he transferred to the Cleveland Field Office.