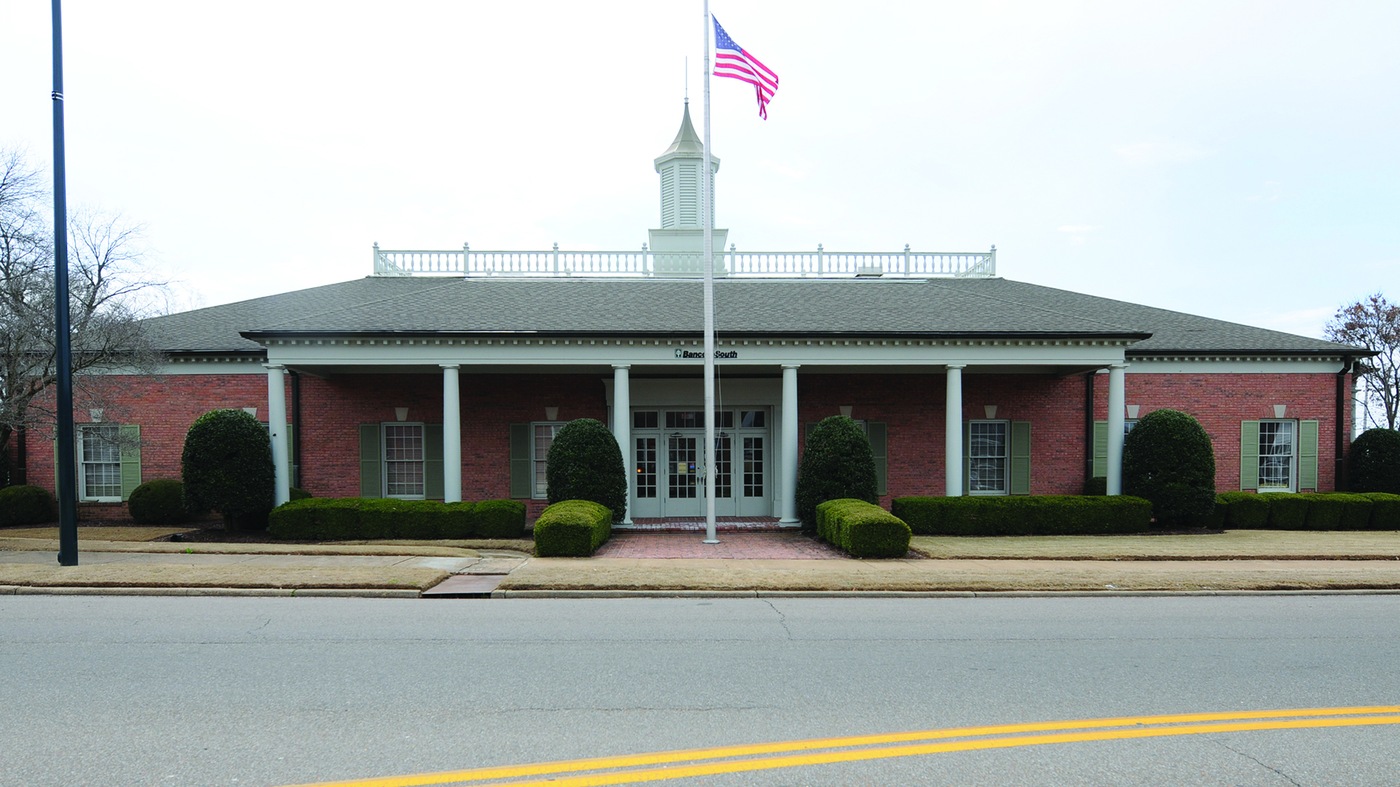 A March 2015 attempted robbery at this bank in Humboldt, Tennessee, resulted in the shooting of a bank manager. A joint law enforcement investigation resulted in a lengthy prison term for the perpetrator.

It was every bank employee’s worst nightmare—being threatened at gunpoint by an individual demanding entrance to a bank vault. The employee in this instance, who was one of the bank’s managers, told the man she was unable to open it, so he shot her and fled.

The violent and brazen attempted bank robbery took place early in the morning on March 18, 2015 in the small Tennessee town of Humboldt, located approximately 90 miles northeast of Memphis. The perpetrator, Dominic Williams, was apprehended and charged with the crime—and as a result of the joint investigation by the Humboldt Police Department (HPD) and the Memphis FBI Field Office, he was sentenced last month to 37 years in federal prison.

In the early morning hours of that March day, the bank manager left her house and walked to the carport to get to her car. Williams, who had been hiding in front of her vehicle, stood up and, pointing the gun at the manager, asked if “she wanted to die today.” He forced her into the driver’s seat and demanded that she drive to her bank. Once at the bank, he had her unlock the doors—no one else was in yet—and told her to get money from the cashiers’ drawers, but the drawers were empty at the time. He then demanded that she open the night drop vault, and when she didn’t, he simply shot her through the chest and ran off.

The victim, who had played dead after she was shot, was able to call 911 and give a detailed description of her attacker—she also calmly kept pressure on her wounds while awaiting help. And arriving bank employees and other witnesses notified the HPD.

Shortly after arriving on the scene, the HPD police chief saw a suspicious person about a block or so away stripping off some clothing and throwing it into a dumpster. The man was taken into custody, and the FBI was called.

HPD personnel secured the crime scene, and the Memphis FBI’s Evidence Response Team processed it. Members of the Violent Crime Task Force from FBI Memphis’ Jackson Resident Agency responded as well, interviewing the suspect and witnesses and searching the suspect’s home. And fingerprints from Dominic Williams were taken and sent to our Criminal Justice Information Services Division, where analysts linked them to prints taken from an individual by the same name who had committed similar crimes in California as a gang member and had served time in state prison. 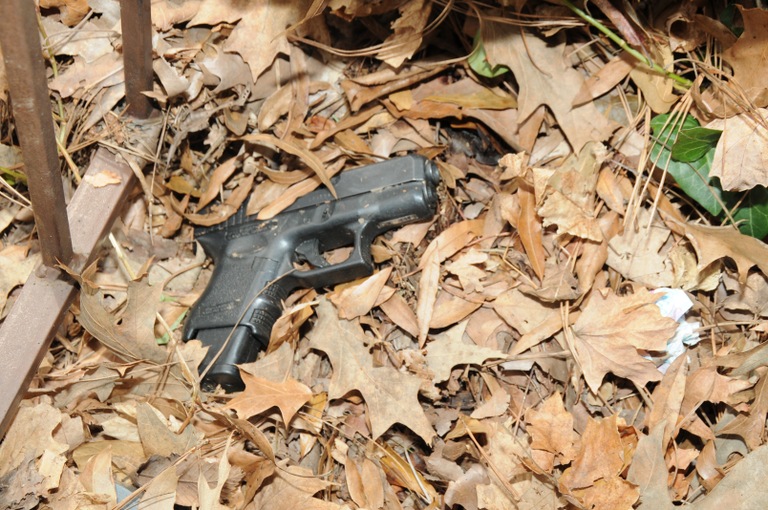 This gun—used by Dominic Williams to abduct and then shoot a bank manager—was recovered by investigators in an alley underneath some leaves.

“A strong working relationship was fostered with the Humboldt Police Department that day, and it remains positive to this day.”

All evidence was immediately recovered in or near the bank, except for the gun. The interview team was able to get the suspect to draw a map of where he discarded the gun when he fled the scene—and investigators were able to retrieve it.

Subsequent investigation revealed that Williams, who had recently relocated to Tennessee, used computers to research open source information on bank employees. He also surveilled employees, keeping track of their comings and goings to and from the bank. The bank manager he ultimately focused on lived just a short distance from the bank.

The evidence against Williams was overwhelming—including the court testimony of the woman he nearly killed—and he pleaded guilty in August 2016. According to the FBI case agent from the Jackson Resident Agency, the victim “had learned that the bullet missed her vital organs by the smallest of margins, but she would later recover and continue working hard for the citizens of Humboldt.”

This case is just one example of the many investigations conducted every day in communities across America where the FBI joins forces with its law enforcement partners to get dangerous criminals off the streets.

The FBI launched a mobile version of its Bank Robbers website to make it easier for smartphone users to view photos and information about bank robberies.

James Comey discussed the current cyber threat landscape, the FBI’s efforts to stay ahead of the threat, and the importance of strong private sector partnerships at the Boston Conference on Cyber Security.

Federal authorities announce the results of an investigation into a transnational organized crime enterprise allegedly responsible for the theft of more than $13 million from victims.