Played on Emotions of Vulnerable Victims 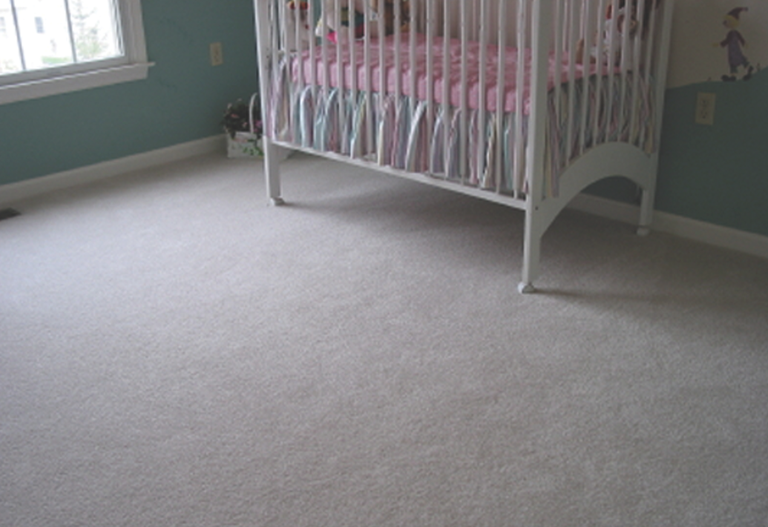 Three women recently pled guilty in San Diego, admitting to taking part in a scheme to illegally create an inventory of babies to sell to unwitting would-be parents for fees of between $100,000 and $150,000 each.

The three took advantage of couples who desperately wanted children, offering them seemingly legitimate surrogacy situations. They also took advantage of women recruited as “gestational carriers” to carry pregnancies to term after having embryos transferred to their uteruses.

The defendants in this case included two lawyers who specialized in reproductive law: Theresa Erickson, a well-known California attorney, and Hilary Neiman, who operated an adoption/surrogacy agency in Maryland. The third conspirator was Carla Chambers of Nevada, who served as the “surrogacy facilitator.” Together, they circumvented surrogacy regulations that say contracts between surrogates and intended parents must be executed before a pregnancy occurs…and lied to surrogates, intended parents, and the California family court.

Here’s how the scam worked:

Chambers admitted visiting adoption/surrogacy-themed online chat rooms and forums in search of surrogates and parents. Erickson and Neiman also used their own sterling reputations to legitimize the scheme.

Surrogates were made to travel to Ukraine in Eastern Europe to become implanted with embryos derived from anonymous donors—Chambers usually made all the arrangements—with the promise that they would be compensated by the intended parents. The women were led to believe that they were participating in legal surrogacy arrangements and that there was a waiting list of potential parents for the babies. They also had to agree to give birth in California.

They were promised quick matches with intended parents, but the co-conspirators usually waited until the second or even third trimester of the pregnancies before seeking parents. Neiman and Erickson then drafted contracts between the surrogates and intended parents, well after the time frame required by law.

The hopeful couples were told the unborn babies were the result of legitimate surrogacy arrangements, but the original intended parents had backed out. They were offered the opportunity to “assume” the non-existent surrogacy agreement. The parents would hand over between $100,000 and $150,000 to the defendants, but less than half of that went to the surrogate—Erickson, Neiman, and Chambers pocketed the rest.

- Do your due diligence to find out the average costs of surrogacy services (there should be no “facilitator” fees).

- Make sure you have a signed agreement in placebefore the start of any medical tests or procedures.

- Be leery if you’re offered a last-minute surrogacy arrangement and are told the original intended parents changed their minds (that rarely happens).

- If at all possible, work with a local attorney or agency that you can meet with in person.

- Ask lots of questions…about the process, about financial arrangements, about the surrogates or biological parents…until you’re completely satisfied.

- If you still don’t feel quite right about it, find another attorney or agency that you are comfortable with.

The defendants typically used the Internet to recruit, solicit, and communicate with surrogates and intended parents. Most of the surrogates and parents lived outside of California.

One of the most critical aspects of the scheme involved Erickson filing fraudulent documents in California court stating that a surrogacy agreement had been in place from the start and asking for what’s called a “pre-birth judgment” that would establish parental rights. That way, under California law, the names of the intended parents could be placed on the birth certificate when the baby was born.

The scam was uncovered when one of the surrogates, nearly seven months pregnant, was worried that parents hadn’t been found for the baby she was carrying. She contacted a lawyer, who then contacted the FBI’s San Diego office.

An organization in Pittsburgh serves as an early-warning system for emerging cyber threats.

How an online undercover operation unraveled a web of predators trading child pornography.