The doors were locked, the alarm system was on, and the 13-year-old girl never left her room. But a child predator was able to reach her simply because she was tricked into connecting with him online.

The link between Presley (her name has been changed to protect her identity) and someone she believed was another teenage girl named K.C. started out as a friendly exchange over a popular messaging app. They sent each other occasional messages and pictures of their outfits over a few weeks.

One mildly revealing photo from Presley, however, gave K.C.—who was actually a grown man in Florida named Justin Richard Testani—an opening to begin his threats. He said he would share the photo and spread rumors about her to friends and family if she didn’t do as he asked.

The demands and threats escalated quickly from there. According to FBI investigators, Testani told Presley he would rape and kill her and her loved ones if she didn’t perform the increasingly graphic and extreme acts he demanded over a video call.

Presley had become a victim of sextortion. With the internet allowing predators to hide their identities and easily reach thousands of young people over games and apps, it’s a crime the FBI is seeing in alarming and rising numbers.

To keep Presley from hanging up, the predator used details he’d gathered from their conversations and information she’d posted online to make his threats specific and terrifying. According to Presley’s mother, he told her, “I know where your mom works. If you don’t do what I’m telling you to do, I’ll go kill her.”

Presley was desperate and terrified when she finally reached her mom to ask for help. 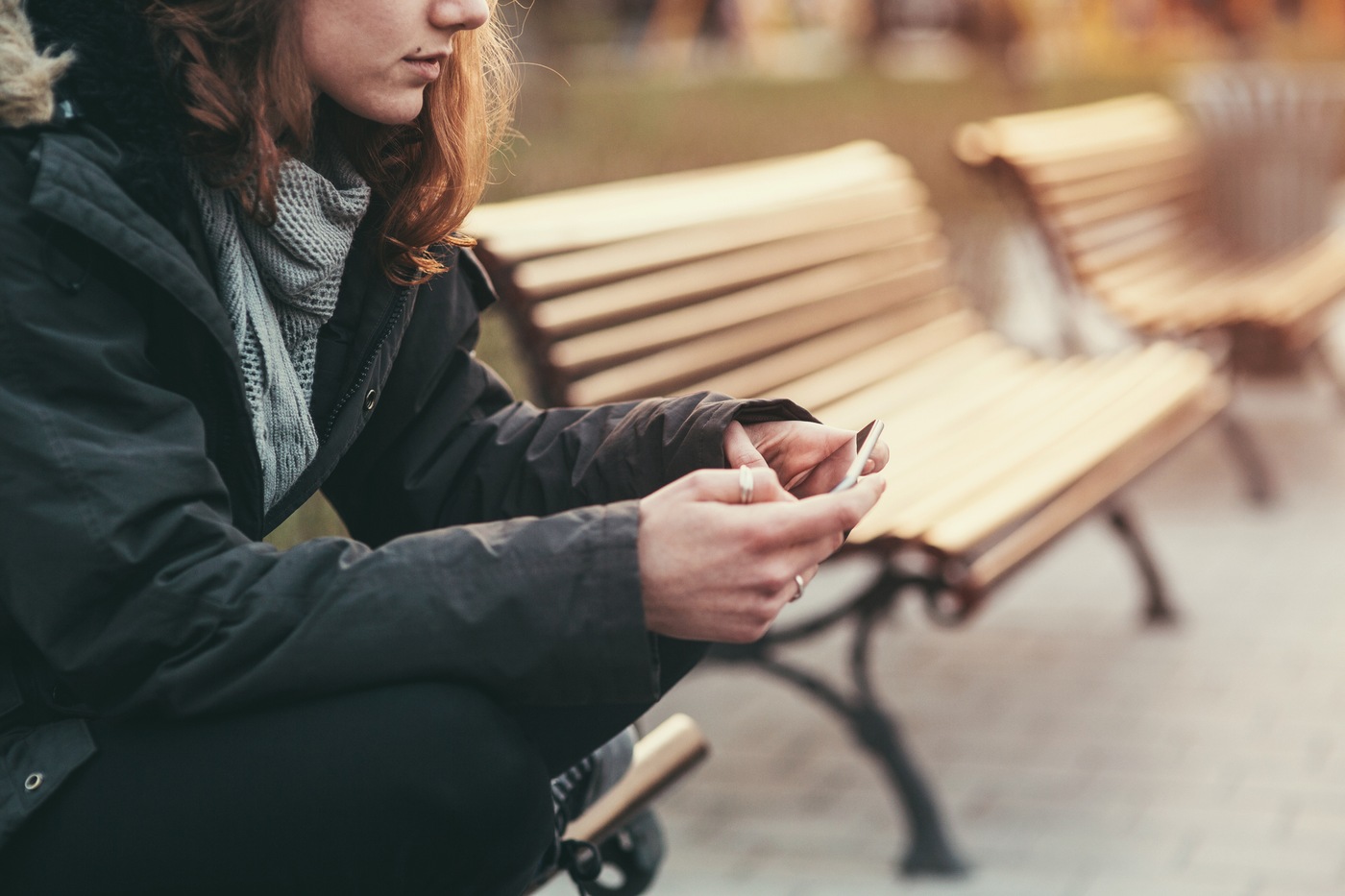 We have several resources to help caregivers and young people understand what sextortion is, how to protect against it, and how to talk about it.

If a young person is being exploited, they are the victim of a crime and should report it. Contact your local FBI field office, call 1-800-CALL-FBI, or report it online at tips.fbi.gov.

Presley’s mother said her daughter called at her first opportunity to break the phone connection with the predator. Testani wanted to take over one of her social media accounts so he could use it to contact her friends, giving him the ability to deceive and exploit another group of young girls. But as he took over her existing account, he needed her to create a new one for herself so they would still be connected online.

As she was carrying out that demand, Presley had a chance to call for help. “He told her she had two minutes to get it done,” her mother said. “When they broke that connection, she felt she could call me.”

Presley’s bravery in reporting helped investigators find the man who terrorized her. Testani pleaded guilty to child sexual exploitation in February and was sentenced to 60 years in federal prison on August 6, 2020.

Special Agent Kevin Kaufman, who investigated the case for the FBI in Tampa with local law enforcement, said that they identified several other victims across the country—some as young as 10 years old.

The investigation showed that Testani obtained the login information for other victims’ social media accounts, which allowed him to message hundreds of other young people.

The length of Testani’s sentence reflects the number of children he hurt, the extreme nature of his crimes, and the devastating effects this type of sexual violence has on its victims. Presley’s mother said her daughter is still dealing with depression and anxiety, has trouble concentrating in school, and experiences panic attacks.

The fact that Presley never met Testani in person and never even saw his face only amplified her fear. This man who hurt her could be anyone, anywhere. “That’s why she went from a social butterfly to absolutely terrified to leave the house,” her mother said.

On this episode of Inside the FBI, we're warning kids, teens, and caregivers about an increasingly common online threat called sextortion. Listen

Kaufman stressed that this case and the many he sees like it are a reminder to children, teens, and those who love and care for them to rethink dated assumptions about where children are safe and at risk.

She wants kids and parents both to understand that sextortion can happen so they can recognize it as a crime and can act. Many parents don’t know enough about the current online environment and what their children may be doing.

Kaufman agrees. “Know what these applications can do,” he said. Parents may not know that a texting app also allows their child to video chat with multiple people at once or that their children are getting friend requests from strangers and accepting them without a second thought. “People can portray themselves to be anyone online,” Presley’s mom said. “Know that you know who you’re talking to.”

Additionally, Kaufman warns that many people aren’t aware of easy-to-download applications that let someone record anything online, even without the other person knowing. Any so-called private or “disappearing” interaction can be saved and shared.

Presley’s case, with the perpetrator’s pattern of taking over his victims’ accounts, shows that even if a message is from a friend’s account, there can still be a risk. The best protection against that uncertainty is to avoid doing anything in front of a screen that you wouldn’t be comfortable doing in real life.

“I fear the belief some people—especially kids—have that if it happens behind a screen, it’s not real,” Presley’s mom said. Her family’s experience shows the risks are real, and the possibility of long-term harm is, too.

So what’s the most important thing parents and caregivers can do? Presley herself says that it’s to be available if your kids need help. If your child is afraid of getting in trouble for downloading a forbidden app or breaking another family rule, they may not ask for help if they become a victim of sextortion. This means they’ll suffer alone, and the predator will be free to target another victim.

And Presley also has a message for young people spending time online: “Everything is not always as it seems. It is easy for people to act like someone they are not on the internet. Don’t believe everything you are told. If you are put in one of these situations, one of the most important things to remember is that although they tell you they have all the power, you are the one in control. Don’t be afraid to speak up. You are not alone.”