A Busy Month Comes to a Close 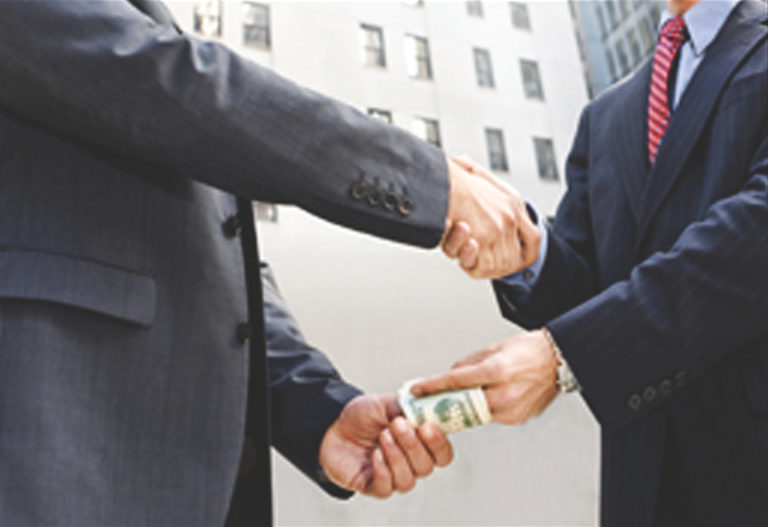 But many of our cases—worked closely with our investigative and prosecutive partners—don’t make national news. Yet they are just as vital to our public corruption mandate—to root out those who violate the public trust. In fact, June was a particularly busy month on that front. From Florida to Arizona, there were a string of legal actions taken against public officials serving in a variety of positions.

Here are some examples:

Currently, the FBI—with our partners—is working more than 2,000 corruption investigations involving public officials around the country. These investigative efforts certainly pay off—during fiscal year 2010, our cases led to more than 1,330 informations/indictments and over 900 convictions (primarily at the federal level but also some at the local level).

Our ability to use sophisticated investigative tools and methods—like undercover operations—is one of the reasons why the FBI is in a unique position to investigate allegations of corruption. These tools and methods often give investigators a front-row seat to witness the actual exchange of bribe money or a handshake that seals an illegal deal.

Bribery is the most common form of corruption the Bureau investigates. But there are plenty more crimes—including extortion, embezzlement, racketeering, kickbacks, money laundering, and all sorts of fraud. A significant portion of our cases involve border corruption.

At the end of the day, the majority of public officials are honest, hard-working individuals determined to improve the lives of their fellow citizens. But a small number of elected, appointed, or contracted officials are only focused on their own good. The actions of corrupt officials—often with the help of private sector accomplices—undermine democratic institutions and threaten national security, which is why the FBI ranks public corruption as our top criminal priority.

Inside a smuggling ring that could have threatened the country’s national security.

Unlike New York, the Chicago mob consists of only one family, often referred to as the "Outfit."