On January 15, 1956, the FBI office in Miami appointed its newest special agent. The next day, he was officially issued his badge, revolver, holster, handbook, and briefcase.

His name was Leo James McClairen, and his selection was quietly historic. It made McClairen the FBI’s first African-American agent in the city of Miami and across the entire Deep South.

He was born a century ago, on November 16, 1919—coincidentally, three days before the first known African-American agent would submit his application to the young Bureau. McClairen grew up in a small town in southern Georgia. He was educated through the 11th grade, attended night school for a few years, and joined the military in 1941.

In the summer of 1952, McClairen—by then 32 and employed by the General Services Administration—applied for a position in the FBI’s Miami Field Office and was hired as a clerk that November.

McClairen was chosen as then-FBI Director J. Edgar Hoover’s driver when he vacationed in Florida during the holiday season. Hoover, impressed by the smart and capable McClairen, wrote letters of appreciation in January 1954 and 1955. The next year, McClairen was promoted to the agent ranks.

McClairen’s Bureau career spanned more than a quarter century. Along the way, he earned the respect of his peers and high marks from his bosses, who praised his devotion to his work.

As an agent, McClairen handled a variety of investigative matters. His ability to build trust in communities of color made him an invaluable asset in developing informants and pursuing leads.

He especially excelled at tracking down people on the run from the law, including wanted fugitives, military deserters, and escaped prisoners. 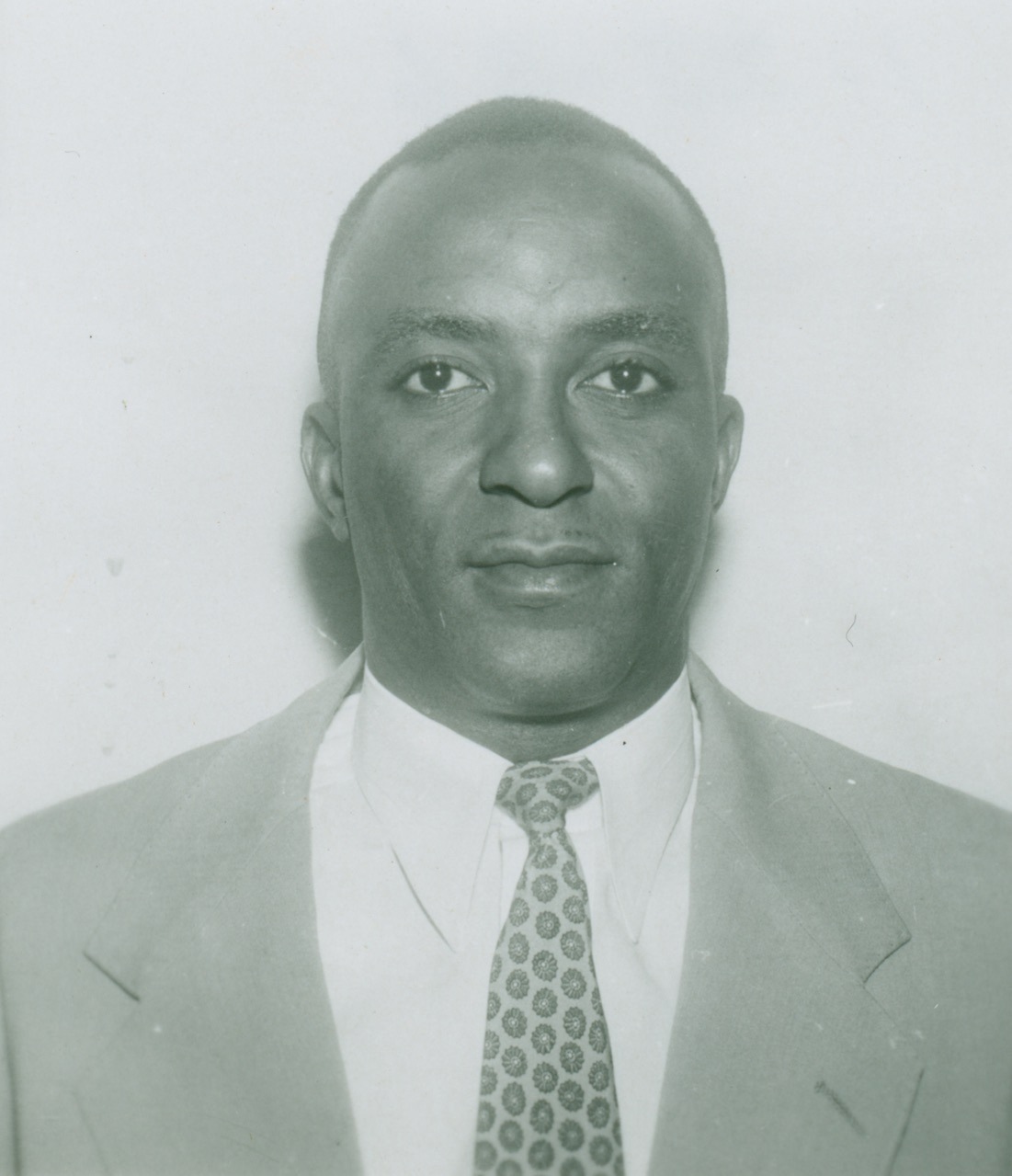 In one case, two U.S. Marshals had been searching unsuccessfully for a key witness in a trial. McClairen was asked to assist and found the man in just two hours. In another investigation, he received an award for his role in locating Top Ten fugitive Holice Paul Black, who fled to Miami after killing a Chicago police officer.

A team player, McClairen did a great deal to support his colleagues, contributing in ways that didn’t show up in his own statistics but buoyed the overall success of the office. That included participating in dangerous raids, conducting surveillance, and even fixing Bureau cars.

He often supported larger investigations, too. For example, in the mid-1960s, he played a key role in a racketeering probe that took down Gil “The Brain” Beckley, considered organized crime’s top bookie in the country at the time. He also served for years as a highly regarded liaison with the Miami Police Department.

In October 1977, McClairen—nearing age 58—submitted a request for retirement.

“It has been a source of pride to have served my country through these years with the FBI,” he wrote. “I will always value the friendships I have made here and my loyalty will ever remain with the Bureau.”

Through his intelligence, integrity, and hard work during a time when there were few African-American agents, Leo McClairen served as an unheralded pioneer in the FBI. He paved the way for future generations of minority investigators and professional staff.

A Georgia man who used phishing techniques to steal celebrities' credit card numbers and use them fraudulently has been sentenced to prison for his crimes.

The FBI is seeking the public’s help in identifying some of the victims of Samuel Little, who has been confirmed as the nation’s most prolific serial killer after confessing to 93 murders between 1970 and 2005.