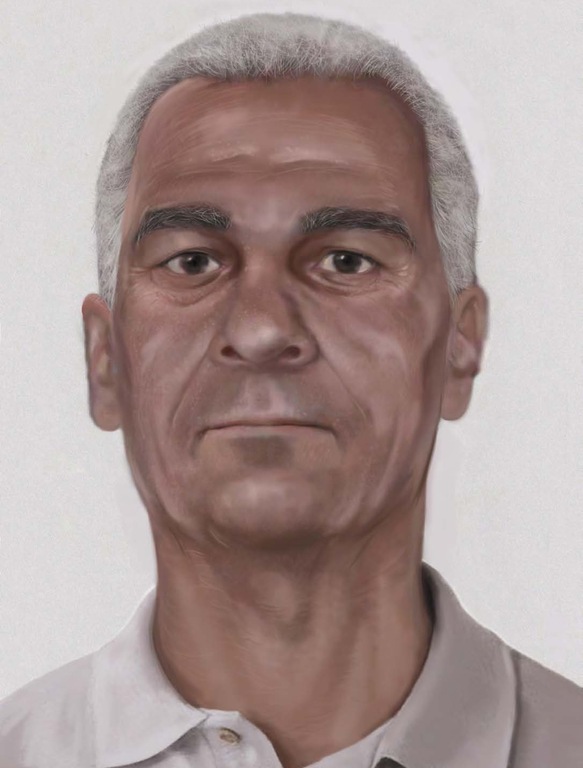 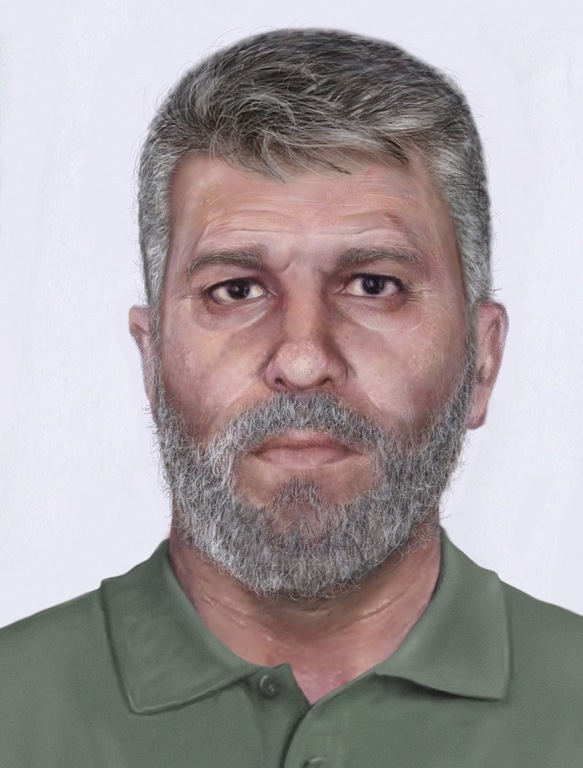 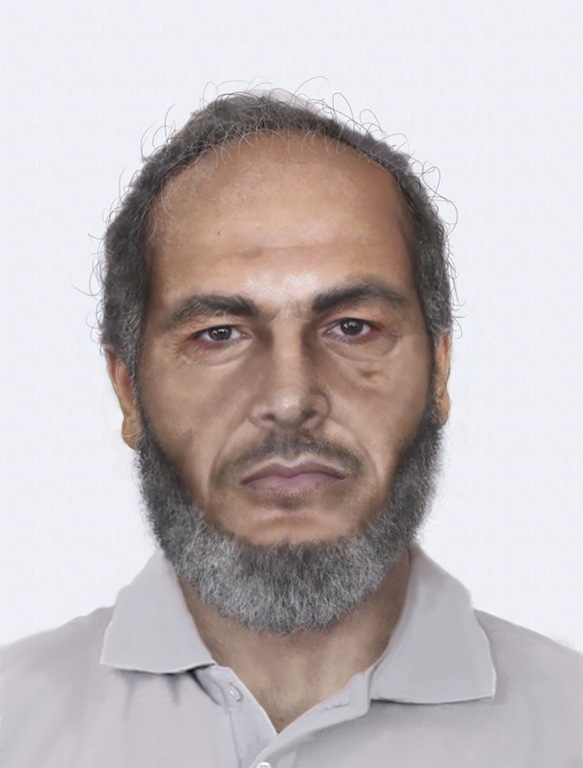 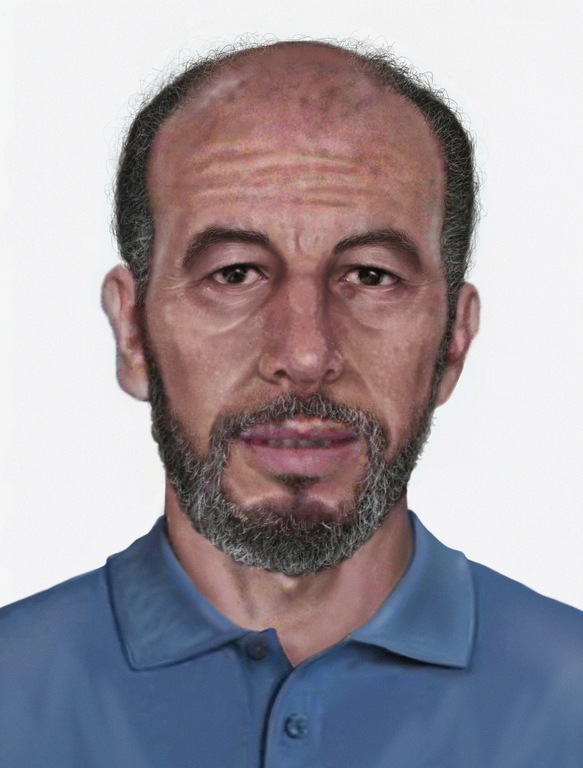 The FBI is hoping to generate new leads with the release of new age-progressed images of four alleged hijackers involved in a 1986 attack in Pakistan that killed two Americans.

The attack, which occurred aboard Pan Am Flight 73 during an airport stopover in Karachi, resulted in the deaths of 20 passengers and crew. The four suspects—Wadoud Muhammad Hafiz al-Turki, Jamal Saeed Abdul Rahim, Muhammad Abdullah Khalil Hussain ar-Rahayyal, and Muhammad Ahmed al-Munawar—are believed to have been members of the Abu Nidal Organization, which was designated a terrorist organization by the U.S. Department of State. Each of the men is on the FBI’s Most Wanted Terrorists List. The case is being investigated by the Bureau’s Washington Field Office.

“It’s always been an active case of ours,” said the lead FBI agent on the case. He said images of the suspects obtained by the FBI in the year 2000 were age-progressed by the FBI Laboratory. “We’re hoping that with the age-progression photos next to the original photos maybe that will jar some memories or maybe someone has seen these guys walking around.”

Anyone with information in the case is asked to contact the FBI or submit a tip at https://tips.fbi.gov. The $5 million reward is offered through the State Department’s Rewards for Justice Program.

“No matter how much time has passed or the obstacles we encounter,” the case agent said, “we owe it to the victims and their families to never give up on them.”

“No matter how much time has passed, we owe it to the victims and their families to never give up on them.”