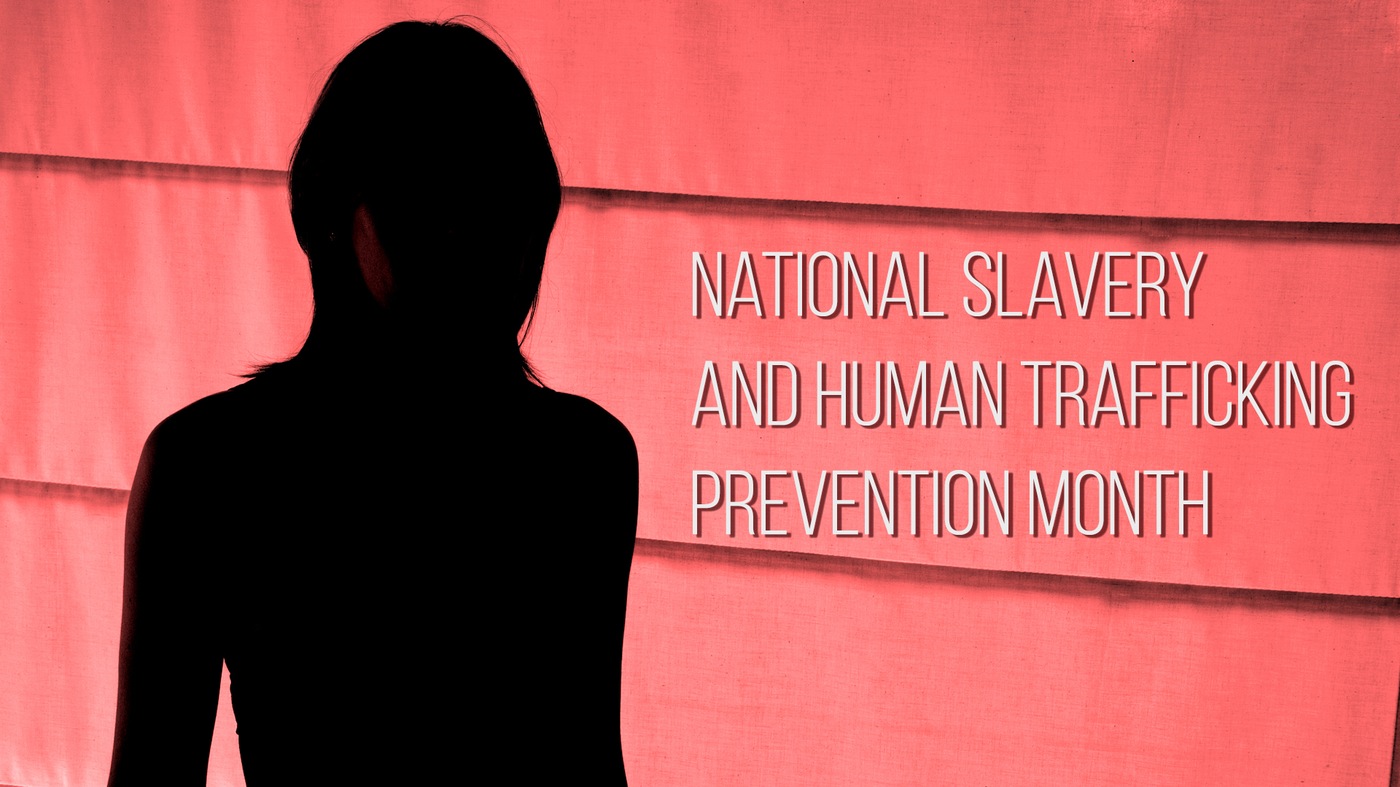 Late one night in April 2016, Antonio Hawkins noticed a crying teenage girl walking down the street in Houston, Texas. She was a runaway from out of state with nowhere to go, and he told her he would help her.

Instead, Hawkins brought the girl to Tennessee, where he spent two weeks trafficking the 15-year-old for sex in the Memphis area. He brutally beat her to keep her in line and stole all of her earnings. Hawkins was also trafficking three other women at that time, using violence and threats to control them as well.

“He recruited girls and women who were down on their luck,” said Special Agent Jaime Corman, who investigated this case out of the FBI’s Memphis Field Office. “He told his victims he would take care of them, but he violently kept them in check and controlled every aspect of their lives.”

Instead of trafficking the young women online, as many pimps do today, he had them walking an area of Memphis known for prostitution. A Memphis police officer found her there and notified the FBI, who was able to assist her and help find and stop her trafficker.

While agents investigated the case, specialists from the FBI’s Victim Services Division helped the girl find resources to rebuild her life. Since then, she has found an apartment and a job, and she overcame her fear of Hawkins to testify against him at his trial.

“These guys target the most vulnerable—runaways, foster kids, kids who come from difficult circumstances,” Corman said. “They commit crimes against these girls, making them sell their bodies. We want to show these young women that there’s something else out there for them, and they don’t have to continue down this path.”

Last July, Hawkins was convicted of five sex trafficking charges, and in November, he was sentenced to 30 years in prison.

“These guys target the most vulnerable—runaways, foster kids, kids who come from difficult circumstances.”

Corman said the FBI works closely with local law enforcement to stop traffickers and help victims. Local police are often the first to interact with the victims, while the FBI brings national resources to these cases, which often span multiple states and jurisdictions. In this case, after being contacted by a local officer, the FBI helped not only track down the pimp but also manage the complexity of bringing in victims from other parts of the country to participate in his trial.

“Local law enforcement are the people who come in contact with these victims, and we count on them to recognize human trafficking and call us,” Corman said.

Although January is National Slavery and Human Trafficking Prevention Month, the FBI and its partners work to end human trafficking all year long. The FBI’s approach is a victim-centered one, working to get pimps off the streets and help the victims move forward with their lives. In addition to the investigative work, the Bureau’s Victim Services Division works with hundreds of victims of human trafficking each year—notifying them about the status of their offenders’ cases and connecting them with resources to unify them with their families, find jobs, find housing, obtain drug treatment if necessary, and more.

“Human trafficking occurs in every area of the country and occurs in many forms, from forced labor to sexual exploitation, including the sexual exploitation of children,” said FBI Criminal Investigative Division Section Chief Michael Driscoll. “The FBI operates Human Trafficking and Child Exploitation Task Forces throughout the country to aggressively investigate the perpetrators and also provides resources to assist the victims of these crimes.”

Through strong partnerships with Georgia Tech and Malaysian authorities, the FBI brought to justice two hackers who stole from personnel at U.S. colleges and universities.

Chinese telecommunications equipment manufacturing giant Huawei has been charged with bank fraud, wire fraud, conspiracy to defraud the United States, and theft of trade secrets, among other crimes.