Mortgage Fraud Fugitive Back in U.S. 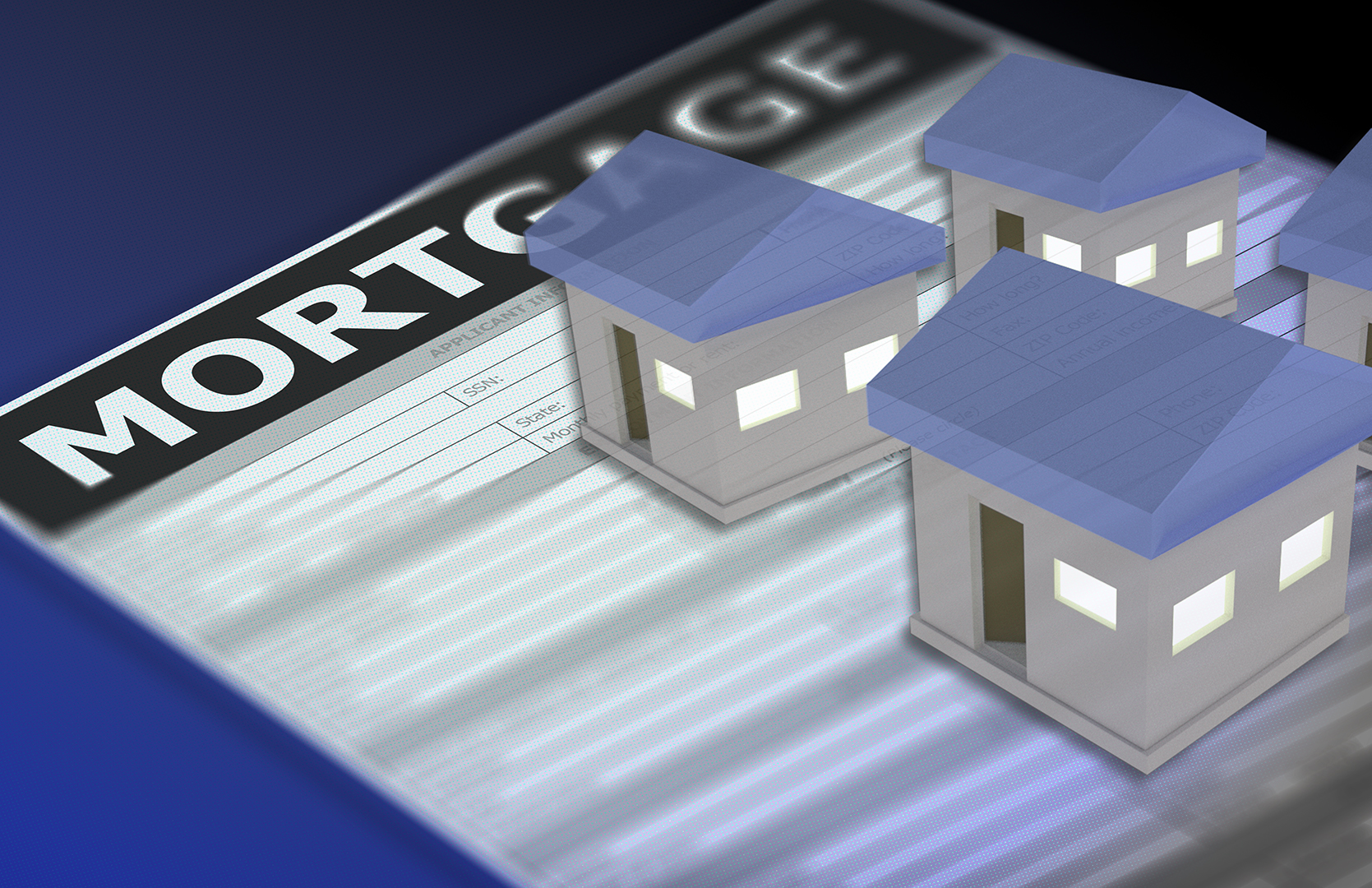 On April 24, 2017, Houston-area building contractor Oscar Cantalicio Ortiz was scheduled to appear in a Houston federal courtroom to be sentenced following his June 2016 guilty plea in connection with a multi-million-dollar mortgage fraud scheme. But it soon became apparent that Ortiz was not going to show up for court, and a warrant was issued for his arrest.

Turns out that the 53-year-old Ortiz, who was permitted out on bond pending his sentencing as long as he wore a monitoring device on his ankle, had managed to get the device off and left it on the side of a road in southwest Houston. His abandoned car was found in a parking lot in the same part of town.

The FBI Houston Field Office—the same office responsible for investigating Ortiz’s illegal activities that resulted in his guilty plea—swung into action again. According to case agent James Hawkins, “As part of the FBI’s digital billboard initiative, we featured Ortiz on a number of Houston-area billboards beginning in June 2017, asking for the public’s help in finding him.”

While the search for Ortiz was ongoing, however, the wheels of justice didn’t stop. In June 2017, the fugitive was sentenced in absentia by a federal judge to nearly 22 years in prison for his mortgage fraud scheme. He was also ordered to pay toward a $5.4 million restitution order.

The reason for the significant prison term and restitution amount? According to Hawkins, it was because the mortgage fraud scheme that Ortiz perpetrated with Houston realtor Seung Min Santillan resulted in $16 million worth of loans being awarded based on false information and an actual dollar loss of $5.4 million.

FBI Houston opened its investigation into Ortiz and Santillan in late 2008. That investigation revealed that from 2005 to 2008, the two recruited so-called straw buyers with good credit who allowed their names to be used on loan applications to purchase residential properties in the Houston area. Ortiz promised the buyers that the properties would be renovated and re-sold within a short period of time, and that he and Santillan would take care of any mortgage payments and other fees during that time. “In return for their names,” explained Hawkins, “the buyers would usually receive a one-time payment of around $5,000.”

Then Ortiz and Santillan submitted fraudulent loan applications to a number of lending institutions throughout the United States in the names of their straw buyers asking for up to 100 percent of the sales price of the property. To enhance the amount of money they were asking for on these loan applications, they also submitted incredibly inflated appraisal reports on the homes they wanted to purchase.

“Since the loans were in the names of the buyers, and Ortiz and Santillan had never intended to hold up their end of the bargain to make the mortgage payments, the loans eventually went into default.”

Once the loans were approved, Ortiz and Santillan used bank accounts affiliated with fake businesses they created to receive the dispersed funds at the closing of each sale. The sellers of the properties were paid, and the remaining loan funds—millions of dollars over the lifetime of the scam—eventually found their way into the pockets of Ortiz and Santillan.

“Which caused big problems for the straw buyers,” said Hawkins. “Since the loans were in the names of the buyers, and Ortiz and Santillan had never intended to hold up their end of the bargain to make the mortgage payments, the loans eventually went into default.”

The complex investigation included interviews with straw buyers and victim lending institutions, and a very close look at Ortiz’s and Santillan’s extensive business and personal financial records. “Both had lived the high life for a few years but burned through the money they had stolen,” said Hawkins.

Ortiz and Santillan were indicted in October 2014. Santillan pleaded guilty to the conspiracy in September 2016 and was sentenced to 14 years in prison and ordered to pay $5.4 million in restitution. And Ortiz, who may have feared a similar fate, decided to flee just before his April 2017 sentencing.

But on August 24, 2017—approximately four months after he fled to Mexico—he turned himself in to the U.S. Embassy in Mexico City.

According to Hawkins, Ortiz told FBI agents in Mexico City that he went to Mexico to finish some sort of software project that he said would make a lot of money for his family. “But more likely,” said Hawkins, “Ortiz turned himself in to the U.S. Embassy because he missed his family in Kingwood, Texas, and was desperate to reconnect with them.”

And in March 2018, back in front of the same federal judge, Ortiz got an additional year and a day tacked on to his already lengthy prison term.

The owner and operator of a hugely popular—and illegal—download service that provided copyrighted music for free will be spending time behind bars for a scheme that caused estimated losses of more than $6 billion.