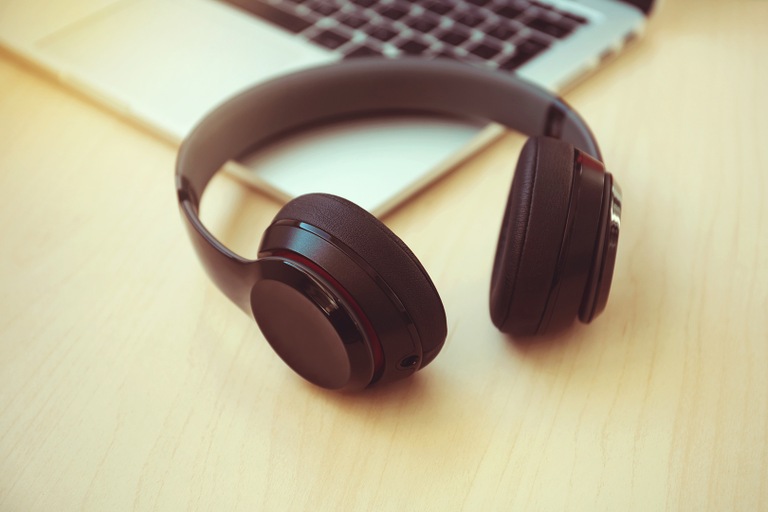 With an entrepreneurial mind and some technological skills, Artur Sargsyan saw business opportunities on the Internet.

Unfortunately for Sargsyan, he chose the wrong opportunity—one that stole money from thousands of artists, songwriters, producers, and others in the music industry. Now he is serving a federal prison sentence for his crimes.

In 2012, while working as a hip-hop DJ in California, the then 24-year-old Sargsyan decided to take his business online by creating websites where music could be downloaded for free. Although he purported the sites to be for up-and-coming artists to have their music discovered, Sargsyan was actually providing popular, copyrighted music for free and profiting from it by selling advertisements on his sites.

His two public-facing sites were newjamz.net and albumjams.com, which would then redirect users to sharebeast.com, where the music was stored. Sharebeast was a cyber locker—a large-scale file storage and sharing service—and it allowed users to download copyrighted music for free. Although investigators do not know exactly how Sargsyan’s website obtained the copyrighted music—including music that hadn’t been publicly released yet—they do know that advertising revenue brought in more than $1 million for Sargsyan.

“Although the site was supposed to be for discovery of new artists, that’s not what was actually going on there. All of the music I saw was copyrighted and was mostly from popular artists like Beyoncé, Pitbull, and Bruno Mars,” said Special Agent Cyrus Riley, Jr., who worked the case out of the FBI’s Atlanta Division.

Advertisers were eager to work with Sargsyan because his site was so popular—it was one of the top 1 percent of all websites in the world at one point. He had also captured the attention of the key 18- to 24-year-old demographic.

At first, Sargsyan told advertisers that the songs were merely samples or copyright-free downloads, but eventually the company’s revenue began to dry up when the advertisers realized they were doing business with a website peddling illegal downloads.

“Although the site was supposed to be for discovery of new artists, that’s not what was actually going on there.”

Sharebeast’s success also caught the attention of the Recording Industry Association of America (RIAA), who approached the FBI. The RIAA had repeatedly sent letters to Sharebeast advising the company that it was violating copyright law and to take the music down. Each time, Sharebeast would simply change the URLs for the songs without actually removing the songs from the site. Over three years, the RIAA e-mailed Sargsyan more than 100 times asking him to remove copyrighted music from his website, but he wouldn’t comply.

In addition to tracking the URL changes, in 2015, the FBI and international partners in the Netherlands and the United Kingdom seized all three websites and conducted authorized searches at Sargsyan’s home and office. The evidence from these searches directly tied Sargsyan to distributing copyrighted songs and albums via his websites.

Investigators found Sargsyan was living the high life with his ill-gotten gains. He owned multiple properties in Los Angeles and a high-end car and frequently traveled. More than $160,000 was seized from several of Sargsyan’s bank accounts.

“He had clearly invested in the infrastructure of the websites; they ran smoothly despite the pop-ups. Sargsyan knew the more people who visited the site to download music, the more money he would make from the ads,” Riley said. “It really was a brilliant scheme.”

Riley emphasized copyright violations are not a victimless crime. They cost revenue and jobs for creators who produce the work that music fans enjoy—not just for artists, but also for writers, producers, and others in the industry.

“If creators aren’t being compensated for the work they create because of copyright violations, you may not have people generating the content that we love to enjoy as music fans,” Riley said. “It’s important to safeguard creators’ intellectual property.”

Following a joint FBI/NYPD investigation, a member of a violent, drug-dealing street gang in New York was sentenced to 75 years in prison for the murder of a rival gang member.

A Texas building contractor who was handed a nearly 22-year sentence in absentia for his $16 million mortgage fraud scheme received additional prison time upon his return to the U.S. after fleeing to Mexico.