11 Sent to Prison for Dealing Methamphetamine 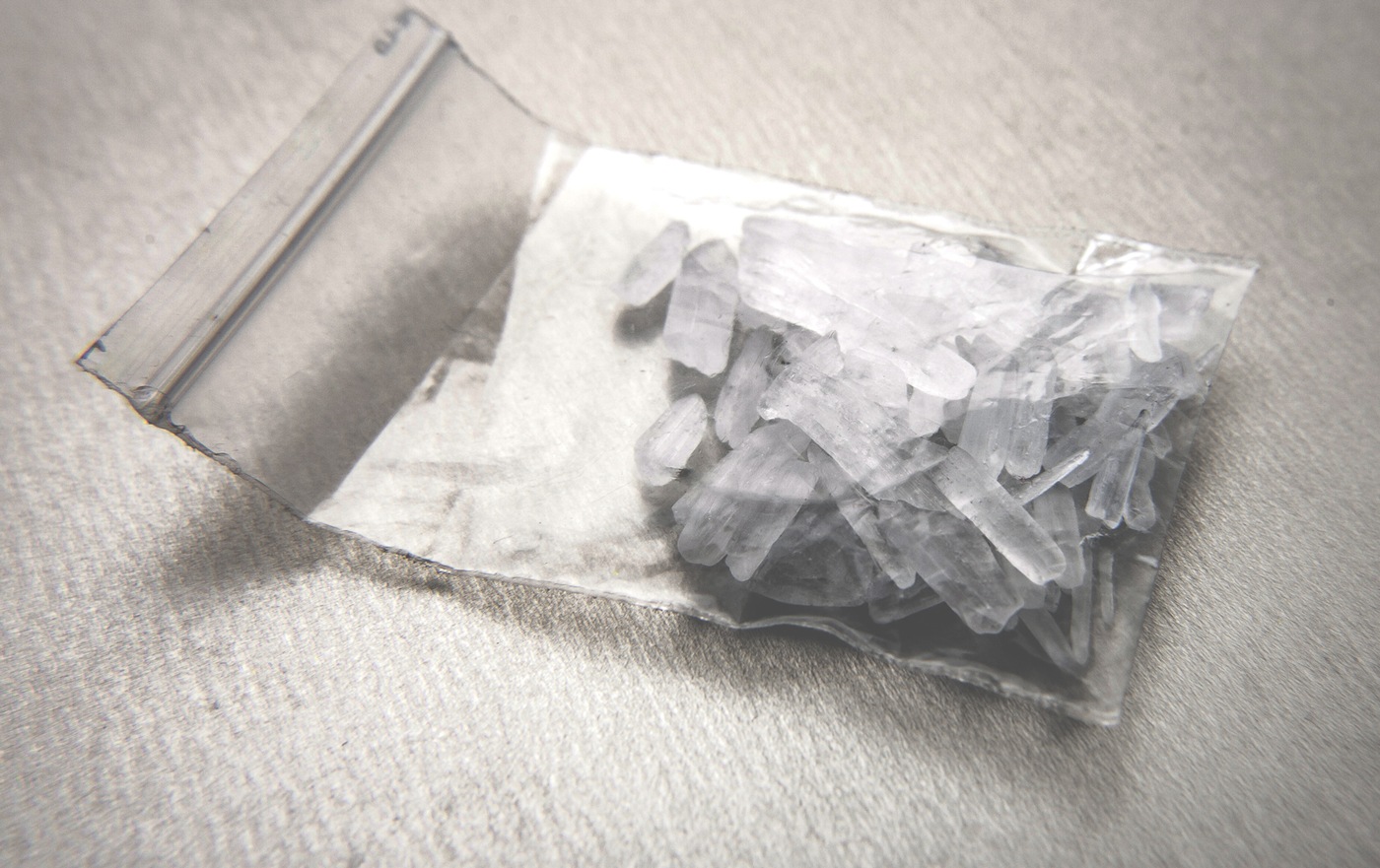 The opioid epidemic is battering American communities and rightfully commanding national attention. In certain areas of the country, however, the illicit drug of choice is methamphetamine, and that powerful stimulant is every bit as addictive—and devastating—as heroin, fentanyl, and prescription opiates.

In the southwestern corner of Idaho, in an area surrounding the city of Boise, “we’re on the front end of the opioid epidemic,” said Special Agent Doug Hart. “We’ve seen increases in heroin use—it’s coming our way—but meth is still king.”

In its wake, meth leaves a trail of crime and addiction that ultimately leads back to the dealers who supply the drug and reap substantial profits.

Investigators later learned the identity of Gaytan’s supplier—Stacy Duane Wilfong—a gang member who led a larger group that distributed drugs throughout the Treasure Valley. “That took us one more step up the ladder,” said Hart, who worked on the investigation from the FBI’s office in Boise, part of the Bureau’s Salt Lake City Division.

Gaytan and others involved in the meth trade in the Treasure Valley were associated with gang activity and “a lot of violence,” Hart said. “There had been shootings and stabbings and home invasions involving her residence, all related to the drug trade.”

A court-ordered wiretap of Wilfong’s phone during the course of less than one month revealed hundreds of calls to co-conspirators related to the distribution of meth and other drugs, Hart said. “We were also able to determine who was supplying Wilfong. The investigation enabled us to go up three levels and take off the main suppliers.”

“We dismantled a violent group of individuals who distributed meth throughout the Treasure Valley, but they were one group of many.”

In December 2015, Wilfong, Gaytan, and nine others were indicted by a federal grand jury in Boise for conspiring to distribute controlled substances. “This group was responsible for dealing multiple pounds of meth,” Hart said.

In July 2017, Idaho resident John Matthew Caviness, Jr. was sentenced to four years in federal prison for his role in the meth ring. He was the last of 11 subjects to be sentenced in the case. Wilfong, the 40-year-old ringleader, was sentenced in October 2016 to more than 18 years behind bars. Gaytan received a prison sentence of more than eight years for her role in the conspiracy.

“We dismantled a violent group of individuals who distributed meth throughout the Treasure Valley,” Hart said. “But they were one group of many.” The veteran investigator, who has been working gang and drug investigation cases for more than two decades, noted that so-called “super labs” in Mexico can produce 50 pounds of meth a day, and the drug usually hits American streets uncut.

“When I started doing drug buys in 2008, we bought ounces and tested them at 9 percent and 11 percent purity,” he explained. “The purity is now essentially 100 percent, and availability has increased substantially. If we dismantle these groups and reduce supply, the price of meth should go up, but that’s not happening,” he said. “That’s the type of drug problem we are facing.”

The Fight Against Gangs and Drugs

The FBI established its Safe Streets Violent Crime Initiative 25 years ago. The goal was to enable FBI field offices across the country to address street gangs and drug-related violence through the creation of Bureau-sponsored task forces that focus on gangs, violent crime, and the apprehension of violent fugitives. The task forces are made up of federal, state, and local law enforcement agencies who address violent crimes in their communities. Today there are 160 Violent Gang Safe Streets Task Forces nationwide staffed by nearly 850 FBI agents, more than 1,500 state and local law enforcement personnel, and nearly 100 other federal law enforcement agents.

The FBI’s annual Crime in the United States report shows an increase in violent crime from 2015 to 2016, while property crimes declined.

During a meeting of intelligence and national security leaders, FBI Director Christopher Wray stressed the importance of partnerships and intelligence in staying ahead of evolving threats.