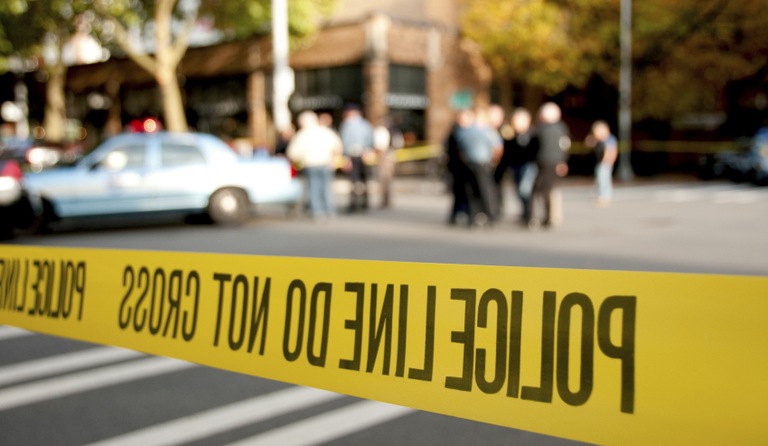 Today, the FBI released its annual compilation of crimes reported to its Uniform Crime Reporting (UCR) Program by law enforcement agencies from around the nation. Crime in the United States, 2015 reveals a 3.9 percent increase in the estimated number of violent crimes and a 2.6 percent decrease in the estimated number of property crimes last year when compared to 2014 data.

Among some of the other statistics contained in Crime in the United States, 2015: 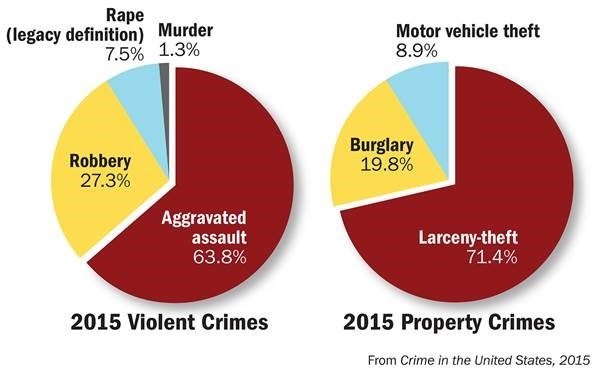 Also included in Crime in the United States, 2015 is a message from Director James Comey on FBI efforts to improve the collection, analysis, and uses of crime statistics and data about law enforcement’s use of force, primarily through its ongoing shift to the more detailed National Incident-Based Reporting System (NIBRS) and a use-of-force database. Both, he said, will “give us a more complete, richer picture of crime in our communities, and a national and detailed picture of the ways we in law enforcement are using force.”

According to Comey, who cited the need for more transparency and accountability in law enforcement, “Information that is accurate, reliable, complete, and timely will help all of us learn where we have problems and how to get better.”

During National Cyber Security Awareness Month, the FBI and its partners encourage everyone to reflect on the universe of cyber threats and on doing your part to secure your own devices, networks, and data.

After a 45-year partnership with the U.S. Army, the FBI formally accepted primary responsibility for the Hazardous Devices School at Redstone Arsenal in Huntsville, Alabama.