Indiana Extremist Sought to Kill in the Name of ISIS 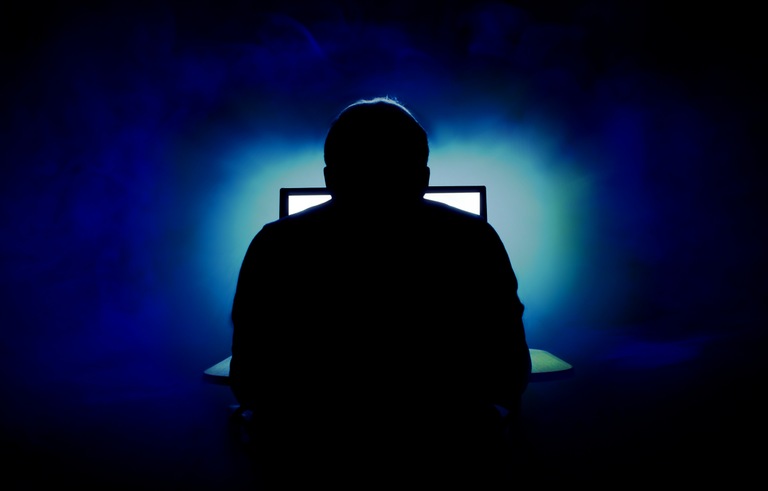 While the nation mourned the victims of the 2016 Pulse nightclub shooting in Orlando, Florida, an Indiana man who had become radicalized online was inspired by the terror attack to plan more killings in the name of ISIS.

Nine days after the Pulse massacre—which left 49 people dead and 53 others wounded—31-year-old Marlonn Hicks discussed planning terror attacks with an FBI source he believed was a supporter of the Islamic State of Iraq and al-Sham (ISIS), a designated foreign terrorist organization. Hicks sent the source two manuals on how to manufacture and use explosives and poisons; he also discussed how to obtain firearms and practice using them.

“He said he wanted to coordinate violent attacks in different cities,” said an FBI special agent who investigated the case from the Bureau’s Indianapolis Division and is a member of the Indianapolis Joint Terrorism Task Force. “Even after he was arrested, he wanted everyone to know that the attacks would have been carried out in the name of ISIS.”

Hicks, who lived in Crown Point, Indiana, had first shown up on the FBI’s radar in 2015. “He was picked up by FBI entities on social media,” the agent said, “because he was very vocally posting his support for ISIS. He made statements that he wanted to travel to Syria and live there.”

Investigators began to monitor Hicks’ online postings, and he eventually talked to three different FBI sources. “He was telling them all similar things—that he wanted to travel to ISIS-controlled territory in Syria,” the agent said.

But after the Pulse attack on June 12, 2016, “his rhetoric changed dramatically,” the agent explained. “Now he wanted to carry out a similar attack on U.S. soil.” Investigators knew that Hicks had guns and access to more. He had even sent one of the FBI sources a photo of his handgun.

Agents placed Hicks on round-the-clock surveillance, fearing that he might act. During that time, Hicks was talking to the FBI sources, trying to develop a coordinated attack plan that would create “more of an audience.” He was also motivated to kill in the name of ISIS because the FBI and the U.S. government had thwarted other ISIS supporters from traveling to Syria. He exclaimed in an online post that since the U.S. government had “shut the door” on his ability to travel to Syria and fight with ISIS, “I’m gonna open the door to hell for them.”

“Anyone with a computer can self-radicalize. If you look long enough online, you can find justification for anything, but that doesn’t make it right or true.”

Hicks was arrested in July 2016 and charged with distributing information regarding the manufacture and use of explosives with the intent that the information be used in furtherance of a crime of violence. In August, a federal judge sentenced him to 15 years in prison. The agent who investigated Hicks noted that his radicalization happened almost exclusively online, and that he rapidly transformed from a vocal online supporter of the Islamic State to someone planning a terrorist act.

“Hicks claimed to have primarily communicated with one person online who was overseas,” the agent said. “That person was giving him religious justifications for ISIS and citing verses in the Koran that allegedly showed how ISIS was the true Islamic creed.”

“Anyone with a computer can self-radicalize,” added the agent, a veteran counterterrorism investigator. “If you look long enough online, you can find justification for anything, but that doesn’t make it right or true.”

Two unrelated sextortion crimes committed months apart and hundreds of miles away from each other illustrate the dangers of compromising personal photos being in the wrong hands.

A man who operated a bogus charity and duped multiple corporations out of hundreds of thousands of dollars in matching donations will be spending time behind bars.