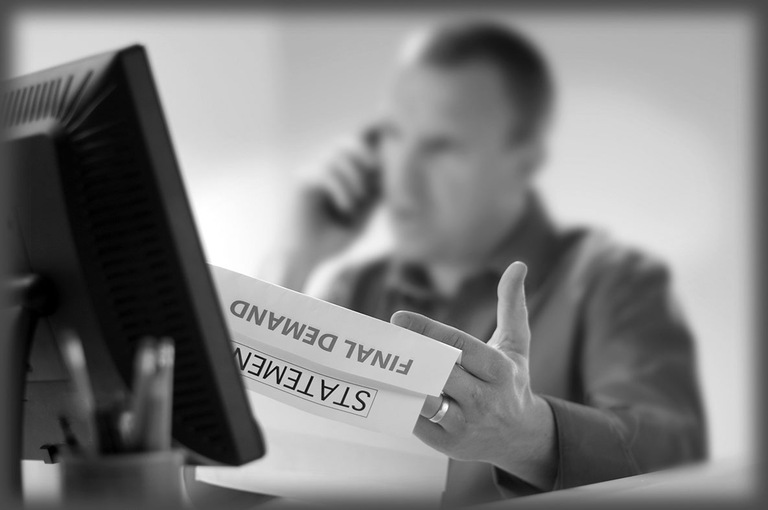 John Todd Williams, the owner of a debt collection company based in Georgia, used illegal and aggressive tactics to squeeze millions of dollars from thousands of victims. Now Williams is paying his own debt—to society—in the form of a five-year prison sentence.

The debt collection fraud scheme went on for nearly five years as Williams and those he employed ruthlessly tricked their victims into paying by pretending to be law enforcement officers and lawyers and illegally threatening arrest and other legal action. Some of the victims were so intimidated that they paid debts that had already been paid.

“It was no holds barred in terms of what they told people over the phone,” said Special Agent Brian Comisky, who investigated the case from the FBI’s New York Division. “They yelled, screamed, harassed. They said, ‘We’re going to revoke your driver’s license. We’re going to send you to jail.’ It was nasty.”

Often working from scripts, Williams and his employees at Williams, Scott & Associates (WSA) gave themselves fake “dunning” names and personas, telling victims they were detectives or investigators. They falsely claimed to be affiliated with law enforcement agencies such as the Department of Justice and the FBI, and regularly used legal jargon to scare and confuse victims.

“They would take legal terms and throw them around,” Comisky said, “even though they made no sense.” During Williams’ July 2016 trial, for example, evidence showed that victims were told that the “statute of limitations” on their “civil legal rights” had expired and that their debt was now a criminal matter that could only be resolved by voluntary payment or arrest.

Debt collection companies like WSA buy debts—referred to in the industry as “paper”—from businesses whose customers failed to pay. WSA and other third-party collectors buy that debt at a fraction of the debt’s value, sometimes for pennies on the dollar. Then whatever they collect is profit. Although the industry has come under scrutiny for predatory collection practices, Comisky noted, “WSA broke all the rules.”

“The fact that some of the victims did owe money is not what this case was about,” he said. “What Williams and his collectors were saying—scaring the victims into paying by threatening them with arrest and jail—was fraudulent and illegal.”

“What Williams and his collectors were saying—scaring the victims into paying by threatening them with arrest and jail—was fraudulent and illegal.”

An employee of unscrupulous debt collector John Todd Williams tricks a victim into paying by pretending to be a law enforcement officer and illegally threatening arrest and other legal action. Transcript/Download

The Federal Trade Commission, mandated to protect consumers, had received multiple complaints about WSA’s tactics, and in 2014, prosecutors at the United States Attorney’s Office in the Southern District of New York alerted the FBI about possible criminal activity on the part of the company.

An investigation was opened, and a search warrant executed in May 2014 at WSA’s office revealed the bogus scripts employees used to coerce victims. Testimony at trial revealed that approximately 6,000 victims nationwide paid WSA nearly $4 million.

After a jury found Williams guilty of conspiracy to commit wire fraud, a federal judge in November ordered the 50-year-old to serve five years in prison and pay nearly $4 million in restitution to victims.

Comisky, who specializes in white-collar crime and financial fraud investigations, said it was gratifying to put a stop to WSA’s illegal practices. “When you heard some of the victims’ stories,” he said, “you realized that Williams and his employees would go to any lengths to collect.”

If you would like to report a crime by a debt collector, contact the Federal Trade Commission: 1-877-FTC-HELP.

For information about dealing with debt collection companies, the FTC offers valuable information on its website.

Volkswagen AG has agreed to plead guilty to three criminal felony counts, and six VW executives and employees have been indicted in connection with a conspiracy to cheat U.S. emissions tests.