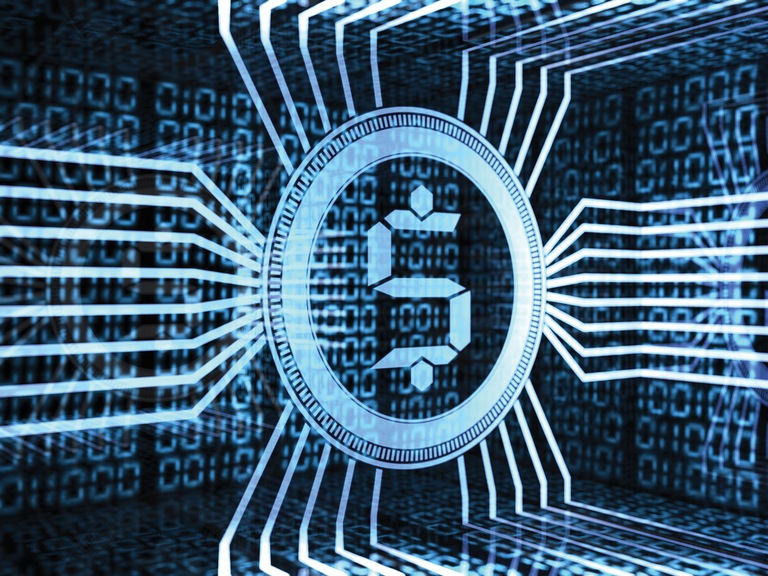 The beginning of the end of an Ohio man’s venture into the murky world of cryptocurrencies can be traced back to the moment investigators linked the 29-year-old to a ticket-fraud scheme nearly 2,000 miles away in California.

Daniel Mercede, of Chagrin Falls, was charged last November for using stolen credit card information to buy tickets to concerts and other events from a California-based ticket seller. He would then turn around and sell them through another ticket broker—often for less than he paid—netting himself a tidy illicit profit. Court documents show he collected more than $400,000 in proceeds, beginning in 2014, through ticket sales and by stealing the personal information of more than 40 victims and using their identities to apply for more than $1.5 million in loans.

The ticket company in California discovered something was amiss when the victims’ banks and credit card companies sought their money back. The investigation led straight to Mercede, who had the tickets delivered to his home address or to his parents’ house. It appeared to be a straightforward fraud case—until investigators started digging.

“A lot of the material that we got out of his apartment led me to believe there was something much, much greater going on here than a simple fraud,” said Detective Sergeant Andy Capwill of the Chagrin Falls Police Department. What he found while sifting through thousands of pages of data was evidence of large money transfers, dozens of checking accounts, and what appeared to be a robust business trading in the digital currency and payment network known as bitcoin. “I realized I was going to need some help here,” said Capwill, who called the FBI.

In their joint investigation, Capwill and special agents from the FBI’s Cleveland Field Office discovered Mercede was buying large quantities of bitcoin from legitimate foreign exchanges and then reselling the bitcoin himself at a premium. The inherent appeal of his business, Cryptocoin Capital Management, was its location in the U.S.—not in Russia or China, where people are leery to send their money—and that it did not require the same lengthy waiting period as the more reputable exchanges.

“A lot of the time, people who want bitcoin want it now, so they will go through more peer-to-peer transactions,” said Special Agent Gary Sukowatey, one of the FBI investigators. “He was buying larger quantities and waiting whatever period was necessary to wait, then he would sell it to people that wanted bitcoin right away.” The problem, he said, is these transactions are illegal if you don't have a license.

Operating a money transmitting business requires registration through the U.S. Department of the Treasury, which has a bureau—the Financial Crimes Enforcement Network, or FinCEN—dedicated to collecting and analyzing information about financial transactions to combat money laundering, terrorist financing, and other financial crimes.

“A lot of the material that we got out of his apartment led me to believe there was something much, much greater going on here than a simple fraud.”

“You’ve got to do it the right way,” said Special Agent Milan Kosanovich, who specializes in complex financial crimes and investigated the case with Sukowatey and Capwill. “It’s perfectly fine to operate as a money exchanger for bitcoin. However, those exchangers, like other financial institutions in the U.S., have specific rules to follow to ensure compliance with anti-money laundering requirements.”

In September 2014, Mercede boasted about his profits to a reporter for an online bitcoin publication. He claimed he averaged returns of 8 to 15 percent per day by buying off Chinese exchanges and then selling locally. “I can get some crazy returns right now,” he was quoted saying.

Court records show Mercede wired funds to make daily purchases of up to $40,000 in bitcoin. Over six months beginning in August 2014, Mercede illegally converted or transmitted $1.4 million. He was sentenced on March 21 to more than six years in prison. The case represents one of the first convictions for what is believed to be an increasingly frequent crime—operating an unlicensed money transmitting business.

The FBI agents stressed that trading in virtual currencies like bitcoin is perfectly legal—with the proper registration, licensing, and record-keeping requirements. “It’s easier for people not to do it and hope they don't get charged with it,” said Sukowatey. “But as we were able to prove in this case, you can be charged criminally for not being registered.”

Capwill, who began the investigation, said he didn't know what bitcoin was at the outset. But he appreciated the learning experience and working the joint investigation with the FBI—as well as the Internal Revenue Service and the U.S. Postal Inspection Service—to its conclusion. “It was a lot of information being shared back and forth between the agencies, which was really helpful,” he said. “It’s always nice to know there’s somebody out there on the other end of the phone that can help you.”

On this day—and every day—the FBI asks the public for help in locating children who have been reported kidnapped or missing.

The creator and lead administrator of what was believed to be the world’s largest child pornography website—with more than 150,000 users around the world—is serving 30 years in prison.