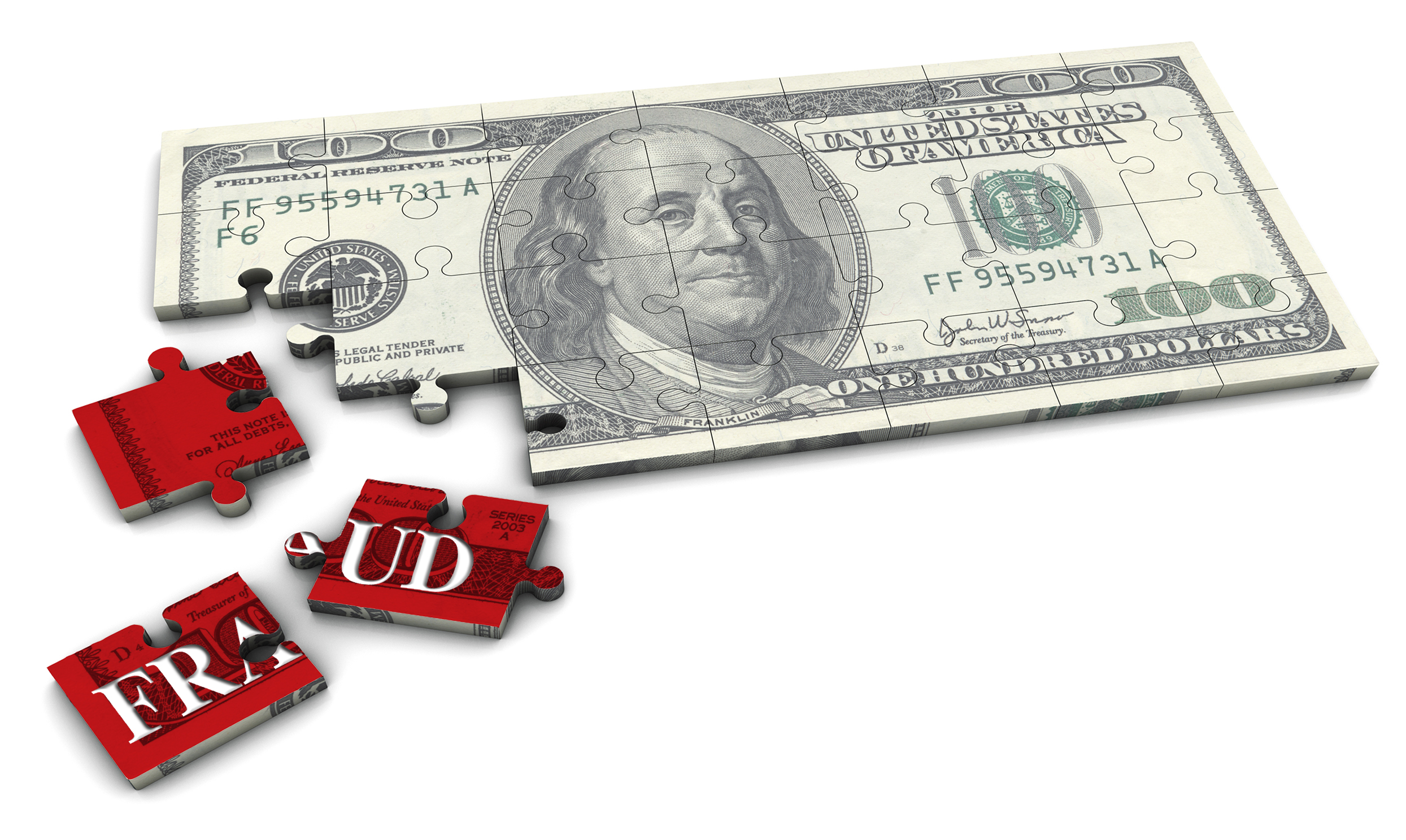 Julie Kronhaus was a well-regarded estate planner with impressive training and credentials. She was a licensed attorney, a certified public accountant, and had earned a master’s degree in taxation. Unfortunately, she was also home-schooled in fraud.

Between 2009 and 2015, according to court records, Kronhaus defrauded clients and banks out of approximately $2.7 million. The Florida resident often acted as a trustee for her clients and held their money in bank accounts she controlled. With that access, she diverted money into her law firm’s bank accounts and used it to afford a lavish lifestyle that included clothes-buying sprees and regular trips to New York and Europe.

“She loved to spend money and live extravagantly,” said Special Agent Samantha Medico, who investigated the case from the FBI’s Tampa Division. “At one point she had racked up a $1.5 million balance on her American Express card.”

The scam worked for so long in part because of the faith placed in Kronhaus by her clients. “When people in the Orlando area and even out of state asked about the best people to handle estates,” Medico said, “her name would often come up. She had a good reputation and a good client base.”

Medico, a veteran white-collar crime investigator, explained that clients would typically seek out Kronhaus “at a low point in their lives, often involving a death in the family. They would trust her to handle all the estate matters. She would prepare wills and was supposed to distribute money according to those wills,” Medico said. “She had a fiduciary responsibility to protect her clients’ assets, and she didn’t do that.”

One of her victims was a child who had been awarded a settlement as the result of a medical malpractice suit. The judge in the case ordered a third party—Kronhaus—to act as the child’s financial trustee. “She had complete access and control of the account,” Medico said, “and either failed to pay the child’s mother for mounting medical expenses or stalled making payments.”

One out-of-state victim, himself a lawyer, became suspicious of Kronhaus’ actions regarding his accounts and contacted law enforcement. Investigators eventually subpoenaed bank records in that case, which revealed an extensive fraud that ultimately led to more than a dozen victims. “We kept finding victim after victim,” Medico said. “If Kronhaus was short in one account she took money from another account to cover payments. And she was preparing false statements to cover her tracks.”

In 2016, Kronhaus was arrested and charged federally with wire and bank fraud. In January 2017, the 52-year-old pleaded guilty to the charges, and last month a judge sentenced her to 10 years in prison and ordered her to pay nearly $3 million in restitution to her victims.

“In many ways, this was a typical fraud case,” Medico said. “Except that I have never seen someone so educated and with so much opportunity who committed this type of fraud. Kronhaus already had money,” Medico said. “That was the toughest part to comprehend. She had so much to begin with. Why would she do something like this? It was just greed. She did it because she could.”

“She had so much to begin with. Why would she do something like this? It was just greed. She did it because she could.”

As the central intake for all public leads and tips made to FBI offices nationwide, the Public Access Line receives and analyzes thousands of calls each day to send to investigators in the field.