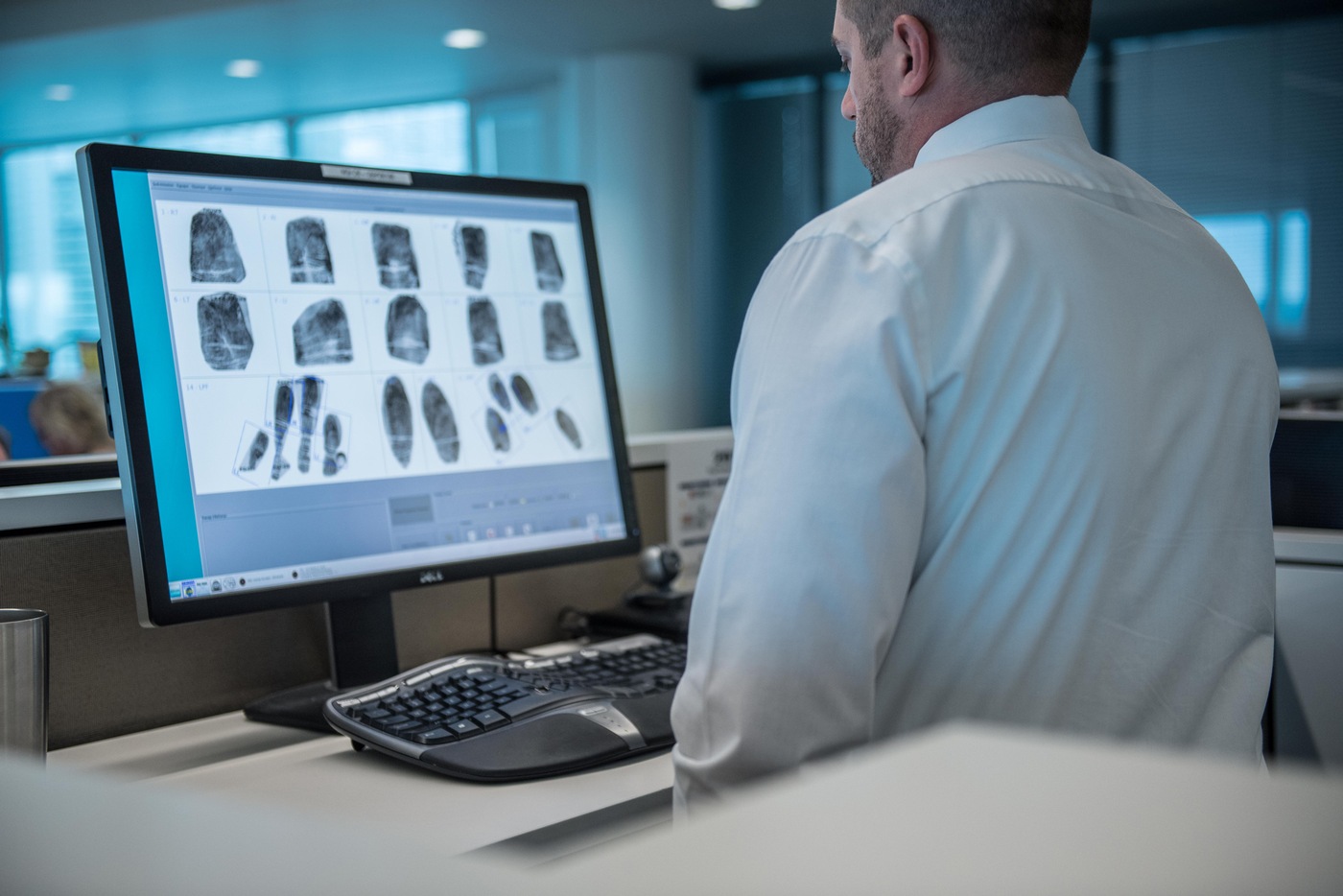 After the abduction and sexual assault of a young girl in the small community of Cairnbrook, Pennsylvania, law enforcement searched tirelessly for the perpetrator as the community feared for children’s safety.

But for nearly two decades, the offender eluded the FBI and the Pennsylvania State Police—until earlier this year.

After the September 19, 1999 assault, the state police, with FBI assistance, chased down every lead. They pulled over cars that matched the description the victim provided, searched through sex offender registries, and conducted forensic interviews with the victim.

Despite these efforts, the assailant could not be identified. But when the victim guided police to the exact location of her assault, police found key pieces of evidence, including a paper bag with the offender’s fingerprint.

Examiners at the FBI’s Laboratory tested the evidence, but there was no match on the partial fingerprint—another dead end for investigators.

Even after transferring to another job in the department about 10 years after the crime occurred, Pennsylvania State Trooper Jeffrey Brock continued to investigate this case for another decade. “There was a sense of duty to finish the investigation,” Brock said. “Any investigator has that one case they wish they’d finished, and that was mine. I just kept working on it. I wanted to get justice for that girl and her family.”

In trying to find new approaches to move the investigation forward, Brock asked a now-retired FBI agent for advice. As one of the investigative steps they tried, the agent had the fingerprint re-checked in fall 2018.

“I just kept working on it. I wanted to get justice for that girl and her family.”

Soon after, Brock received the call he had been waiting for—there was a hit on the fingerprint. Timothy David Nelson, Jr., of nearby Cumberland, Maryland, was arrested, and he later pleaded guilty to kidnapping and sexual abuse charges. Last month, he was sentenced to 30 years in prison.

In the years following the crime, the FBI’s Criminal Justice Information Services Division launched the Next Generation Identification system to enhance its biometric capabilities. Now, the system’s search algorithm can pick up the most minute detail on fingerprint friction ridges. The new system leads to faster and more accurate results.

So although no match could be found in 1999, the FBI’s advancements in fingerprint technology helped investigators solve the case after almost 20 years.

“For months and years after this crime, people were afraid,” said Robert Allan Jones, special agent in charge of the FBI’s Pittsburgh Field Office. “Working these cold cases allows us to bring some closure to the victim and the community.”

Eighteen years after the 9/11 attacks, a woman recalls her interaction with the FBI in the wake of her brother’s death on United Flight 93 in Shanksville, Pennsylvania. The FBI also continues to encourage 9/11 first responders to register for health benefits.