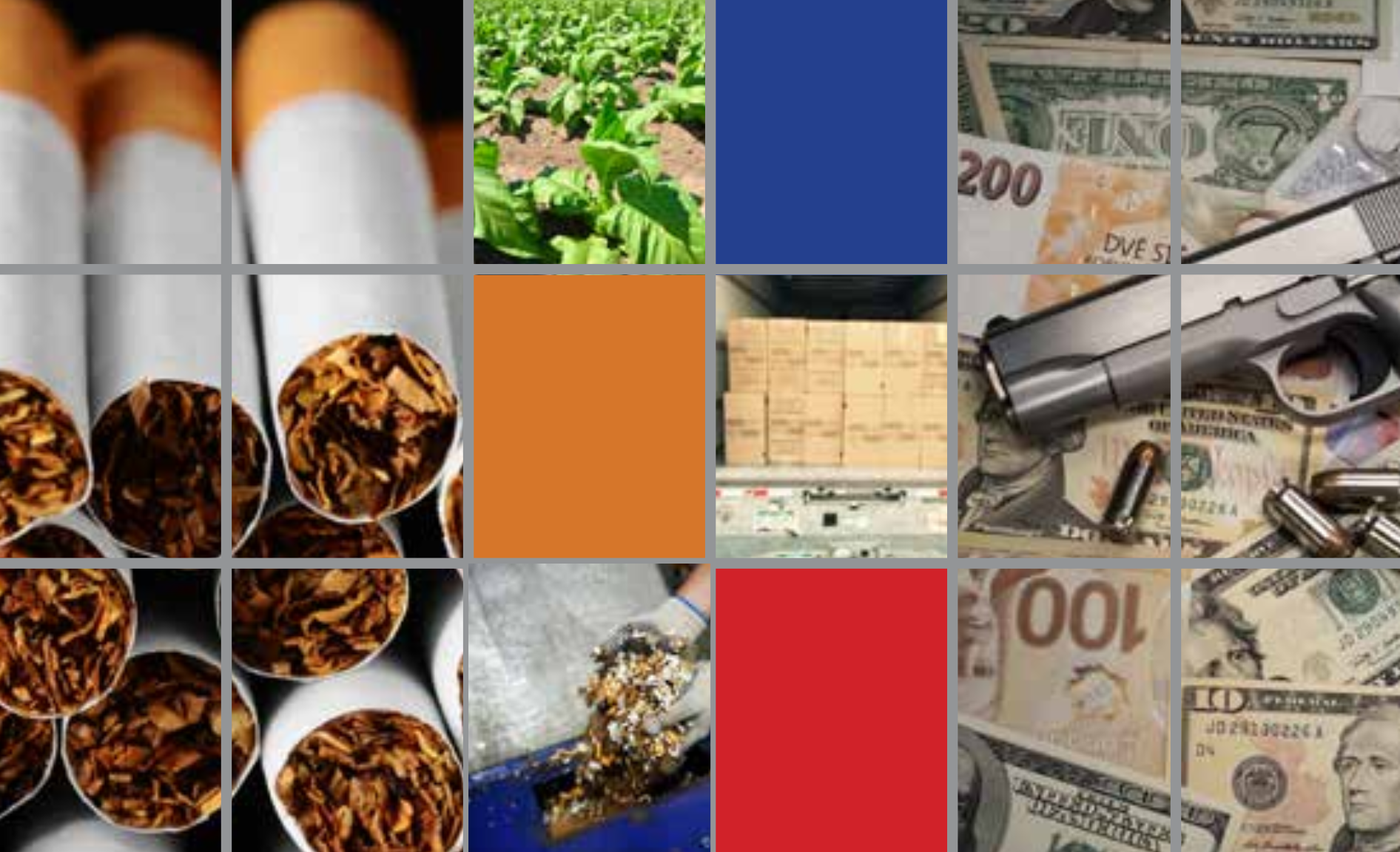 Today in Washington, D.C., the FBI took part in a briefing announcing the U.S. State Department’s launch of a publication that outlines the emerging negative impacts of the illicit tobacco trade and the whole-of-government approach to combating it. According to The Global Illicit Trade in Tobacco: A Threat to National Security, this low-risk, high-reward, often transnational criminal activity is a lucrative crime for some terrorist groups and a potential revenue source to finance acts of terror. It also provides funding for other criminal activities—including money laundering and trafficking in humans, weapons, drugs, antiquities, diamonds, and counterfeit goods—and it can encourage organized criminal enterprises, terrorist organizations, and other threat networks to work together. Additionally, the illicit tobacco trade deprives governments of tax revenues, causing billions of dollars in losses annually.

The Bureau was represented at the briefing by Special Agent Eric B. Ives, head of the FBI’s Transnational Organized Crime - Threat Financing Program, which has as its primary objective the building of partnerships with global law enforcement agencies and the private sector through operational, intelligence, and training initiatives to combat illicit trade of all kinds. He discussed how illicit trade in tobacco, pharmaceuticals, diamonds, and cultural property is often a gateway to organized crime, corruption, terrorism, and other crimes that fall under the FBI’s jurisdiction, and it has serious economic and national security implications. The Bureau focuses its investigative resources primarily on illicit trade matters with suspected ties to terrorism and/or large national and international criminal enterprises. The new report contains several examples of FBI-led multi-agency investigations into counterfeit cigarettes and other illegal commodities which led to dozens of indictments in several different countries.

The illicit trade in tobacco publication was released last week during a meeting of the Interagency Working Group to Combat Illicit Tobacco, an entity created earlier this year to address the rise of illicit tobacco as a major international criminal threat. The group is made up of a number of federal agencies—including the State Department and the FBI—and representatives from Europol and half-a-dozen foreign countries.

Hosting the briefing was the multinational Organization for Economic Co-Operation and Development (OECD), which recently published a broader report on illicit trade called Illicit Trade: Converging Criminal Networks, which is available on OECD’s website.

Men sentenced for attempting to buy kidnapped women to serve as sex and domestic slaves.