The FBI won a hard-fought game against its longtime hockey rivals, the U.S. Secret Service, on Saturday night. Most importantly, the game was expected to raise around $20,000 for families of fallen law enforcement officers.

Despite falling behind early, the FBI's team rallied to win, 3-2.

"It was a good, hard-fought battle. It's always back and forth between our two teams. We know they're a fast team; so we like to weather the storm with them...We fought back, got a couple goals in the third and took it to them and won," said Kevin Weinstock, who skates for the FBI team even though he recently left the agency.

The hockey rivalry was put on hold last year, in light of the COVID-19 pandemic. The previously annual tradition dates back to the early 2000s, when then-FBI Director Robert S. Mueller, III, a former hockey player, used to skate with the team in warmups.

For both the players and the fans, the game offers an opportunity to support their agencies outside of the grueling demands of a typical workday, Weinstock said.

"I think it gives employees a fun, social event that relates to work, but it’s outside of it," he said. "It’s something fun you can feel a part of supporting your team." 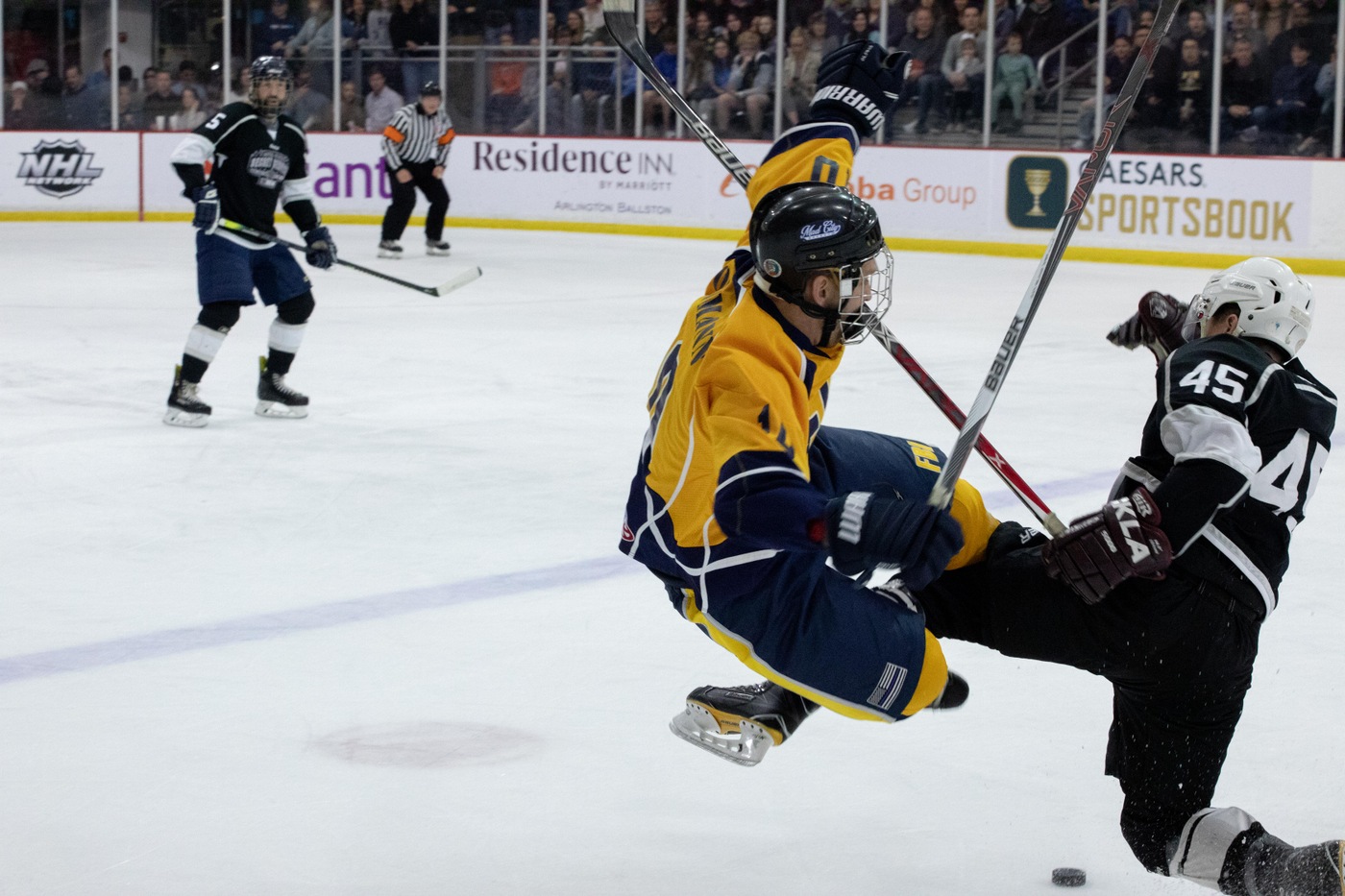 An FBI and U.S. Secret Service player collide during the game. 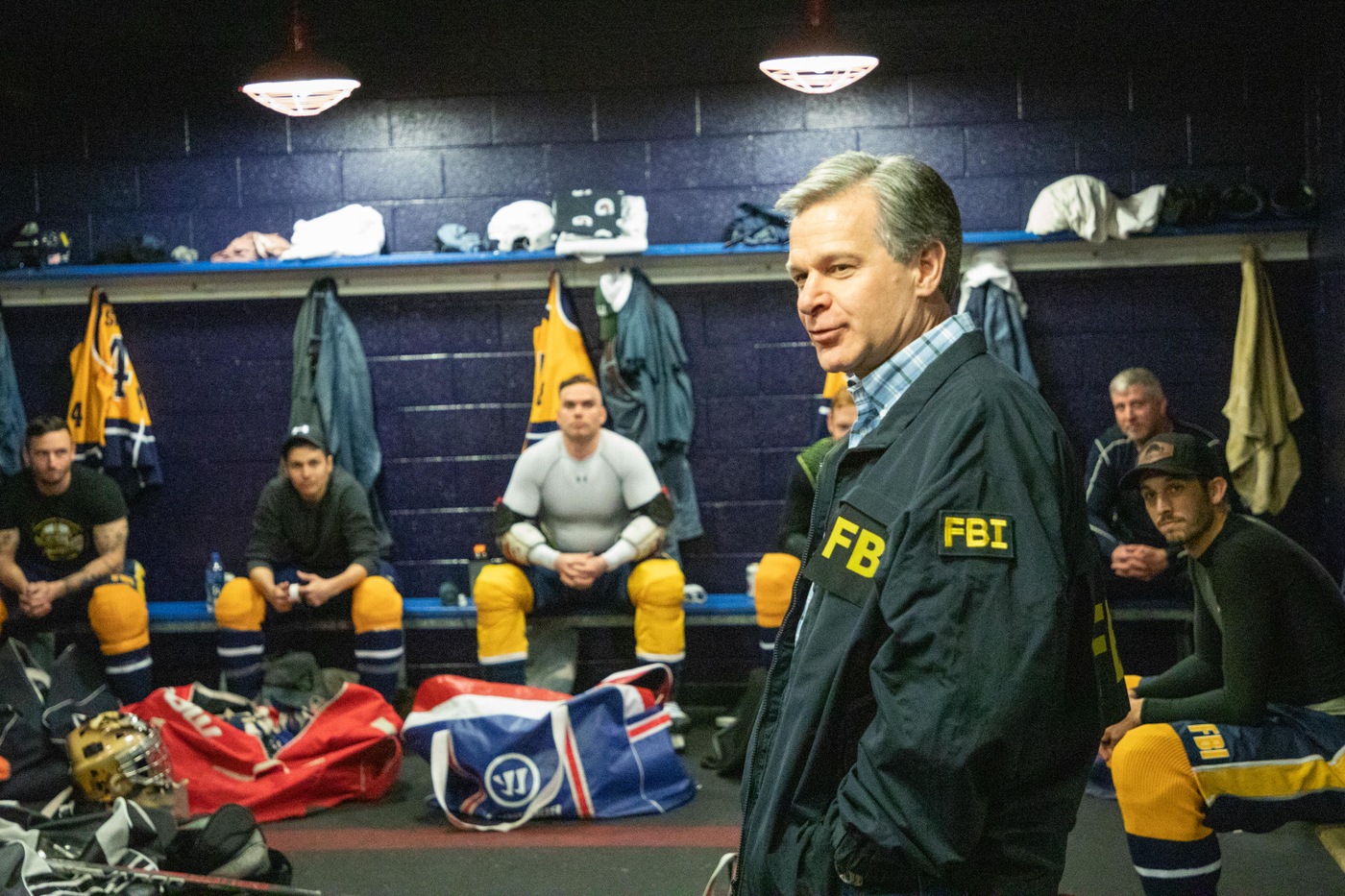 Director Christopher Wray addressed the team before the game. 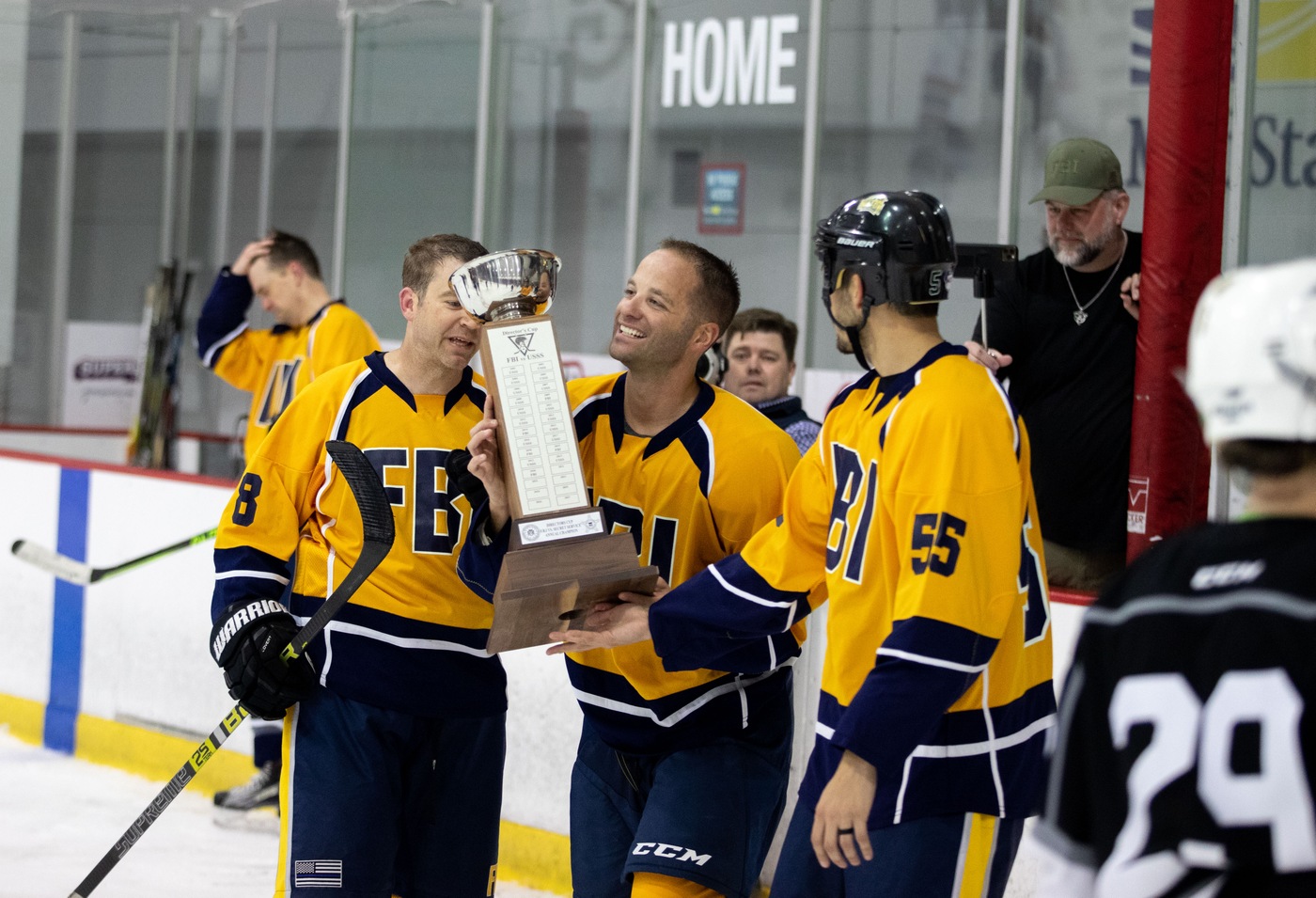 The FBI team accepts their trophy after defeating the U.S. Secret Service's team, 3-2. 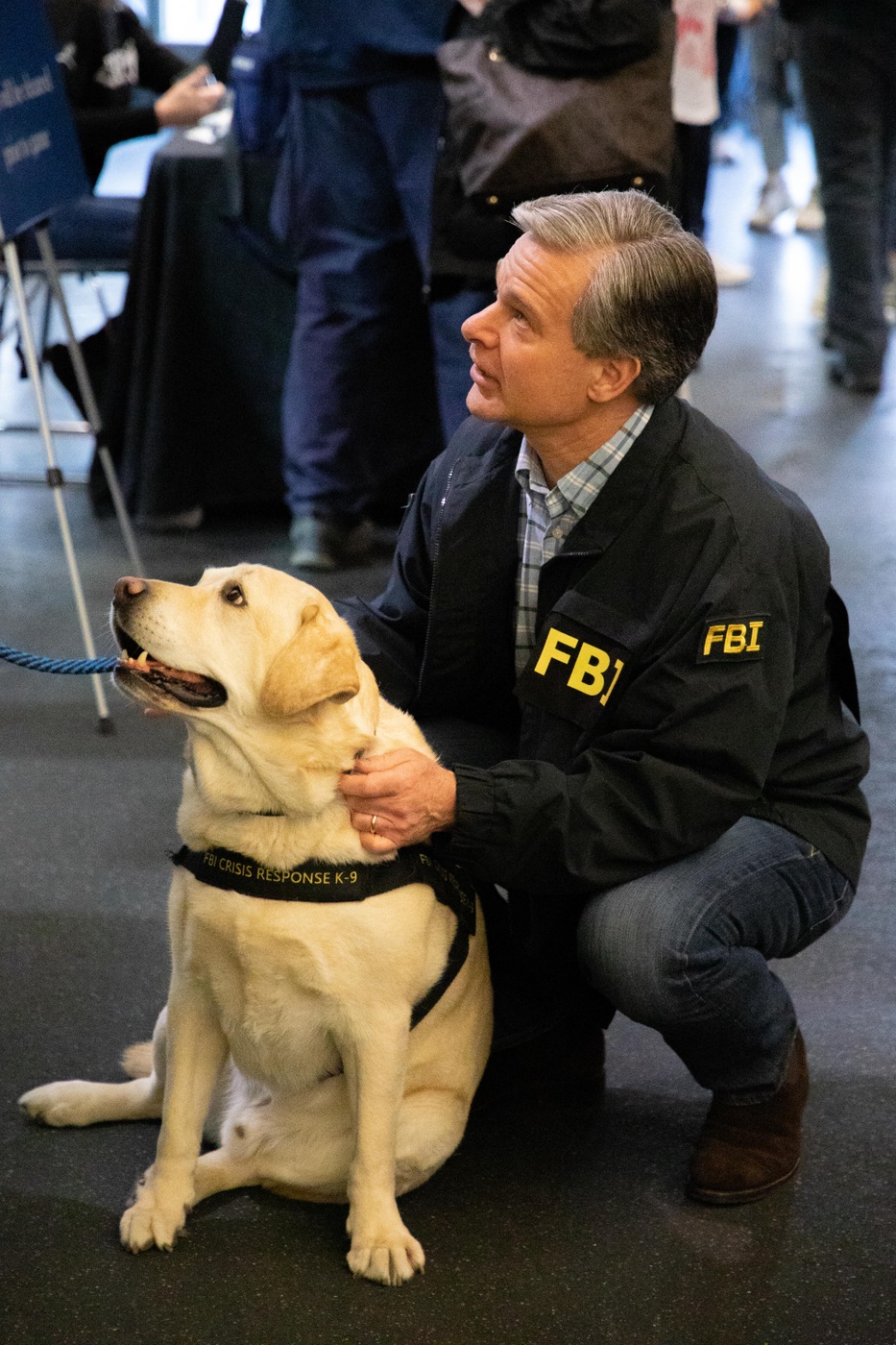 On this Administrative Professionals Day, we look back at assistants who were crucial to the FBI during its earliest days.

FBI and local police bomb squads are frequently called to homes where decades-old military explosives have been found.