On administrative professionals day, we look back at the earliest FBI assistants

A strong organization does not run without highly skilled administrative professionals, and these professionals have served with distinction throughout FBI history.

When the Bureau was created in 1908, the new headquarters office was occupied by only its leader, Stanley Finch. But it soon became clear that he would need assistance.

Alexander Bruce Bielaski was called in from the investigative accountants of the new Bureau and quickly made his mark keeping the Bureau functioning. He was promoted to lead the Bureau several years later.

The tenure of J. Edgar Hoover, who served as director for almost 48 years, was also marked by important assistants. Helen Gandy and Samuel Noisette were the two most associated with his success.

Gandy became Hoover’s principal secretary in the early 1920s and served as his administrative assistant for the rest of his career. She had significant influence on Bureau policy, personnel, and culture.

Similarly, Samuel “Sam” Noisette served as the gatekeeper to Hoover’s office. Technically his official greeter, Noisette joined the front office in 1928 and served for 40 years before retiring. He was a talented amateur artist; it was known that if you wanted to impress the right leaders in the Bureau, you attended Noisette’s local exhibitions. If you rose high enough, he might even give you one of his works to display.

In 1957, Hoover promoted Noisette to the position of agent, although his duties remained the same.

Subsequent directors, and other high-ranking officials, have had similarly dedicated and talented administrative professionals helping them keep the Bureau running. We recognize their contributions today and every day. 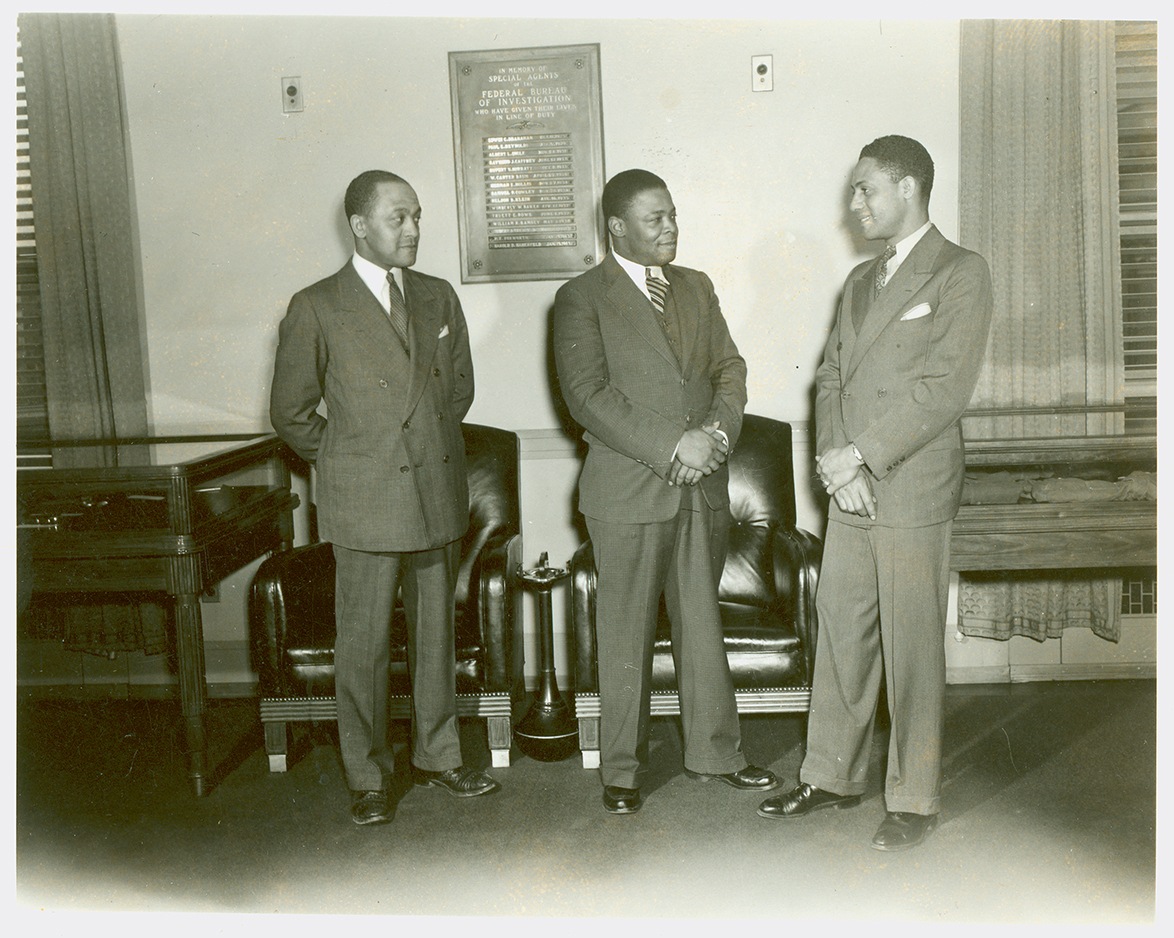 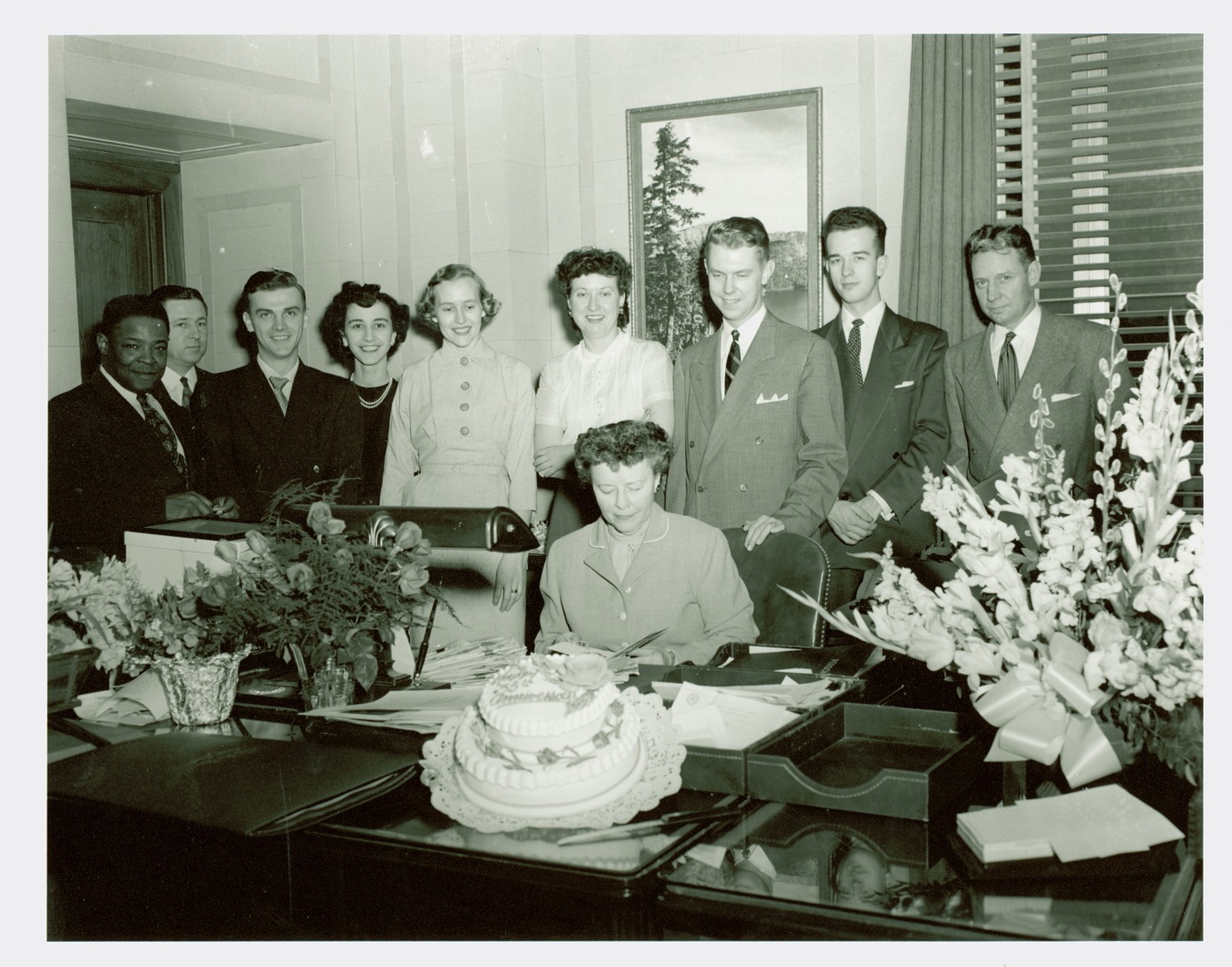 The FBI defeated hockey rivals the U.S. Secret Service, as the annual charity game tradition between the two agencies resumes.