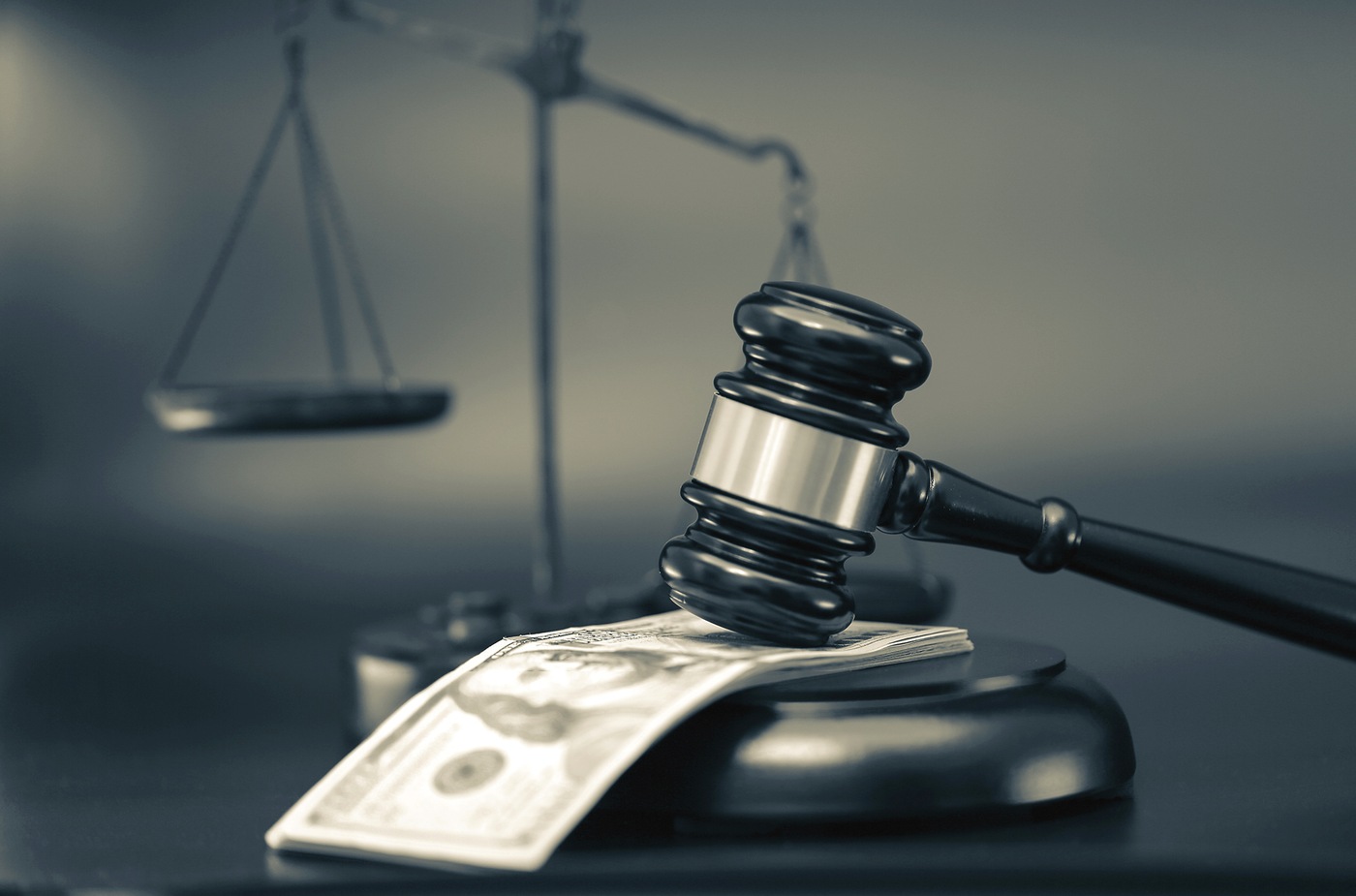 When Shane Ryan Hammond burst into an Ohio home in 2017 to apprehend a suspected bail jumper, he pointed an assault rifle directly at a man and his grandmother. He then handcuffed his target and drove him to West Virginia.

But Hammond wasn’t a police officer or sheriff’s deputy. He wasn’t even a licensed bail bondsman. Hammond was simply an admirer of law enforcement who pretended to be in their ranks—and his actions made him a danger to the public.

As a result of an investigation by the FBI, Columbus Police Department, and the Franklin County Sheriff’s Department, Hammond is now serving time in prison.

For more than a year, Hammond, now 27, ran a company he called the Midwest Fugitive Task Force. He dressed in tactical gear and carried guns, a Taser, a badge, and a patch identifying him as an agent. At least eight times, he kidnapped people who had skipped bail and received payment from an actual bail bondsman for returning them. Hammond also falsely claimed on several occasions that he was a federal agent.

“He knew how to talk like a cop. He knew the lingo, and people believed him,” said Officer Roger Dickinson of the Columbus Police Department, who serves on the FBI Cincinnati Field Office’s Joint Terrorism Task Force (JTTF).

Bail bondsman licensing varies by state, and Hammond did not have a proper license to operate in Ohio. Hammond was an authorized employee of a private security company, but that license did not allow him to run his own operation.

Hammond wanted to imitate police officers but his behavior differed from that of legitimate law enforcement personnel. He carried an assault rifle, violated individuals’ rights, and demeaned those he interacted with, investigators said. Hammond even once pointed an assault rifle at a young child while trying to capture a fugitive.

“He knew how to talk like a cop. He knew the lingo, and people believed him.”

Hammond came to the attention of the JTTF after he falsely claimed to be a federal agent investigating terrorism. And although Hammond was a fake officer, he had a real body camera—and he had recorded hours of footage of himself kidnapping his victims.

“He wore a body recorder and captured all of these incidents. We had a lot of disturbing footage of him,” said Supervisory Special Agent Greg Naples of the FBI Cincinnati JTTF.

Hammond pleaded guilty last year to kidnapping, impersonating an agent of the United States, interstate transportation of a stolen vehicle, and wire fraud charges. He was sentenced in May to 15 years in prison.

“Even though Hammond did not physically injure anyone, he did things that were unconstitutional and immoral,” said a Franklin County Sheriff’s Department investigator assigned to case. “Some of the people he encountered were traumatized. Someone absolutely could’ve been hurt.”

A Florida man is serving time in prison after pointing a laser at a police helicopter, which is a serious safety risk—to those in the air and on the ground—and a federal crime.