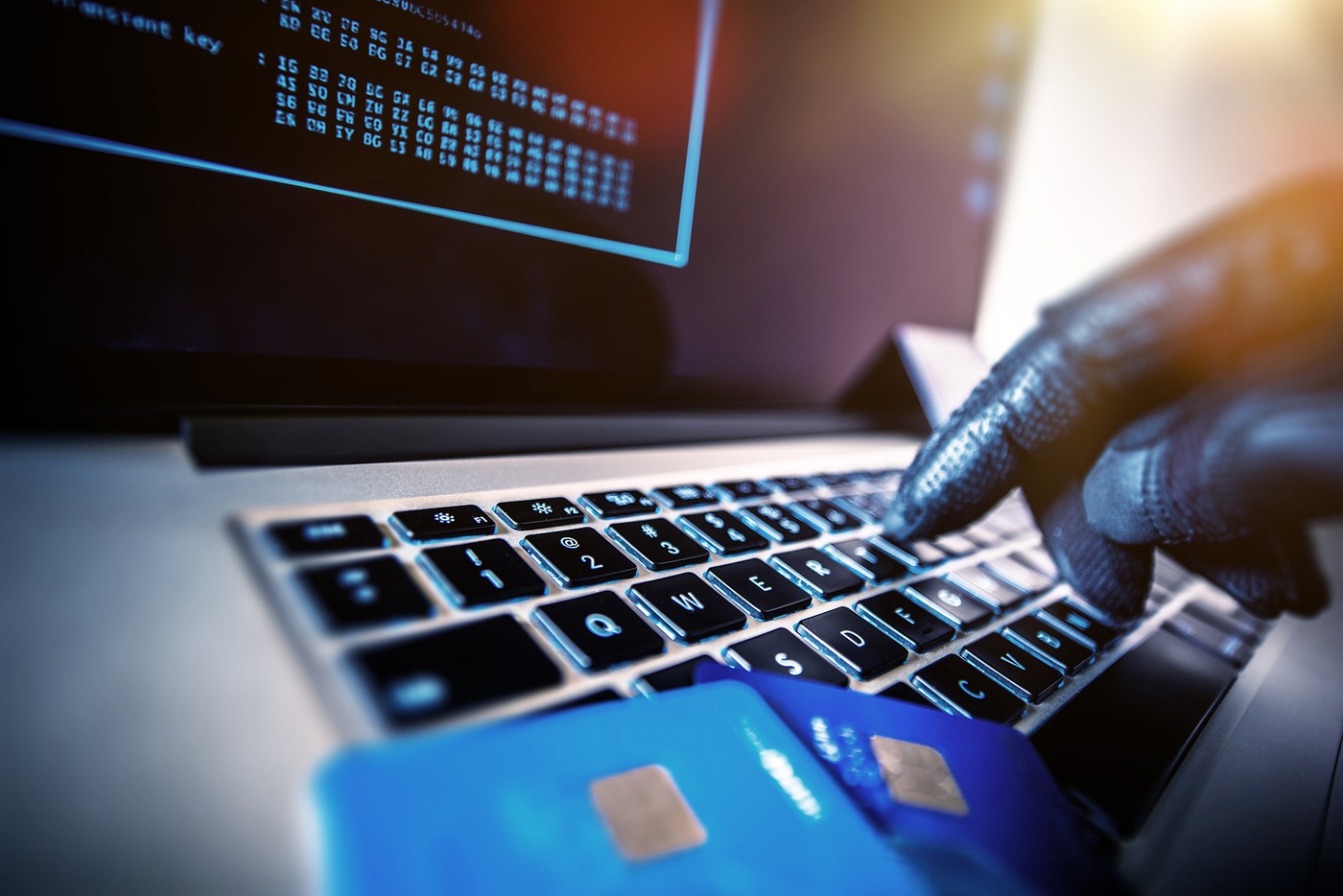 The headquarters of a large national bank had detected fraud on an account and sent word to an Atlanta branch to be on alert: If an individual comes in to pick up the new debit card linked to that account, call the Atlanta Police Department.

An alert bank employee did just that when Khoi Nguyen, 43, came in to the branch to claim the debit card. Officers arrived quickly to ask Nguyen about his identity and the name on the bank account. Upon questioning, Nguyen produced a Department of Defense identification badge and claimed to be in law enforcement.

The police weren’t buying it, so they called the FBI to investigate Nguyen for impersonating a federal law enforcement officer. It was soon discovered that he was not only impersonating a government official but more than a dozen different people in a sophisticated identity theft scheme.

“In his bag at arrest were 20 cellular phones, 13 different identifications, a number of credit cards, and about $11,000 in cash,” said Special Agent Marcus Brackman, who worked the case out of the FBI’s Atlanta Field Office.

Brackman said that Nguyen had some technical skills and likely purchased the stolen personal information he used to create fake documents and open fraudulent financial accounts off encrypted websites. “Criminals can buy identities for 50 cents on the dark web,” Brackman explained.

Nguyen pleaded guilty to aggravated identity theft and was sentenced in October 2018 to two years in federal prison for his crime. He was also ordered to pay restitution to the financial institution and is facing additional state charges related to similar alleged activity in other areas of the country.

“In his bag at arrest were 20 cellular phones, 13 different identifications, a number of credit cards, and about $11,000 in cash.”

“Identity theft is very prevalent,” said Brackman. According to the Bureau of Justice Statistics, an estimated 26 million people age 16 or older in the United States experienced some form of identity theft in 2016—with many of those cases involving the misuse of a credit card or bank account. Brackman said that it was gratifying to hold someone responsible for a crime that affects so many people and creates such a headache for victims.

Beyond the financial losses, the impact of identity theft extends to the time, stress, and worry involved in cleaning up the harm done to credit scores and financial standing. “It is just painful to do your job and raise your family while trying to deal with the aftereffects of someone stealing your identity,” Brackman sympathized.

While it is difficult to protect against all the ways a criminal can find your personal data, Backman said consumers should monitor accounts and credit reports regularly and safeguard all personal information by being diligent about online safety and security and ensuring mail and documents don’t fall into the wrong hands.

The FBI website has more information about identity theft and the tools it uses to investigate and prosecute the crime. The Federal Trade Commission website offers additional prevention tips and resources.

An Ohio man who pretended to be a bail bondsman and law enforcement officer assaulted and kidnapped suspected bail jumpers—and is now serving time in prison.

This year’s outgoing FBI honors interns share their experiences and advice as the application period opens for the summer 2020 program.