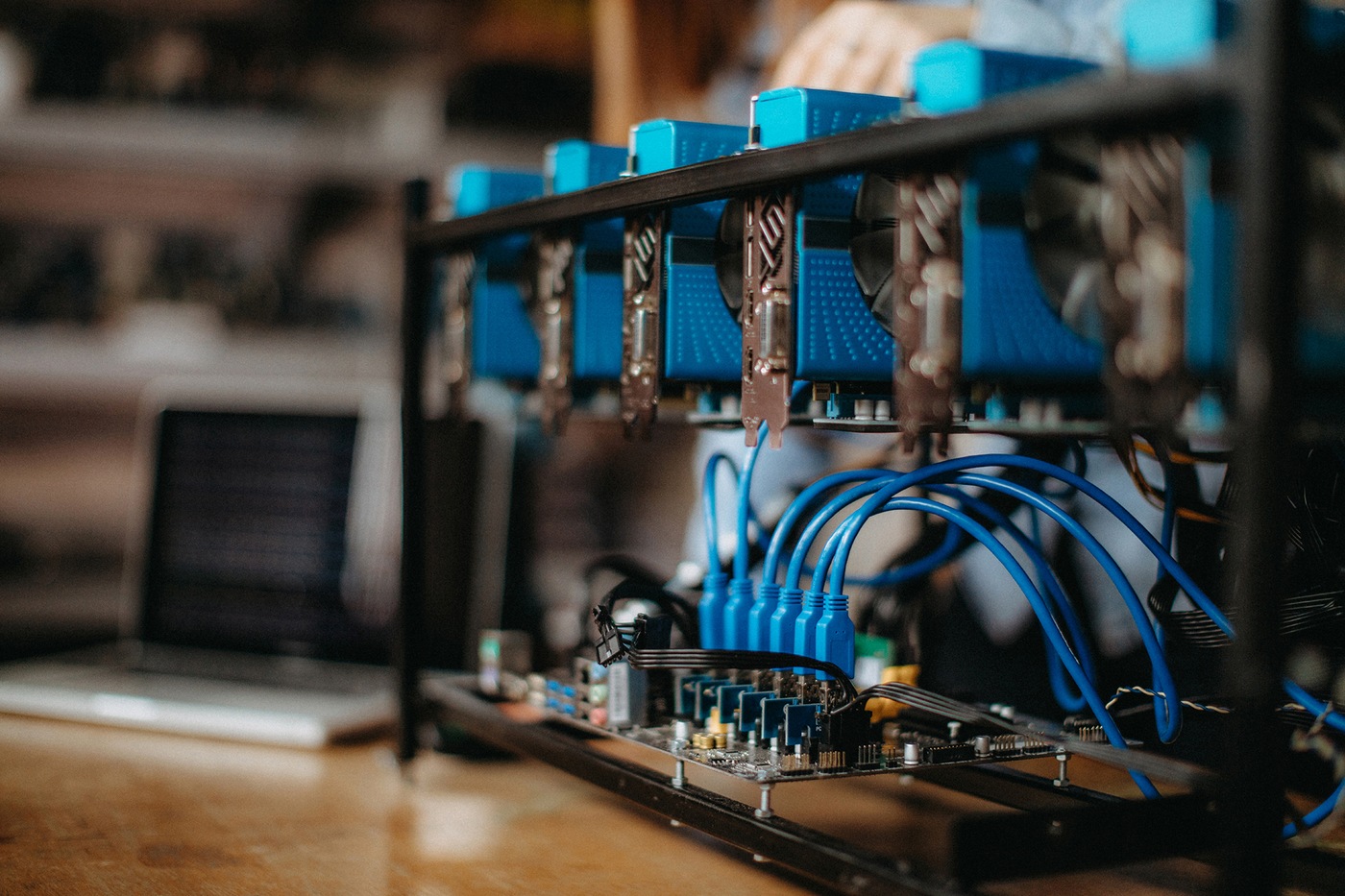 Even in the world of virtual currency, where value and possession exist largely in the digital realm, laws still apply and the repercussion of breaking them are very real.

The victims of Homero Joshua Garza’s virtual currency scam lost more than $9 million, and Garza will spend 21 months in prison followed by three years of supervised release after pleading guilty to one count of wire fraud. He has also been ordered to pay restitution to his victims.

In charging documents, prosecutors contend Garza founded and operated several Connecticut-based businesses (GAW Miners, ZenMiner, and ZenCloud) between 2014 and 2015 that sold bitcoin-mining hardware, offered shares in a virtual currency mining operation, and created and sold a virtual currency called PayCoin. None of these businesses would have been illegal if conducted properly, but through a series of misleading and false statements about his companies’ capabilities, partnerships, and financial backing, Garza fraudulently drew investors to his enterprises and eventually resorted to Ponzi-scheme tactics to delay detection of his fraud.

“Garza got into this market at the right time,” said Special Agent Mark Munster, who investigated this case from the FBI’s New Haven Field Office. “The interest and enthusiasm for these currencies was high, and he was able to market himself and the business very effectively. The problem was that much of what Garza was marketing was a lie.”

The first iteration of Garza’s companies sold the computer equipment virtual currency enthusiasts use to mine, or solve the complex equations required to attain a bitcoin or other virtual currency. Munster said Garza’s business started as a legitimate operation with a clever hook—he wanted to make it easier for people who didn’t have a technical background to access cryptocurrencies.

The initial currency-mining equipment business turned into one that offered to purchase a currency miner on the customer’s behalf and set it up at the GAW Miners data center. The customer could then direct the miner’s activities and reap its profits. Garza then moved into selling shares, or “hashlets,” that represented a percentage of the profits being made by his company’s purportedly robust bitcoin mining efforts. These hashlets, Garza assured investors, would always be profitable.

Mining bitcoins at the volume needed to generate the type of value Garza was promising requires a staggering amount of computing power. These powerful computers are expensive, as is the electricity required to run them. “There were data centers,” said Munster, “but not nearly the capacity that they were representing.” Without the actual infrastructure to support the shares he was selling, returns fell far short of what was promised to investors, and Garza began using new investments in the company to pay returns to others.

“The interest and enthusiasm for these currencies was high, and he was able to market himself and the business very effectively. The problem was that much of what Garza was marketing was a lie.”

During this time, Garza also created and began selling his own virtual currency called PayCoin, which he failed to properly register before offering to the investing public. To encourage investors to purchase this new currency, Garza said his company had a financial reserve of $100 million that they would use to prop up the price of PayCoin to ensure it would never fall below $20 per unit. He also claimed partnerships with major corporations like Target and Amazon.

In truth, the corporate partnerships did not exist, there was no $100 million reserve, and the value of PayCoin quickly plummeted.

The FBI became aware of the scheme through the Securities and Exchange Commission (SEC), which had issued a complaint against Garza and his companies in late 2015. Prompted by investor complaints, the SEC had conducted a robust investigation and successfully obtained a court-issued injunction against Garza and his firms. Garza’s conduct, however, had not only violated civil securities laws but criminal ones as well, so the FBI initiated its investigation.

“We relied heavily on the extensive analysis by the SEC,” said Munster. “Then it was a matter of interviewing employees and other investors and following the money trail—looking at what was brought in and what was spent, what was real and what was invented.”

Munster said it was easy to see where some of the money was going: “Garza had a Ferrari, a Lamborghini, and a Maserati. He went to Las Vegas in a private jet and took his employees out on the Vegas strip. He was definitely caught up in the lifestyle of being a start-up mogul.”

Paying the price for those luxuries were thousands of duped investors. Munster said only several hundred of them came forward to investigators. “Many made small investments; many were overseas,” Munster explained. Although Garza has been ordered to pay restitution, Munster stressed, “It will be a long time until most of those people are made whole.”

Virtual currencies are a digital representation of value, and, where accepted, they can be used as a medium of exchange. Bitcoin was the first digital currency, but new currencies or coins are regularly coming to market through initial coin offerings (ICOs).

With the rapid growth in ICOs and the market for digital assets, investors should use tools and resources from the Securities and Exchange Commission (SEC) to learn more about these kinds of investment opportunities and how to spot a scam. Through its investor alerts, guidance, and enforcement actions, the SEC both protects investors and provides them with important information.

A prominent New York gallery owner is spending time behind bars for his role in an elaborate scheme to defraud art dealers and collectors out of millions of dollars.