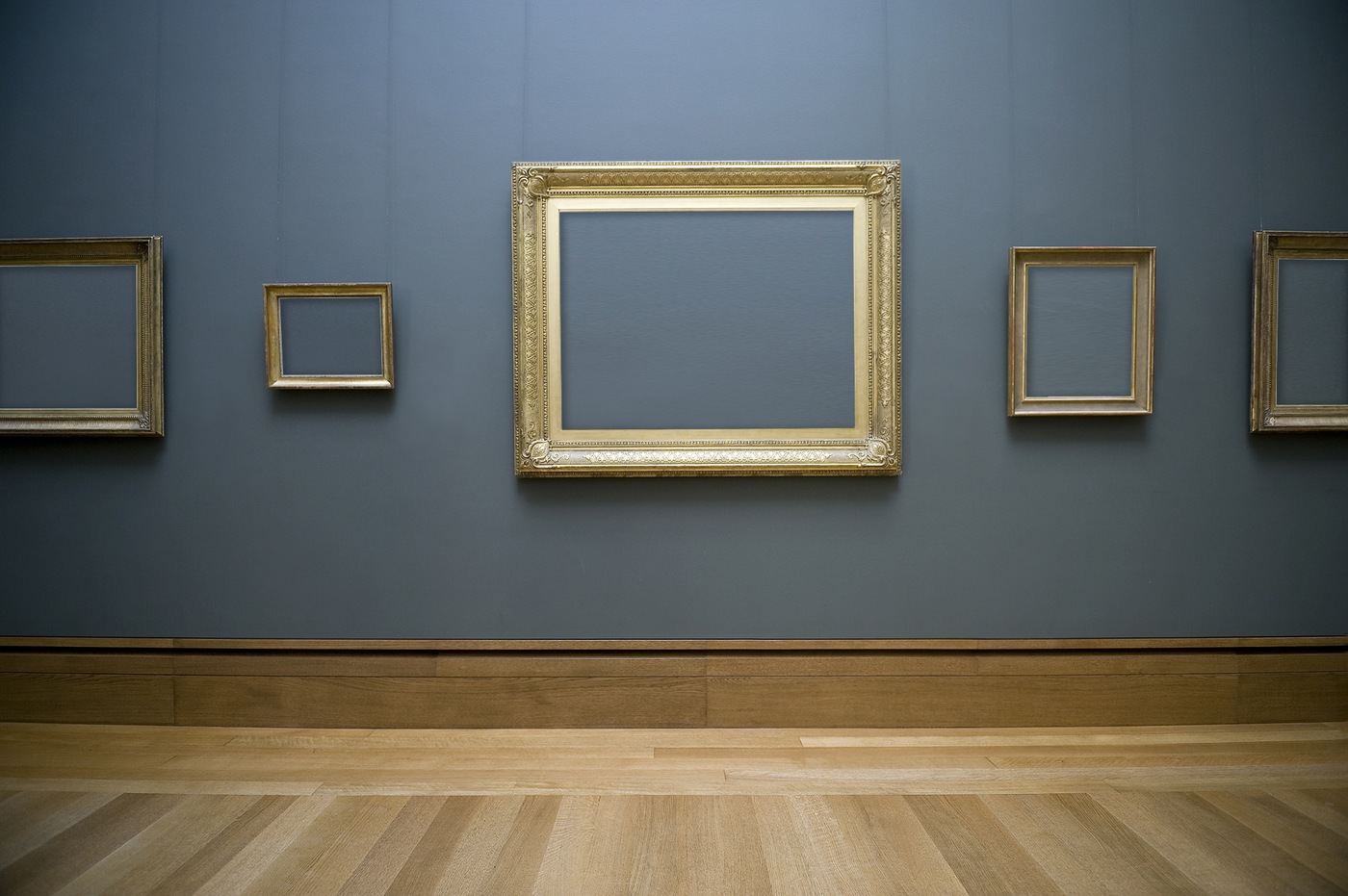 The fine art world trades largely on names—names like da Vinci, Picasso, and Cézanne that can make the value of a canvas soar, and the names of dealers and gallery owners who operate in this rarified air by virtue of their own reputation and renown. Ezra Chowaiki was one of those dealers, and his gallery on New York’s Park Avenue catered to art collectors, buyers, and sellers from around the globe.

But in September 2018, Chowaiki was sentenced to 18 months in federal prison for carrying out what the United States Attorney for the Southern District of New York called “an elaborate scheme to defraud art dealers and collectors of millions of dollars.” Chowaiki’s name and his word, as it turned out, were not worth much.

﻿According to an online biography, the company Chowaiki founded with partners in 2004 “established itself as a prominent gallery managing the acquisition and sale of art by Impressionist, Modern, Post-War, and Contemporary masters.” The gallery was also known for hosting exhibitions of major works.

“Chowaiki had been in the art world for a while and had completed plenty of legitimate deals,” said Special Agent Christopher McKeogh with the FBI’s Art Crime Team in the New York Field Office. “Most of the illegal activity was relatively recent.” But McKeogh stressed that once it began, “the schemes and thefts were coming at a fast and furious clip.”

When the investigation reached the FBI in November 2017, Chowaiki’s gallery had just filed for bankruptcy, and the New York Police Department was already identifying and interviewing victims of bad deals. The FBI became involved because of the expertise of its Art Crime Team as well as the interstate and international nature of the crimes. The biggest concern: 25 stolen masterworks by Marc Chagall, Piet Mondrian, Alexander Calder, Fernand Léger, and others.

“The case came with a true sense of urgency,” said McKeogh. “We needed to get the scheme under control and get the artwork back before it changed hands again and disappeared.”

According to court documents and the case agent, Chowaiki was actively carrying out both frauds and thefts. McKeogh said the frauds usually involved Chowaiki overselling the value of a painting. For example, he would reach out to an individual with whom he had a relationship and offer that person the opportunity to buy a share of a work, claiming it could be resold for a quick profit. He would then offer the same deal to a second person and then to a third. Sometimes they were paintings in which Chowaiki had no actual control or ownership stake, but he would collect more than 100 percent of their value. “It was like me selling you a piece of the Brooklyn Bridge,” said McKeogh.

“The case came with a true sense of urgency. We needed to get the scheme under control and get the artwork back before it changed hands again and disappeared.”

The second part of the scheme was outright theft. Using his reputation as an established gallery owner, he would accept pieces on consignment—meaning he would agree to sell a piece within a certain period of time on behalf of the owner and return it if he wasn’t successful. Instead, Chowaiki was selling the works on his own and keeping all of the proceeds.

McKeogh noted that the brazen nature of Chowaiki’s crimes was unusual. “It was not sustainable,” he said. “There was no way he could keep it under wraps for long.”

The overwhelming amount of evidence allowed the investigation and prosecution to move quickly. What is still being sorted out is the artwork—valued at more than $30 million. The FBI issued seizure warrants for the stolen paintings and has recovered nearly 20 of the missing pieces. “There are some paintings that we believe are overseas, and the FBI is still actively working to recover them,” said McKeogh.

McKeogh stressed that Chowaiki’s prosecution sends a notice to the rest of the art world, and that the prison sentence should be a deterrent to others who believe they can play fast and loose with people’s trust and money—and with some of the world’s great works of art. “There are consequences,” he said.

A company founder who drew investors into the emerging market of digital currencies with false claims—ultimately defrauding them of more than $9 million—will be spending time in prison.

Through strong partnerships with Georgia Tech and Malaysian authorities, the FBI brought to justice two hackers who stole from personnel at U.S. colleges and universities.