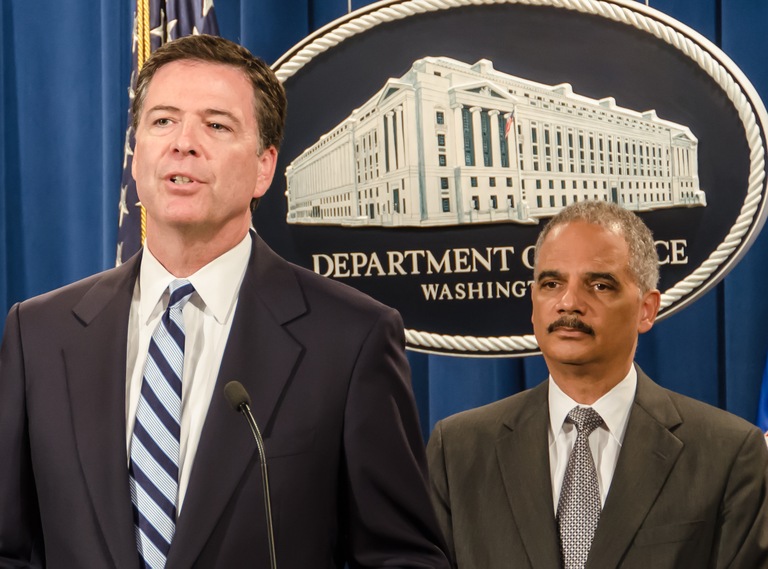 France’s largest bank—and the fourth largest financial institution in the world—has admitted to large-scale, systematic exploitation of the American financial system on behalf of countries facing U.S. economic sanctions (such as Sudan, Iran, and Cuba) and has agreed to pay record penalties of nearly $9 billion.

BNP Paribas (BNPP), a global financial institution headquartered in Paris, has admitted its role in violating the International Emergency Economic Powers Act and the Trading with the Enemy Act by processing billions of dollars of transactions through the U.S. financial system on behalf of entities subject to U.S. economic sanctions.

According to documents released yesterday, from 2004 until 2012, BNPP illegally moved more than $8.8 billion through the U.S. financial system on behalf of sanctioned entities and used a variety of schemes to conceal the true nature of the transactions from U.S. regulators.

For example, BNPP routed illegal payments through third-party financial institutions to conceal the involvement of the sanctioned entities as well as BNPP’s role in the transactions. In addition, the bank instructed other financial institutions not to mention the names of sanctioned entities in payments sent through the U.S. and removed references to those entities from payment messages, thereby enabling the funds to pass through the U.S. financial system undetected.

“The significant financial penalties imposed on BNP Paribas send a powerful deterrent message to any company that places its profits ahead of its adherence to the law,” said FBI Director James Comey. “We will continue to work closely with our federal and state partners to ensure compliance with U.S. banking laws to promote integrity across financial institutions and to safeguard our national security.”

During the course of the more than four-year investigation, FBI agents from our New York Division and criminal investigators from the Internal Revenue Service reviewed scores of financial documents and e-mails to unravel the illicit activity and made numerous trips overseas to interview people with knowledge of the transactions.

The majority of illegal payments were made on behalf of sanctioned entities in Sudan, which was subject to U.S. embargo based on the Sudanese government’s role in facilitating terrorism and committing human rights abuses. BNPP processed approximately $6.4 billion through the U.S. on behalf of Sudanese sanctioned entities between 2006 and 2007, including approximately $4 billion on behalf of a financial institution owned by the government of Sudan, even as internal e-mails showed BNPP employees expressing concern about the bank’s role assisting the Sudanese government.

In March 2007, a senior compliance officer at BNPP wrote to other high-level BNPP employees reminding them that certain Sudanese banks BNPP was dealing with “play a pivotal part in the support of the Sudanese government which ... has hosted Osama Bin Laden and refuses the United Nations intervention in Darfur.”

The case against BNPP “should send a strong message to any institution anywhere in the world that does business in the United States,” Attorney General Holder said. “Illegal conduct will simply not be tolerated.”

Sentence in 2010 Murder of Oklahoma Couple

Lengthy terms given to three convicted in the brutal 2010 deaths of a vacationing couple.

Sweep in 106 cities recovers 168 victims of trafficking and arrests 281 pimps.