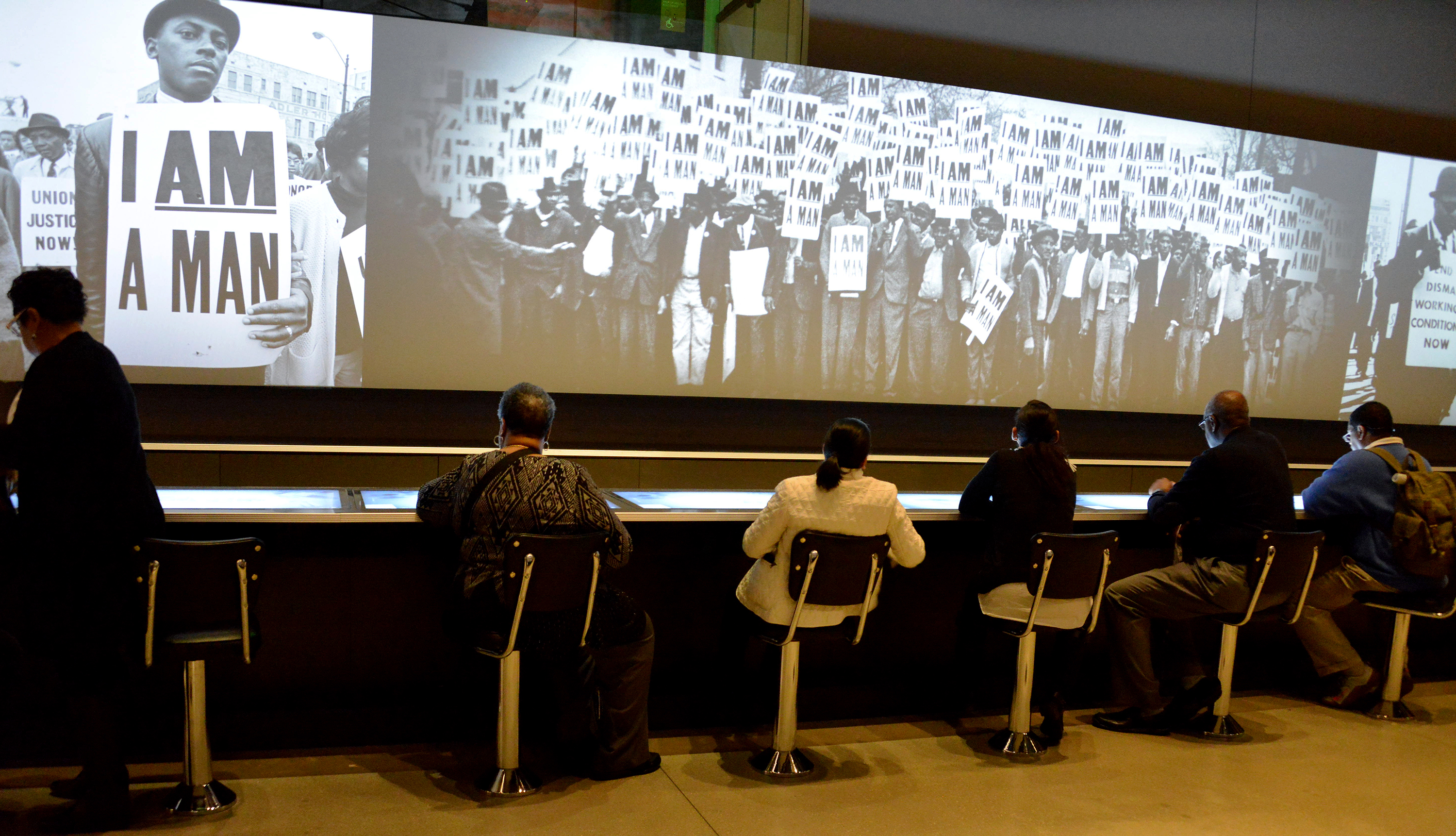 The inaugural African American FBI Special Agents Symposium—organized by former African-American agents and scheduled to coincide with Black History Month—was held in the nation’s capital last weekend to recognize the role agents of color have played in the FBI’s past and the vital role they will continue to play in the future.

On Friday, February 17, the group visited the National Museum of African American History and Culture. There, participants saw poignant exhibits, including an interactive lunch counter lined with stools from the Woolworth store in Greensboro, North Carolina, the site of many sit-ins and protests against racial segregation. 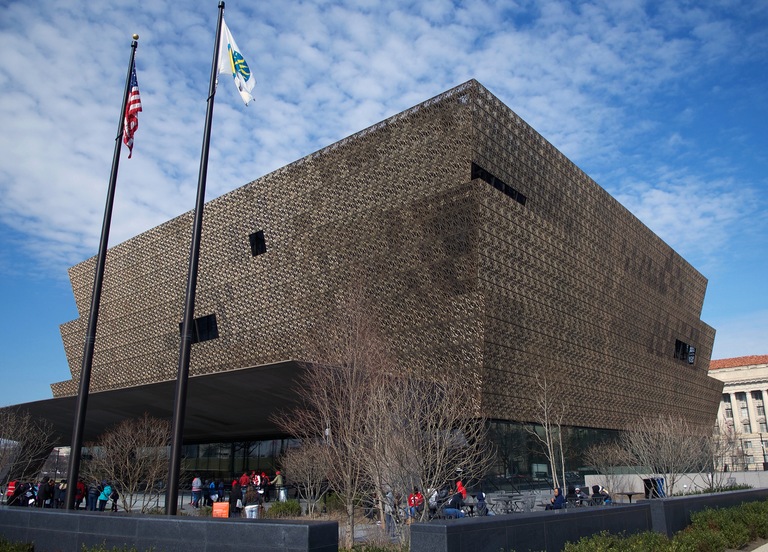 The next day, they heard remarks from Director James Comey, who thanked the former and active agents on hand for their significant contributions to the FBI. When he became FBI Director, Comey added diversity as a core value of the organization and redoubled the Bureau’s efforts to recruit more African-Americans and women to the ranks of special agents.

“The FBI operates in every community of this country,” Comey told the group. “To accomplish the goal of protecting the American people and upholding the Constitution of the United States, we have to be effective.” Without diversity in the organization, he explained, “we are less effective.” 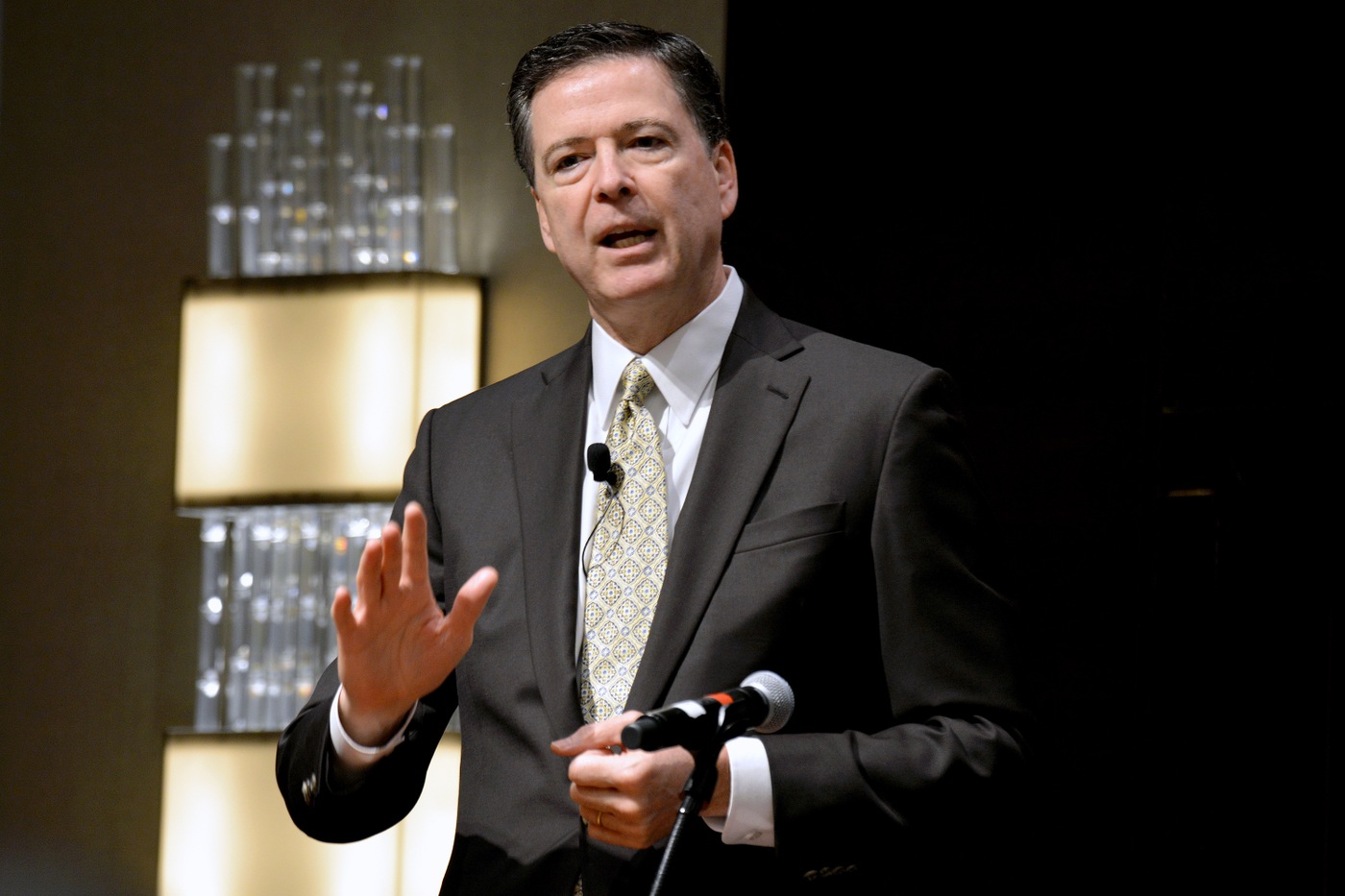 The group also went to a wreath-laying ceremony at the National Law Enforcement Officers Memorial, where they had the opportunity to make stone rubbings of the names of those who had died in the line of duty. Later on Saturday, during a visit to the Martin Luther King, Jr. Memorial, the group gathered for a photo to mark the event. 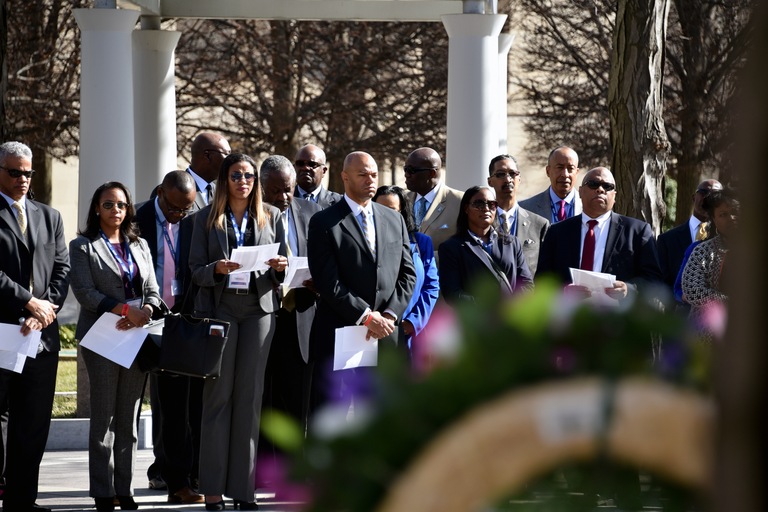 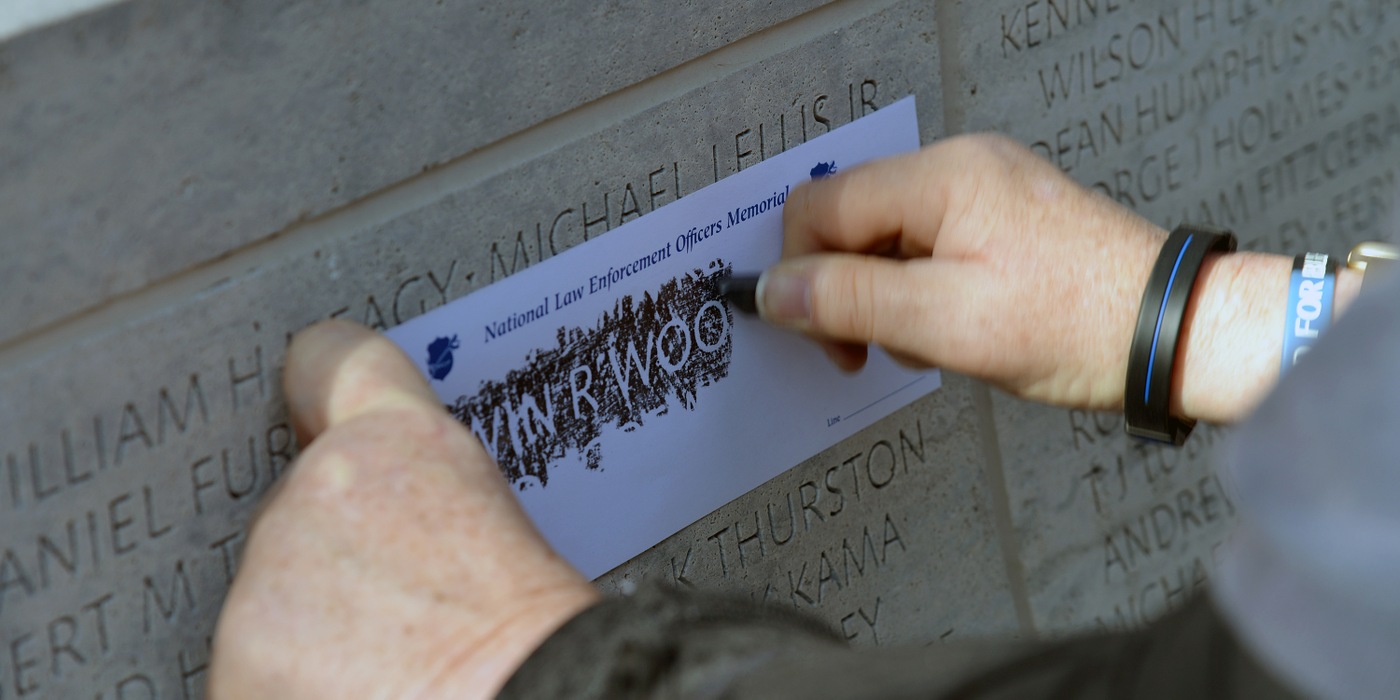 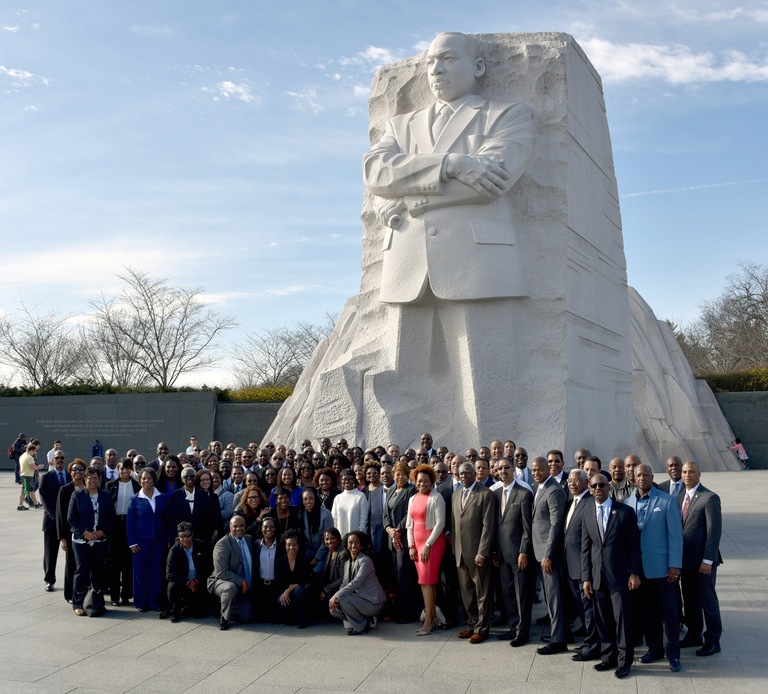 That evening, Lee Woodriffe, daughter of Special Agent Edwin Woodriffe—the only African-American FBI agent killed in the line of duty—was presented with an American flag that had been flown over the Washington Field Office, the National Museum of African American History and Culture, the Pentagon, the Washington Metropolitan Police Department, and the U.S. Capitol. 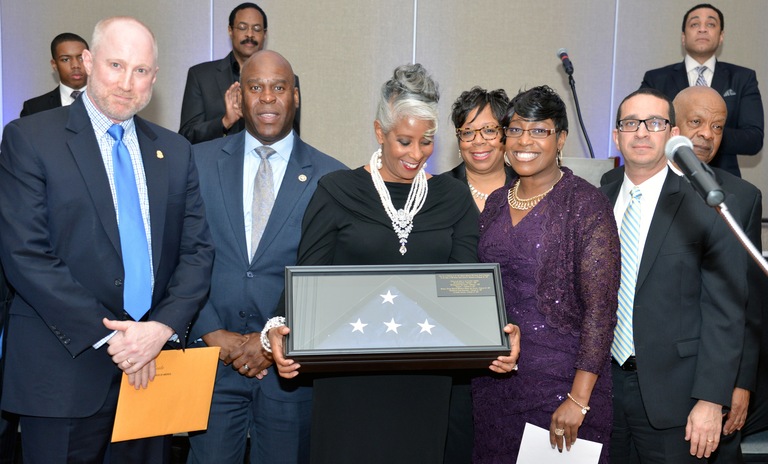 Sunday morning, the final day of the symposium, participants took part in a “Blessing of the Badge” ceremony. Active and former agents placed their badges and FBI credentials on a table to be blessed—a symbolic acknowledgement that law enforcement officers must often put themselves in harm’s way to serve and protect the American public. 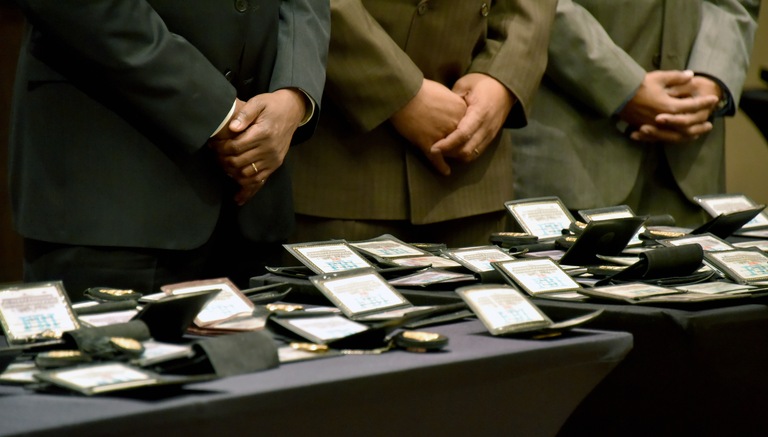 In all, more than 180 active and former agents and their families gathered to celebrate the role African-American special agents have played in the FBI and to pledge continued support for the Bureau’s diversity efforts.

The organized crime groups that perpetrate the financial cyber fraud called business e-mail compromise have victimized companies and organizations around the world.

A man who falsely claimed to be producing a medical device inspired by the popular TV and movie series Star Trek was sentenced to prison for wire fraud and aggravated identity theft.