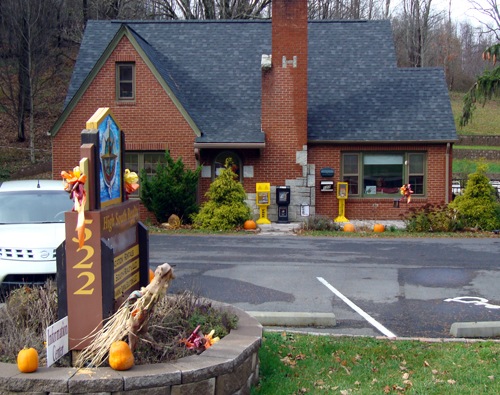 Nearly a dozen fraudsters who conspired to operate a $40 million Ponzi scheme will be spending plenty of time behind bars after a joint effort by the FBI, the Internal Revenue Service, and the U.S. Attorney’s Office in the Western District of North Carolina. Among those now serving time is the scheme’s mastermind, Keith Franklin Simmons, who was sentenced to 40 years in prison late last year. And just last month, the 11th and final defendant in the conspiracy—Jonathan D. Davey—was sentenced to more than 21 years.

The federal judge who sentenced Davey said the term handed down reflected the effects of the fraud on its 400 or so victims—mainly elderly and vulnerable—and that the scheme resulted in “life-wrecking damage” and caused victims to lose “life savings, trust, faith, and their sense of dignity.”

In 2007, Simmons—a North Carolina businessman looking for a way to make easy money—formulated an investment scheme called “Black Diamond,” which he advertised as a legitimate hedge fund involved in foreign currency trading. Black Diamond, according to Simmons, had significant safeguards in place to protect investors, was independently audited, and had consistently high rates of return. None of that, of course, was true.

To help solicit investors from around the country, Simmons—through a co-conspirator—recruited a number of individuals to serve as regional managers of his hedge fund. Most of these “managers” had insurance experience and were well versed in selling annuity products, often to the elderly. So they solicited previous customers—as well as friends, family, and acquaintances. These early investors were promised financial compensation for bringing new investors on board, so they in turn praised Black Diamond and its high rate of return to their friends, family, and acquaintances. Unfortunately, not a single dollar of investor funds was actually invested.

Also brought on board to oversee the various hedge fund managers—and the money—was Davey, a certified public accountant and investment manager in Ohio. Davey controlled most of the funds from the scheme and published a website for investors that reflected false returns. By the end of the scheme, the website showed that the value of investor accounts was more than $120 million, but in reality, all of the accounts totaled less than $1 million.

Black Diamond made the perpetrators—in particular Simmons and Davey—very rich. And as long as new money was coming in, they were able to keep making some payments to their early investors while at the same time continuing to fund their lavish lifestyles, which included mansions, luxury vehicles, and expensive trips.

But as all Ponzi schemes usually do at some point, Black Diamond began to collapse in on itself—there was not enough new money coming in to keep the old investors satisfied or to continue lining the pockets of the criminals running the fraud. So around March 2009, a new Ponzi scheme was begun, but this time some of the money from investors in the new scheme went to make payments to the investors of the old scheme, and the rest went to the criminals.

It was the beginning of the end, however. Acting on allegations of suspicious financial activity, the FBI—with its partners—was already investigating Black Diamond. By December 2009, ringleader Keith Franklin Simmons was in custody, and the arrests of his co-conspirators eventually followed.

Today’s financial scams are often more sophisticated than ever before. Here are a few tips to help you avoid becoming the victim of a Ponzi scheme:

Part 2 of an interview with the head of the FBI’s Art Crime Team on the occasion of its 10th anniversary.