Ten years ago, I entered the FBI with the goal of doing good and making a difference. As a special agent and a certified public accountant, I was thrilled to be assigned to a complex financial crime squad. It was my dream to investigate securities and investment fraud. I didn’t have any prior military or law enforcement experience—just a desire to hold those accountable who would take advantage of others.

I’ve earned opportunities to deepen my skills and add to my resume with public affairs training, as an assessor in the special agent selection process, and most recently, in the role of private sector coordinator. Working with the private sector allows the FBI to share information on current threats with business professionals and company executives. If I can prevent people and companies from falling victim to a ransomware attack, an investment scheme, or being targeted in an espionage attempt, then I am doing my part.

When I raised my hand and took the oath to support and defend the Constitution, I had no idea what my journey would entail, but as I reflect on the past decade, it has been a truly rewarding and humbling experience. 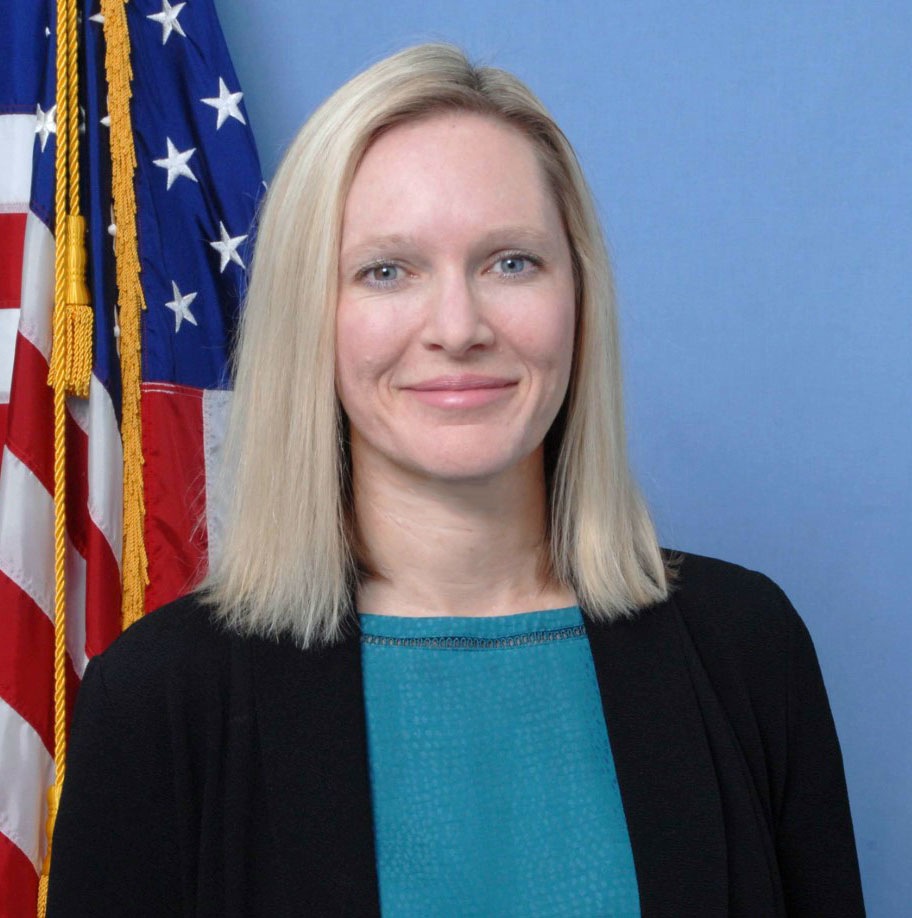 I am a firm believer in making room at the table for other women. It is both empowering and inspirational that women are occupying more roles in the FBI than ever before. Still, I have been at many tables, both in law enforcement and private sector settings, where I am the only female. At one such table, I remember confronting a subject on a particular inconsistency in his story. In that moment, I understood the weight of the responsibility that I was carrying. Not only was I representing the Bureau, but I was honoring the women who came before me and setting the stage for women who would follow. I am mindful of this and encourage other women to accompany me on engagements, whether it is another agent, intelligence analyst, forensic accountant, or professional staff.

It is important for everyone to see women succeed in and be authorities in these roles. I have also learned to advocate for the things I believe in, without worrying about ruffling feathers, and believe me, I’ve ruffled feathers! Everyone brings unique and varied experiences to any position. That diversity of thought only serves to strengthen the whole community, which ultimately leads to amazing results.

Family first. I care deeply about my cases, and complex case investigations require long hours and intense work. I want my cases to be prosecuted; I want to see justice served and a remedy for victims. But there is also a trade-off because when I'm knee-deep in interviews and financial records, I’m spending less time with my family. I miss games, competitions, school events, and I’m conducting surveillance on Mother’s Day.

I have learned to thoughtfully evaluate situations as they arise and consider the time investment required before accepting, negotiating, or declining opportunities. Shifting into the private sector coordinator position affords me the flexibility to be more intentional with my time. This helps me feel better about my “mom guilt” because when I’m at the end of my life, I know I’m not going to say, “Boy, I wish I had spent less time with my family.”

My most memorable case was the investigation into Daylon Pierce. He was a convicted felon who represented himself as a stockbroker on dating websites to meet women and scam them. He defrauded multiple women out of nearly $2 million and spent it all. He bullied these women into silence, and they felt that they had no recourse.

But when two of them came forward to the FBI, we were able to arrest him. The arrest and subsequent indictment received a lot of media attention, which prompted other women to come forward. The brazen nature of the fraud, and the number of women who had been victimized, was very unsettling to me.

I felt like this investigation made a difference to those women who were victimized. Their voices were heard in court, and they helped secure a lengthy prison sentence. The case was subsequently covered on a television show, and my hope is that women who may have been victimized in a similar fashion will see it and find the courage to come forward.

When 9/11 occurred, I was in my second year of pharmacy school at the University of Tennessee. I decided that day that I was going to find a way to give back to my country and help fight the fight.

I graduated from the FBI Academy in 2019 and now support the Joint Terrorism Task Force in Cleveland.