When 9/11 occurred, I was in my second year of pharmacy school at the University of Tennessee. I decided that day that I was going to find a way to give back to my country and help fight the fight. I joined the FBI and immediately began assisting with health care fraud cases. Through my experience as a pharmacist, I was able to quickly understand the medical terminology and patient files.

After two and a half years, I moved into other white collar crime violations, such as mortgage fraud, wire fraud, and bank fraud. Later on in my career, I had the opportunity to work on international terrorism cases, lead an Evidence Response Team, and serve as a member of the Appalachian Regional Prescription Opioid Task Force. Now, I’m preparing to enter polygraph training.

For women who are interested in becoming a special agent, I want you to know it is the best job in the world. You are strong enough to handle having a family and a successful work life. The FBI has supported me through it all.

The FBI wants to hire diverse individuals with varied backgrounds because it makes us better as an organization. When I joined the Bureau, I was one of the very few agents with a pharmacy background, but it served me well in investigations and even allowed me to go undercover on a key case. Students should follow their passions and then bring those passions to the FBI. You don’t have to take one path to get to the Bureau. 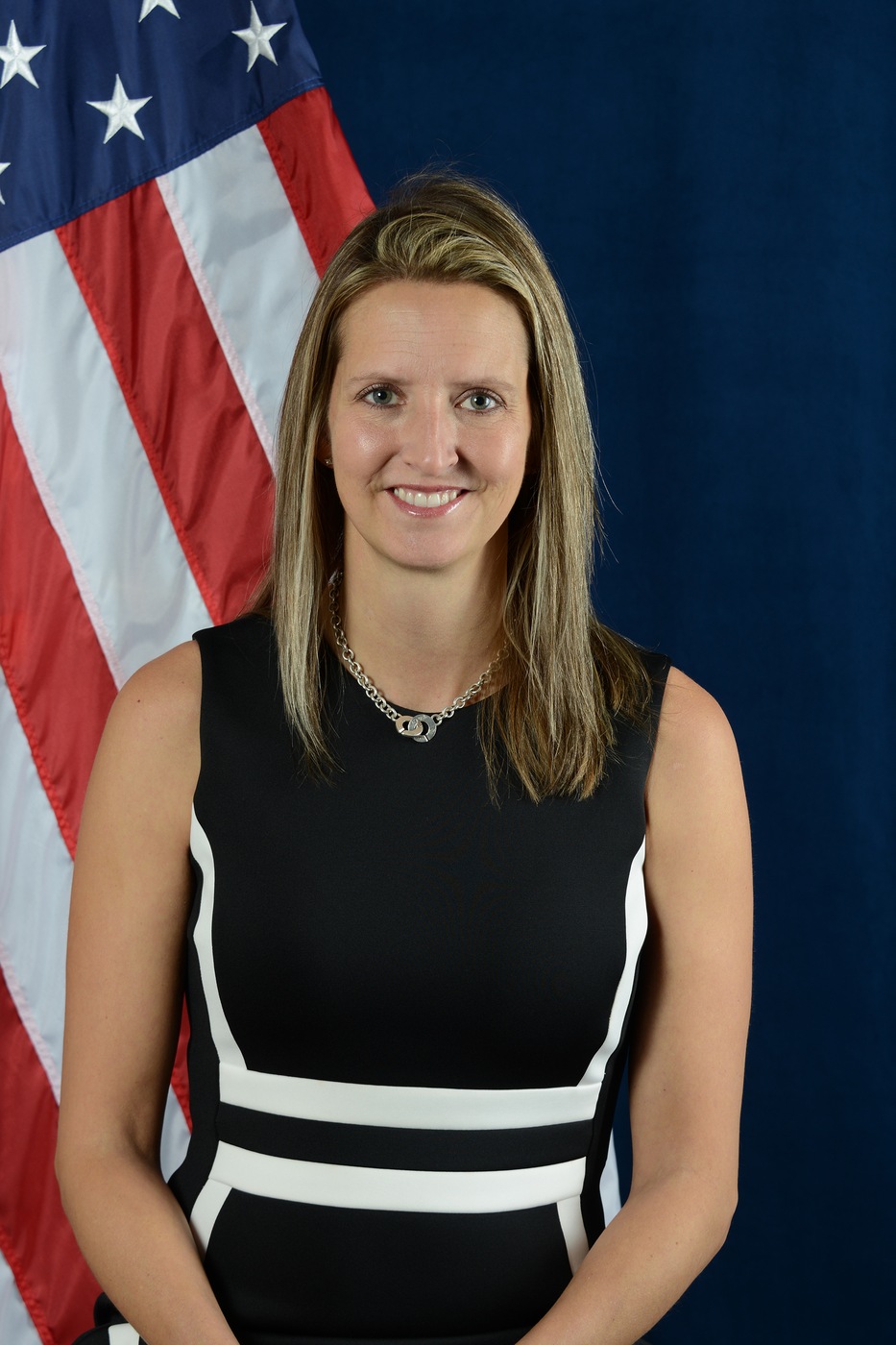 Former Cincinnati Special Agent in Charge Angela Byers mentored me throughout my career. She once told me; “There is nothing anyone here can do that you can’t do.” This is what pushed me to apply for a leadership position and land the job.

With the FBI being the premier law enforcement agency in the country, I was focused on getting there. I applied for the FBI and entered Quantico in 2015.

When I raised my hand and took the oath to support and defend the Constitution, I had no idea what my journey would entail, but as I reflect on the past decade, it has been a truly rewarding and humbling experience.