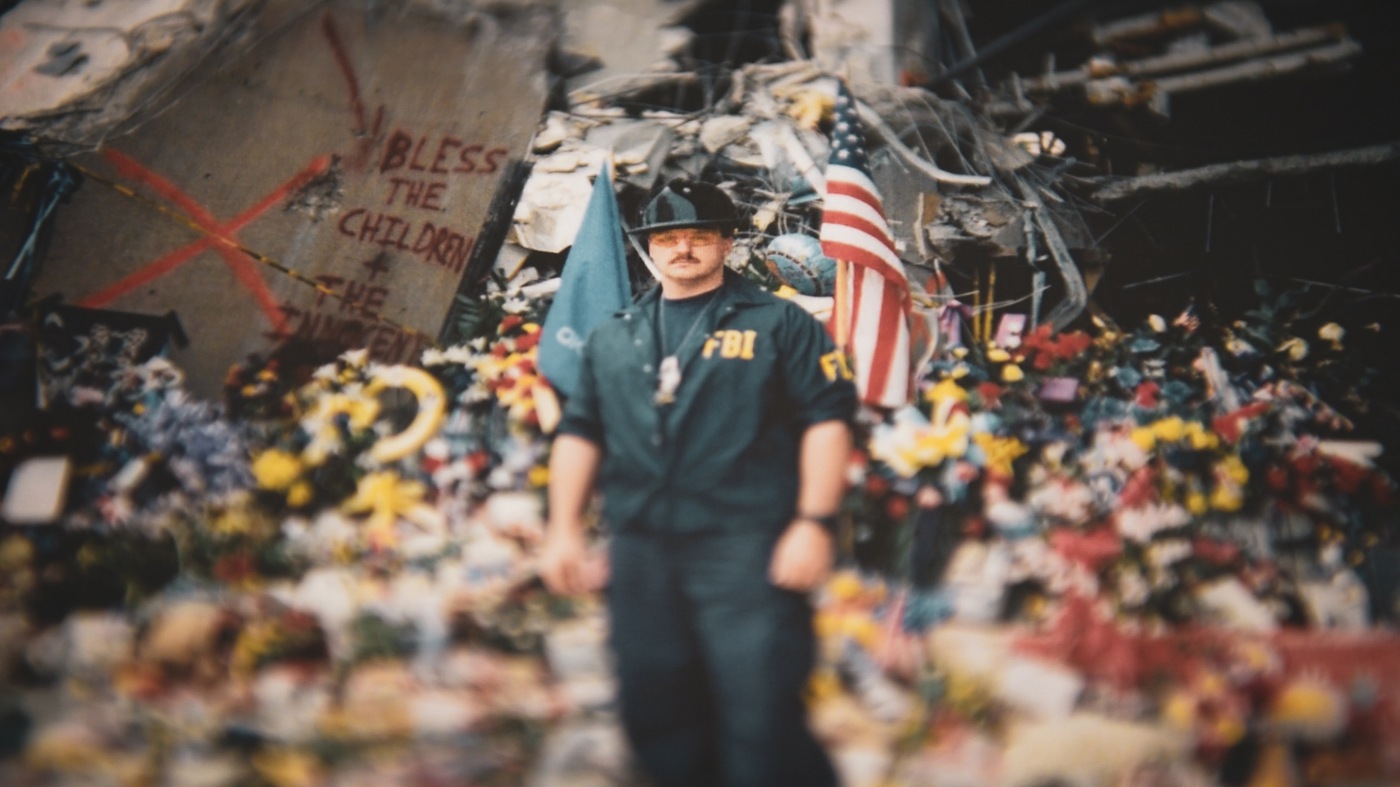 On the morning of April 19, 1995, FBI Special Agent Barry Black was tracking a white-collar fugitive a few miles from downtown Oklahoma City when he heard a loud blast in the distance.

Soon after, Black was pulled from his fugitive case to begin working the massive investigation of the deadly bombing that took the lives of 168 people, including 19 children, at the Alfred P. Murrah Federal Building.

The efforts of Black and scores of federal, state, and local investigators led to the convictions of Timothy McVeigh and his co-conspirators, Terry Nichols and Michael Fortier, in one of the worst homegrown terrorism cases in the nation’s history.

“It was a group effort. I was there doing my part just like everyone else,” said Black, who recently retired from the FBI.

The event shaped the FBI’s approach to investigating terrorism. 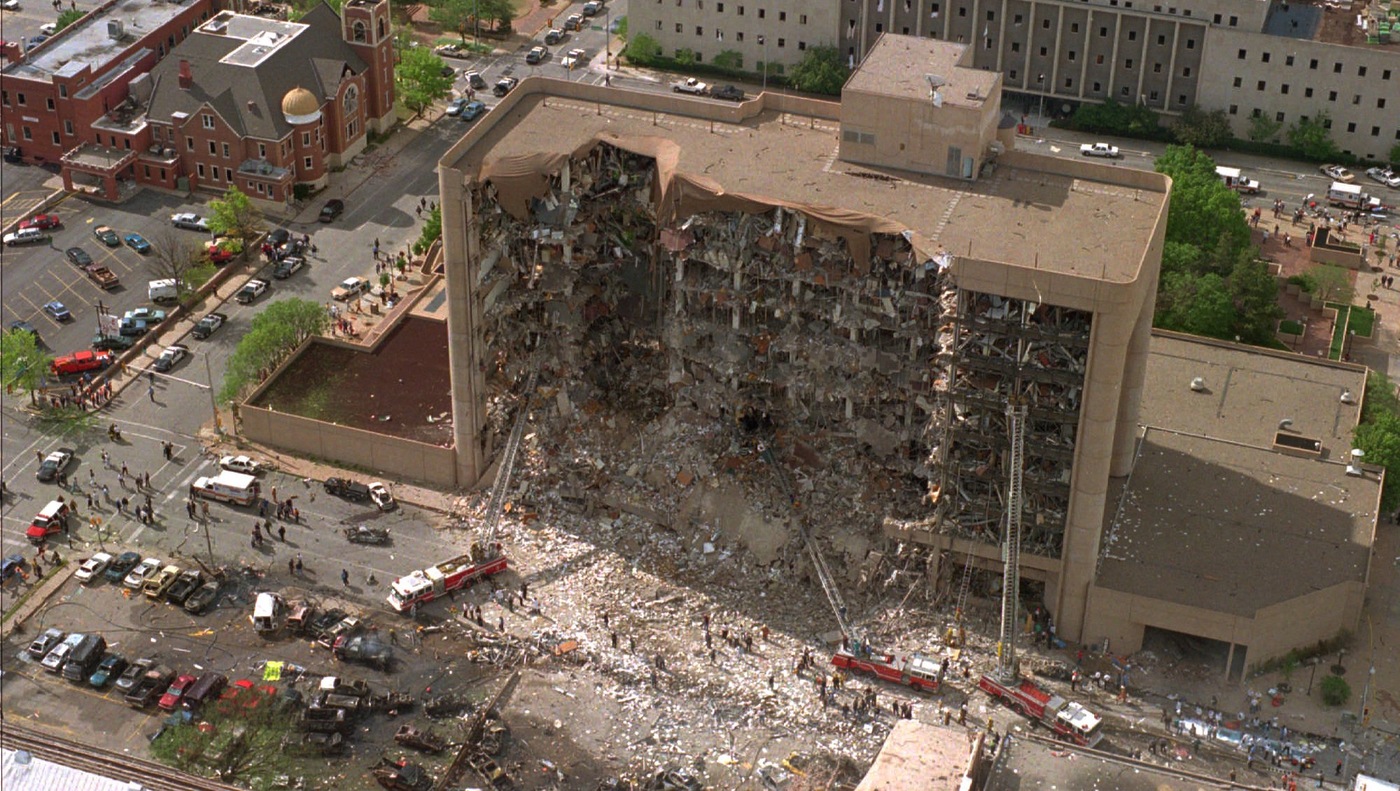 The bombing of the Alfred P. Murrah Federal Building in Oklahoma City on April 19, 1995 was the deadliest act of homegrown terrorism in U.S. history, resulting in the deaths of 168 people. In a matter of seconds, the blast destroyed most of the nine-story building, incinerated nearby vehicles, and damaged or destroyed more than 300 other buildings.

Organized Chaos During an Analog Time

More than 1,400 investigators, including Black, uncovered more than three tons of evidence.

After the bombing, one of Black’s responsibilities was tracking items from the point of collection to the FBI Laboratory, where they were examined and logged. This was 25 years ago, and the technology available at the time played a major factor in how the evidence was collected and managed.

“Managing the sheer volume of information was a real undertaking,” said Black. “Before we had digital photography, this investigation incorporated 238,000 wet film photographs. When you remembered seeing something, you had to be able to find it.”

One of the crucial pieces of evidence that Black found early in the investigation was a badly damaged rear axle. He jotted down the vehicle identification number (VIN), which was used to trace the part to the Ryder rental truck used to detonate the bomb. 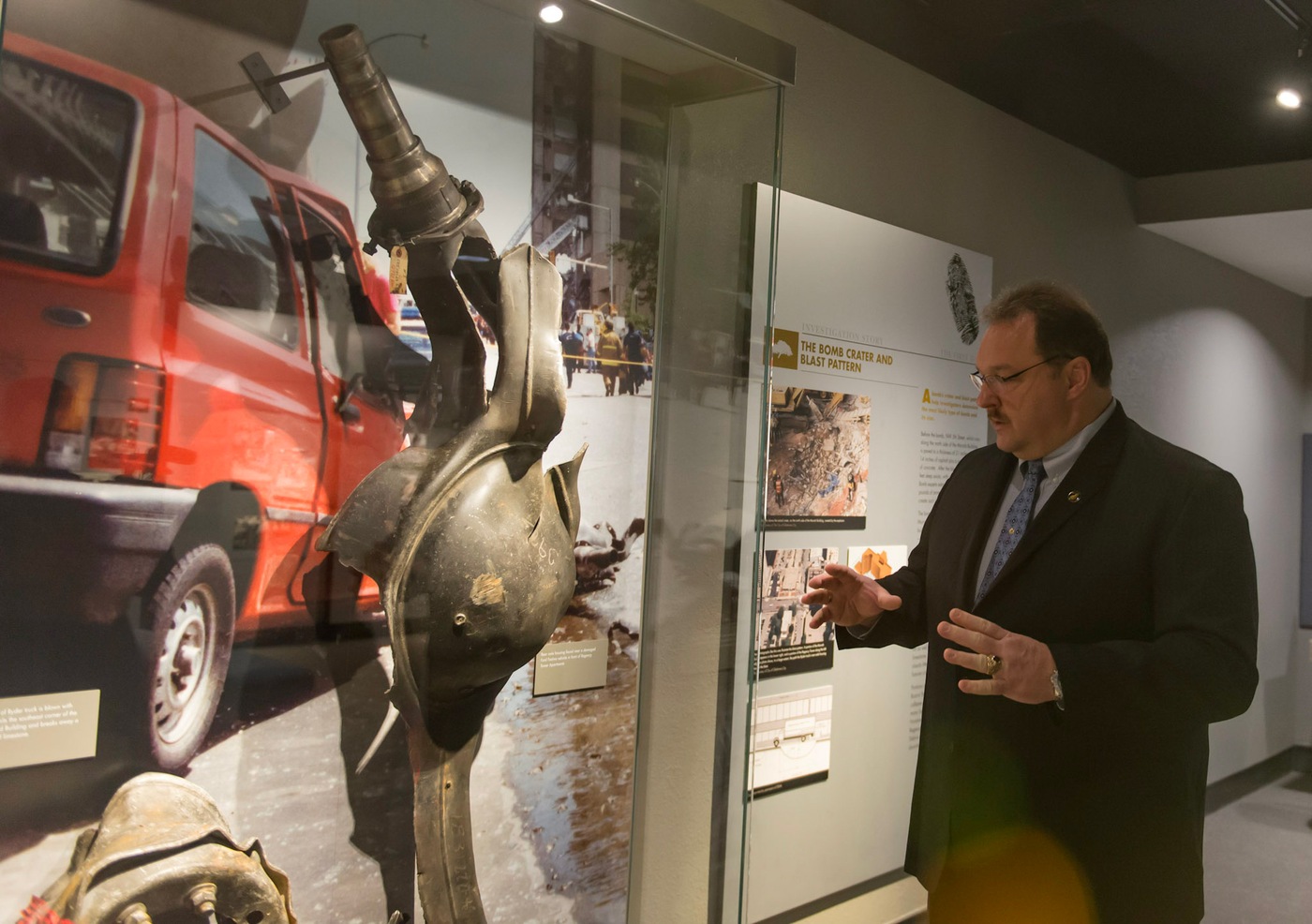 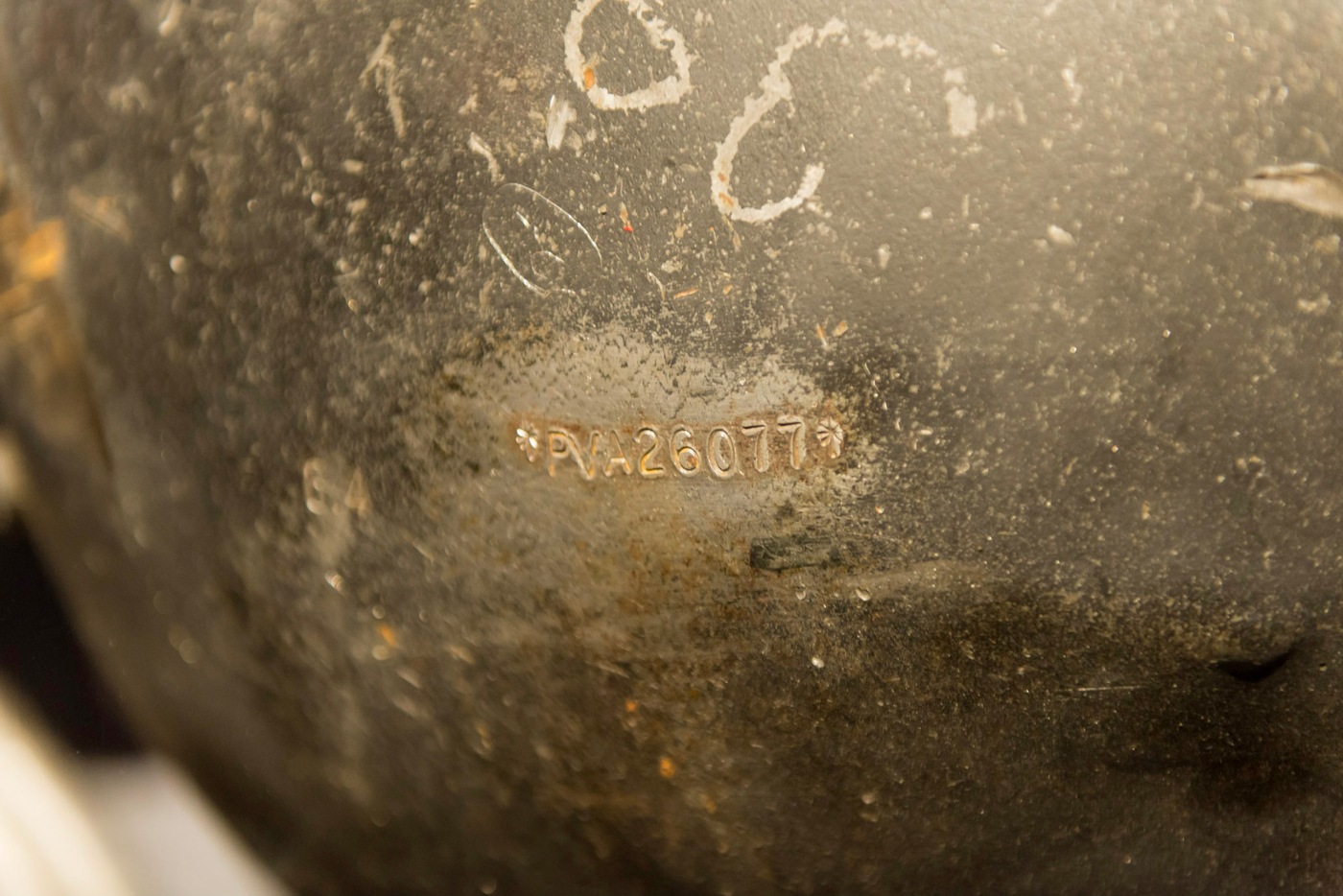 Barry Black, a former special agent in the FBI's Oklahoma City Field Office, shows the axle from the Ryder truck used to bomb the federal building. The engraved serial number led investigators back to a rental facility in Kansas and to Timothy McVeigh. It was collected as evidence and is on display at the Oklahoma City National Memorial & Museum.

Employees at the shop where the truck was rented helped the FBI put together the composite drawing of McVeigh, who had used an alias during that transaction.

“You look at the Boston [Marathon] bombing and how that information was publicized. In that case, we had digital images as people of interest,” said Black. “That technology didn't exist in 1995. We relied on a sketch that generated thousands of leads and interviews.”

Local hotel employees recognized the man in the composite sketch as one of their guests—and here, McVeigh had checked in using his real name.

Piecing it all together led to the charges that ultimately resulted in McVeigh’s conviction and execution, a life sentence for Nichols, and 12 years in prison for Fortier.

The Oklahoma City bombing introduced a frightening new concept for the United States: homegrown terrorism. Until the 1993 World Trade Center bombing, the country hadn’t witnessed an event of this magnitude, let alone one carried out by American citizens.

After the bombing, the FBI began shifting its priorities. The number of Joint Terrorism Task Forces nationwide expanded, as did the training programs at the Hazardous Devices School, to increase partnerships between the FBI and other federal, state, and local law enforcement agencies.

Not only did the FBI start providing law enforcement bomb techs with clearances to share equipment and information with them, we also focused on ramping up our investigative technology and getting more specialized equipment for the field.

“We've taken the lessons learned from these unfortunate events to ensure that our response is more rapid in the field,” Black said. 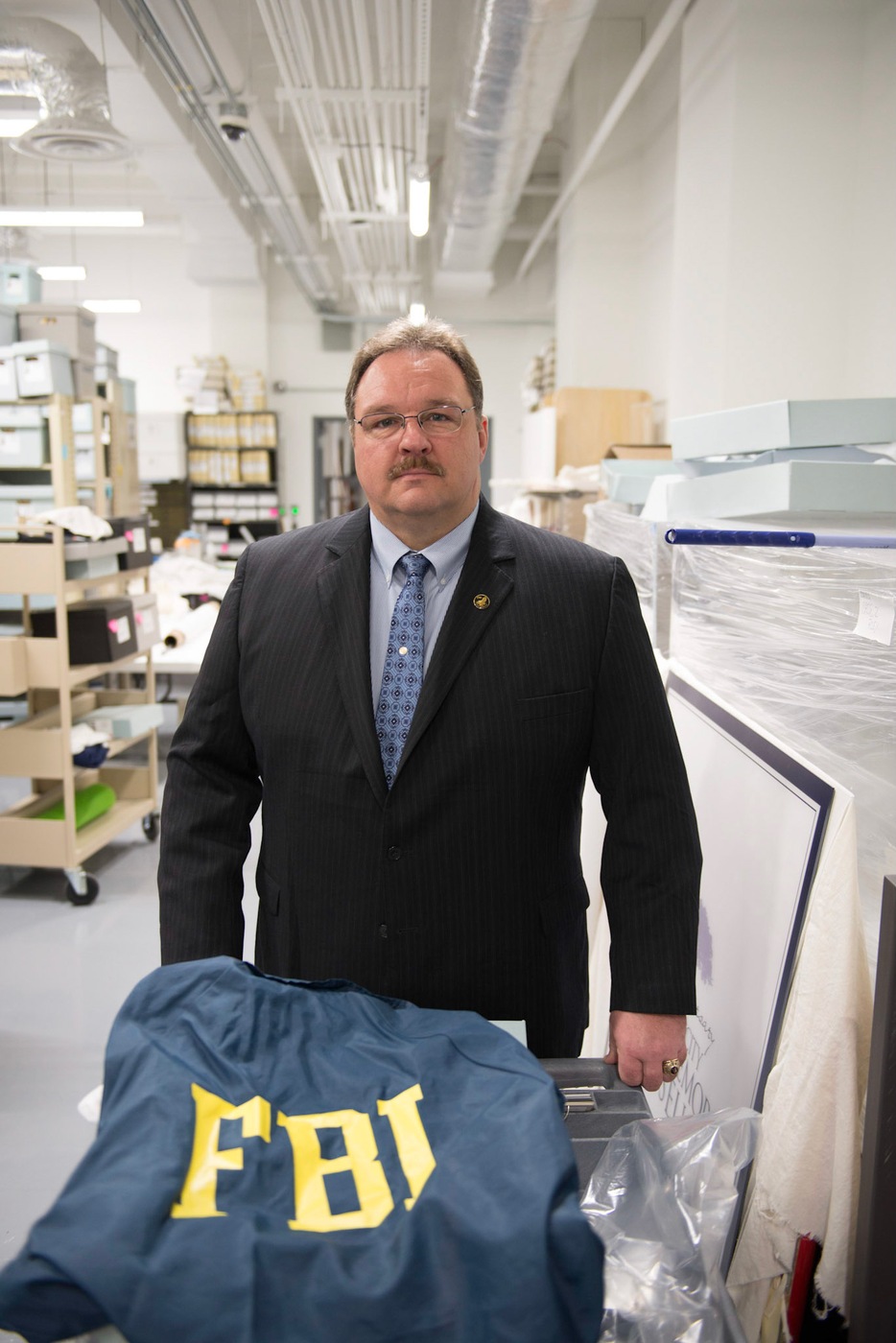 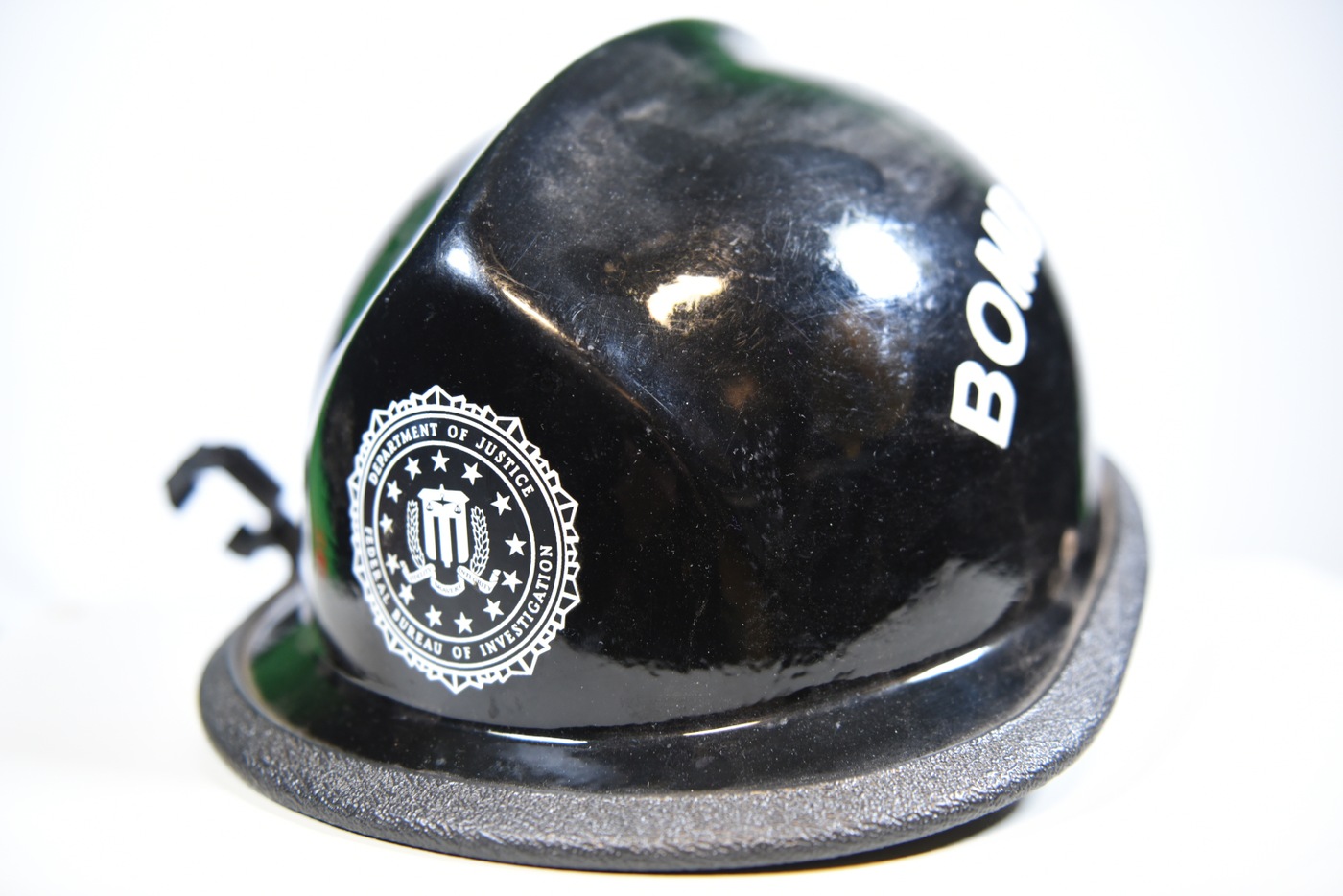 Barry Black's field jacket and protective helmet are now part of the collection at the Oklahoma City National Memorial and Museum. Black retired in 2019 but continues to leads tours with the museum's First Person: Stories of Hope program.

Since his retirement from the FBI in 2019, Black has continued to share the story of his involvement with the bombing case and task force. Along with national speaking engagements with military organizations and law enforcement agencies, Black leads tours with the Oklahoma City National Memorial & Museum’s First Person: Stories of Hope program.

Several items collected by FBI investigators during the case are on display at the museum. Black has also donated his own equipment and artifacts, such as the hard hat he wore, his FBI field jacket, and the note with the VIN he wrote down from the truck’s rear axle.

Built on the former site of the Murrah Building, the museum honors victims, survivors, and first responders affected by the bombing.

“The memorial is a unique place,” said Black. “A lot of the displays, which still belong to the FBI, are available for the public to see. We’ve partnered with this facility to make sure what happened here is remembered.” 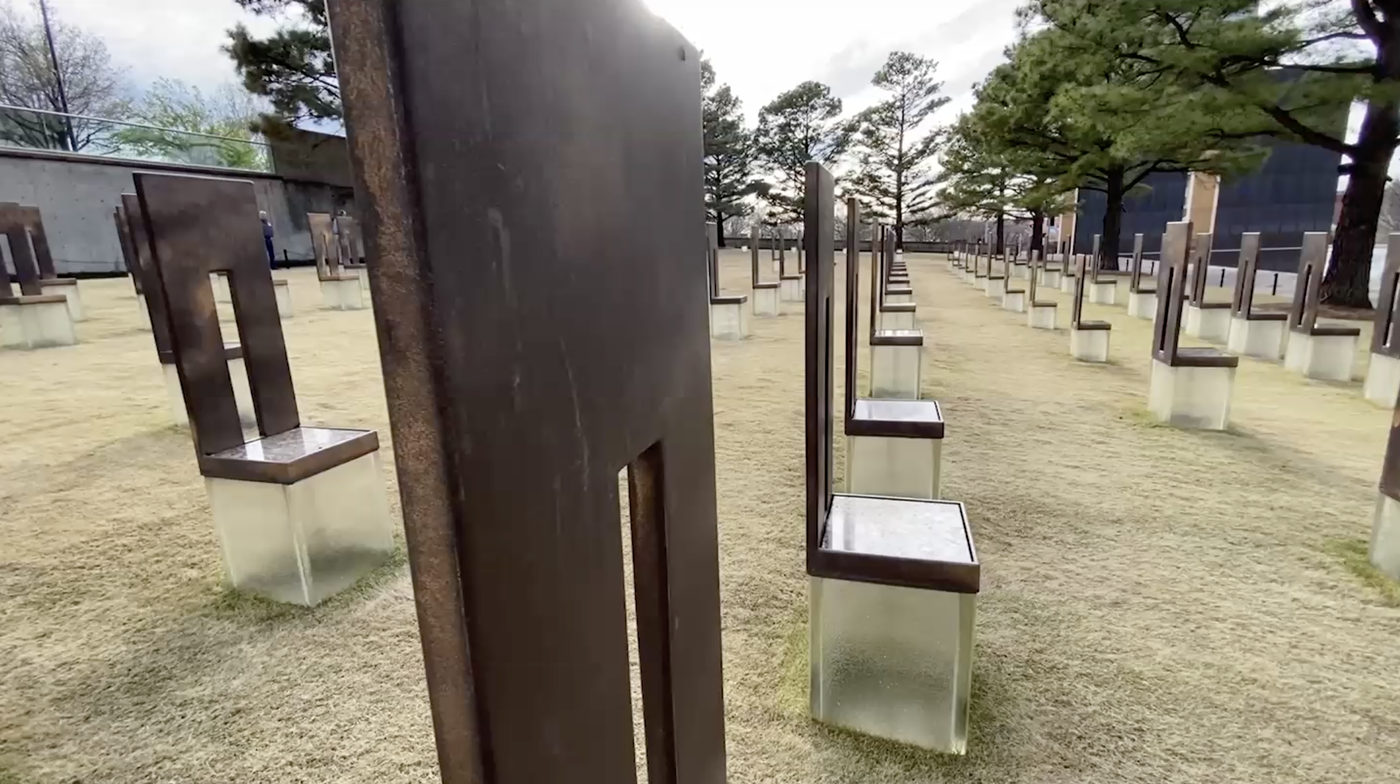 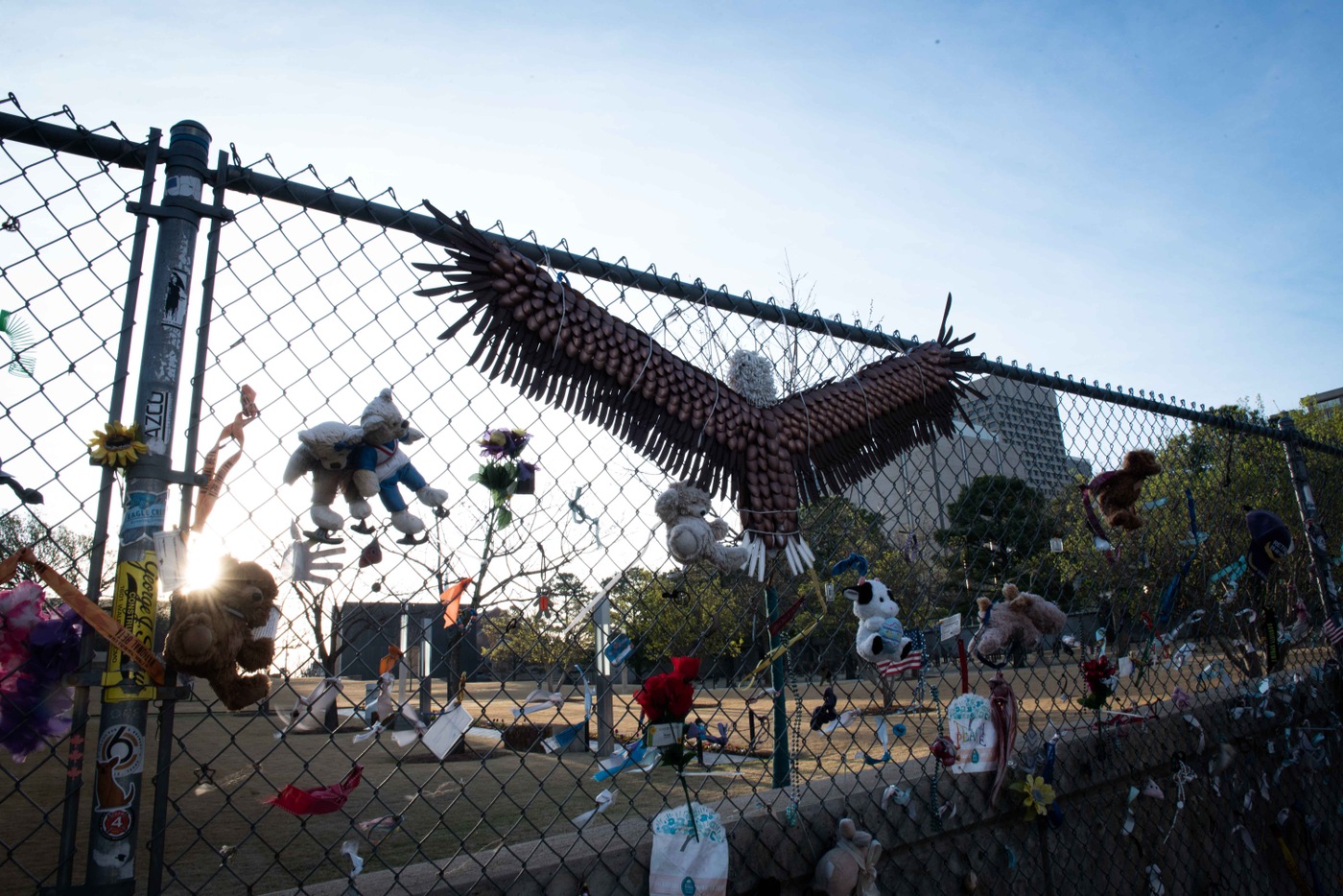 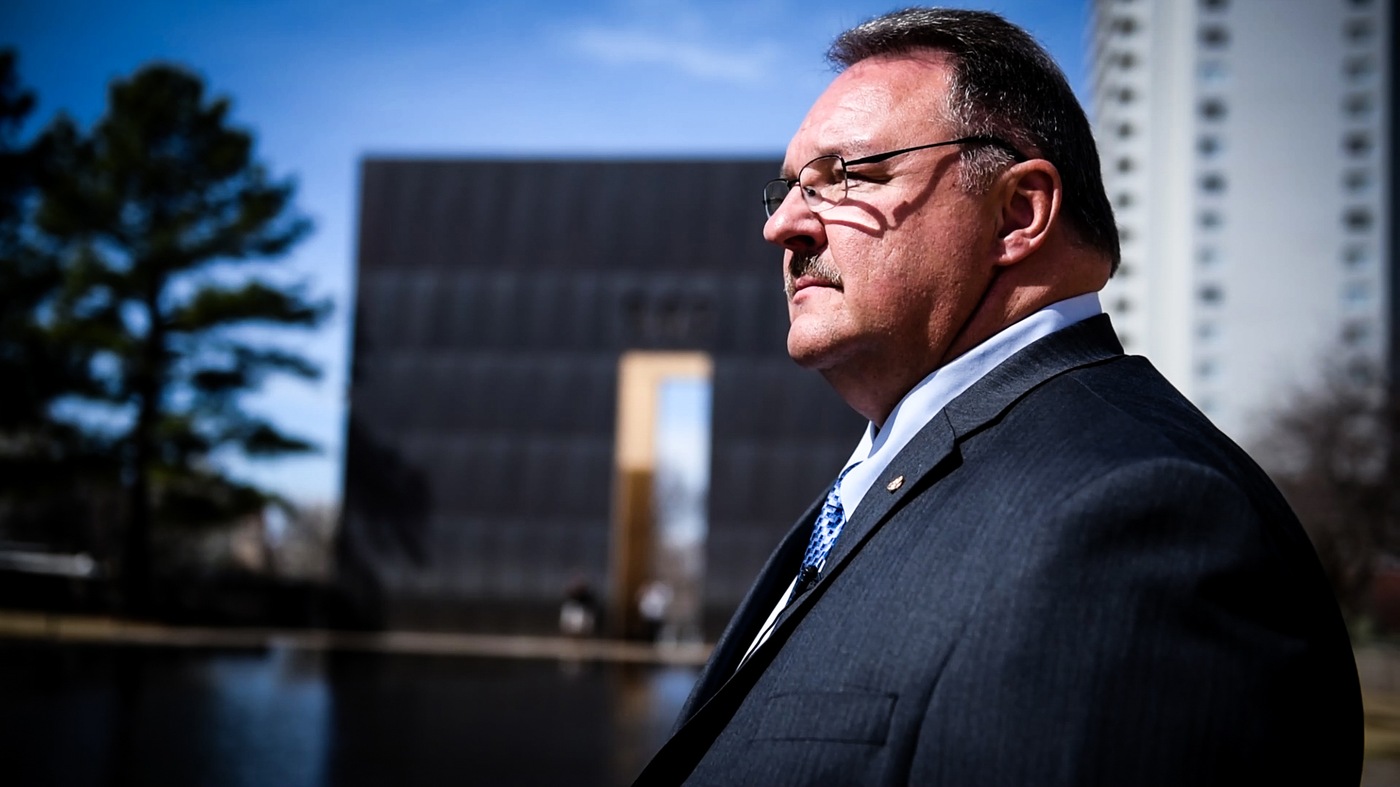 The Oklahoma City National Memorial and Museum was dedicated on April 19, 2000, five years to the day after the bombing. Built on the former site of the Murrah Building, the museum honors victims, survivors, and first responders. The memorial area features a chair for each of the 168 victims. A fence on the edge of the memorial provides a place for the public to leave mementos. A 360-degree view of the memorial grounds includes voices of first responders and a survivor of the terrorist attack. Transcript | Download

An FBI agent who has dedicated much of his career to pursuing those who exploit children shares the details of one investigation and offers tips for parents and caregivers on keeping kids safe.

Protect Yourself from Pandemic Scammers

The head of our Financial Crimes Section discusses scams and crimes related to the COVID-19 pandemic and offers tips on how to protect yourself.