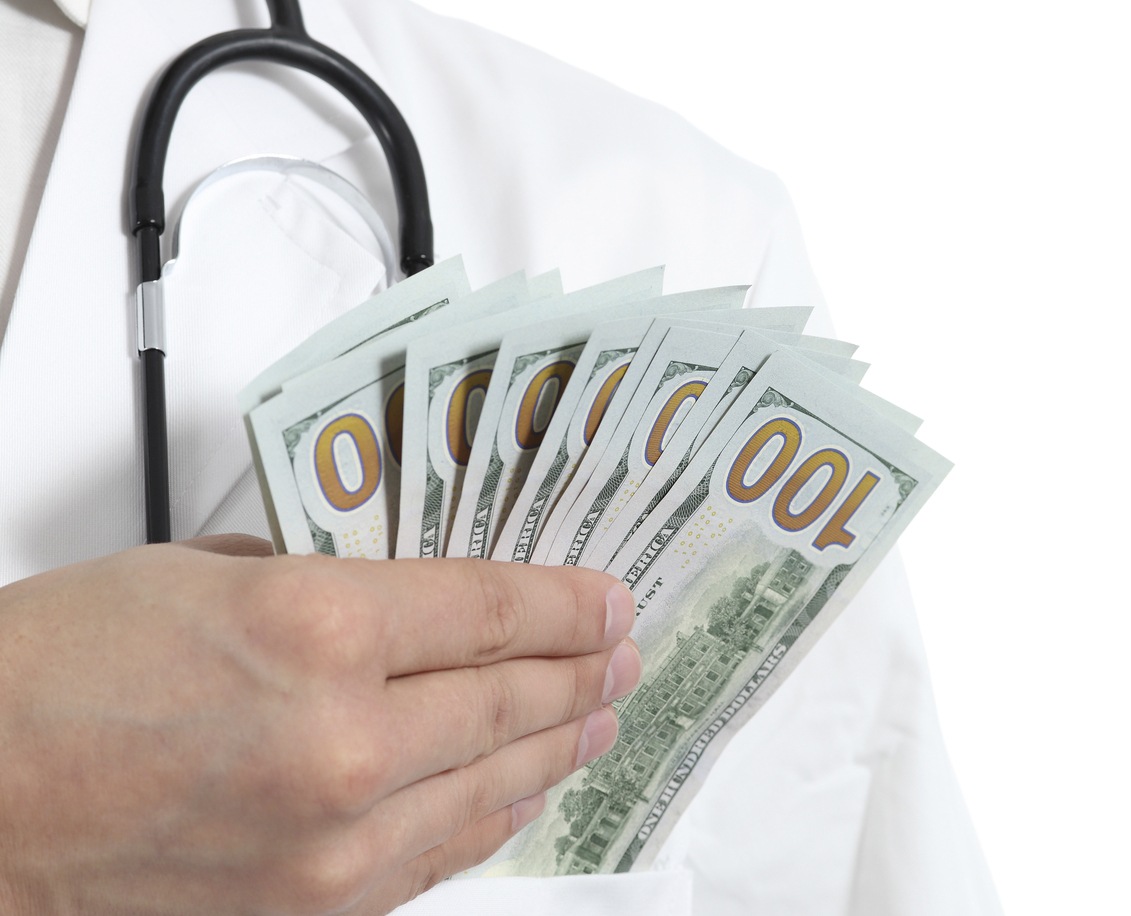 Rooting out health care fraud is central to the well-being of both our citizens and the overall economy. Health care fraud costs the country tens of billions of dollars a year. Some patients are also harmed in furtherance of these schemes.

The FBI is the primary agency for exposing and investigating health care fraud, with jurisdiction over both federal and private insurance programs. Health care fraud investigations are considered a high priority within the Complex Financial Crime Program, and each of the FBI’s 56 field offices has personnel assigned specifically to investigate health care fraud matters. Our field offices proactively target fraud through coordinated initiatives, task forces and strike teams, and undercover operations.

The Bureau seeks to identify and pursue investigations against the most egregious offenders involved in health care fraud through investigative partnerships with other federal agencies, such as Health and Human Services-Office of Inspector General (HHS-OIG), Food and Drug Administration (FDA), Drug Enforcement Administration (DEA), Defense Criminal Investigative Service (DCIS), Office of Personnel Management-Office of Inspector General (OPM-OIG), and Internal Revenue Service-Criminal Investigation (IRS-CI), along with various state Medicaid Fraud Control Units and other state and local agencies. On the private side, the FBI is actively involved in the Healthcare Fraud Prevention Partnership, an effort to exchange facts and information between the public and private sectors in order to reduce the prevalence of health care fraud. The Bureau also maintains significant liaison with private insurance national groups, such as the National Health Care Anti-Fraud Association, the National Insurance Crime Bureau, and private insurance investigative units.

How Criminals Steal Your Information

Beneficiaries should always be aware of potential fraudulent activities when dealing with medical providers via the Internet and during their normal daily activities. It is important to know who you are dealing with and why, since many health care fraud scams involve the theft of patients’ medical information, which is then used in schemes to obtain reimbursement for services and goods not provided.

Here are some of the most common methods used by criminals to fraudulently obtain patient insurance information:

One of the most effective ways to determine if insurance information is being used without your knowledge is to review the explanation of benefits forms sent from your insurance company. These forms list the services and supplies supposedly provided to patients from medical providers. If any billings are suspect, immediately contact the insurance company.

If you suspect fraud, contact your health insurance company (most have toll free numbers to report fraudulent activity). Medicare fraud can be reported to 1-800-HHS-TIPS (1-800-447-8477). You also can contact your local FBI or HHS-OIG offices or your state’s Medicaid fraud office.