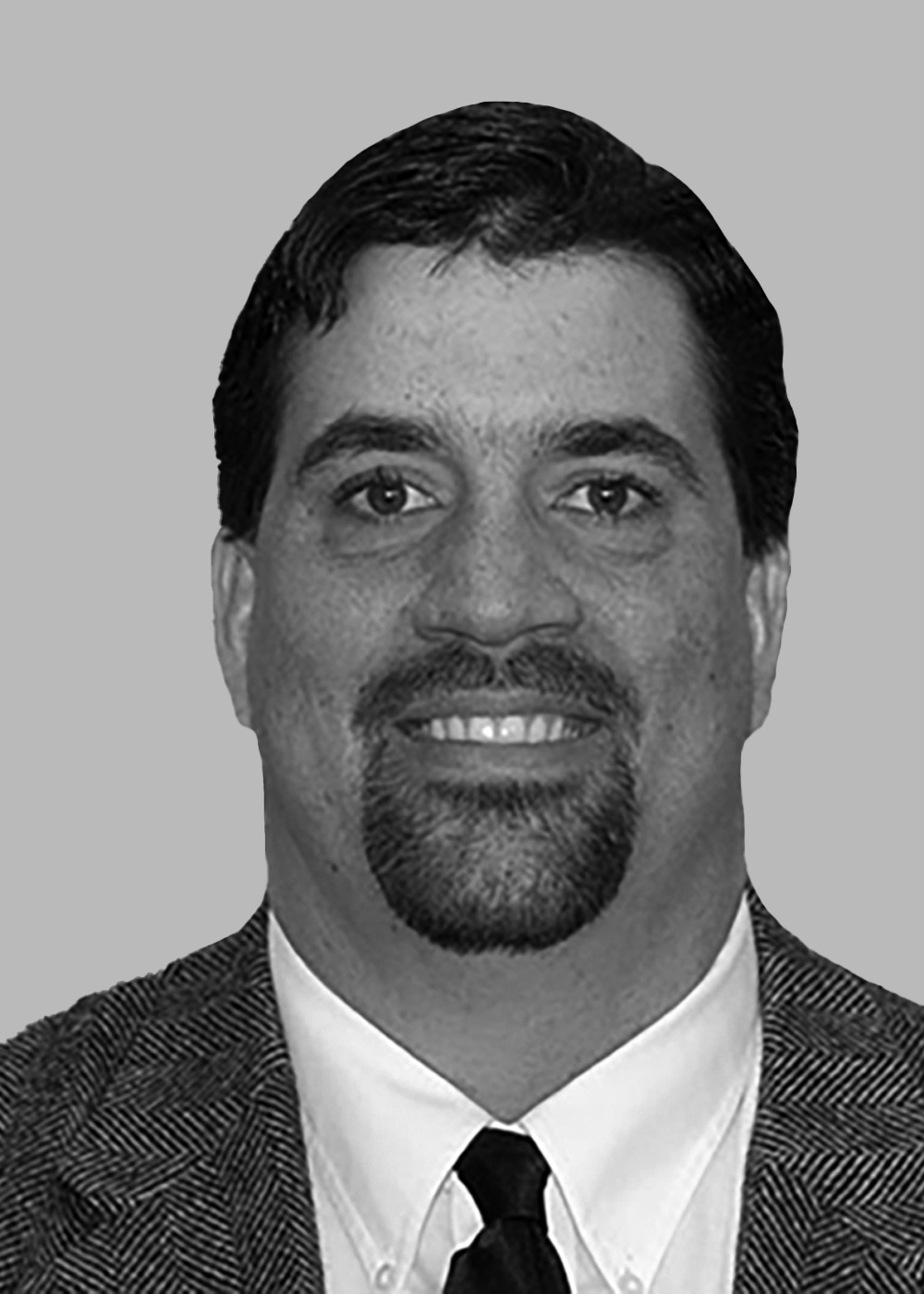 Supervisory Investigative Specialist Saul C. Tocker deployed to the Pentagon site, where he worked 12-hour shifts for more than 10 days. Tocker sifted through debris on the ground, including human remains and personal effects.

Tocker was later diagnosed with gallbladder cancer that spread to his liver. He died on December 20, 2020. Extensive research by the Centers for Disease Control and Prevention and the National Institute for Occupational Safety and Health established sufficient evidence that Tocker’s exposure to the air in and around the Pentagon after the 9/11 attack either precipitated or accelerated the cancer.