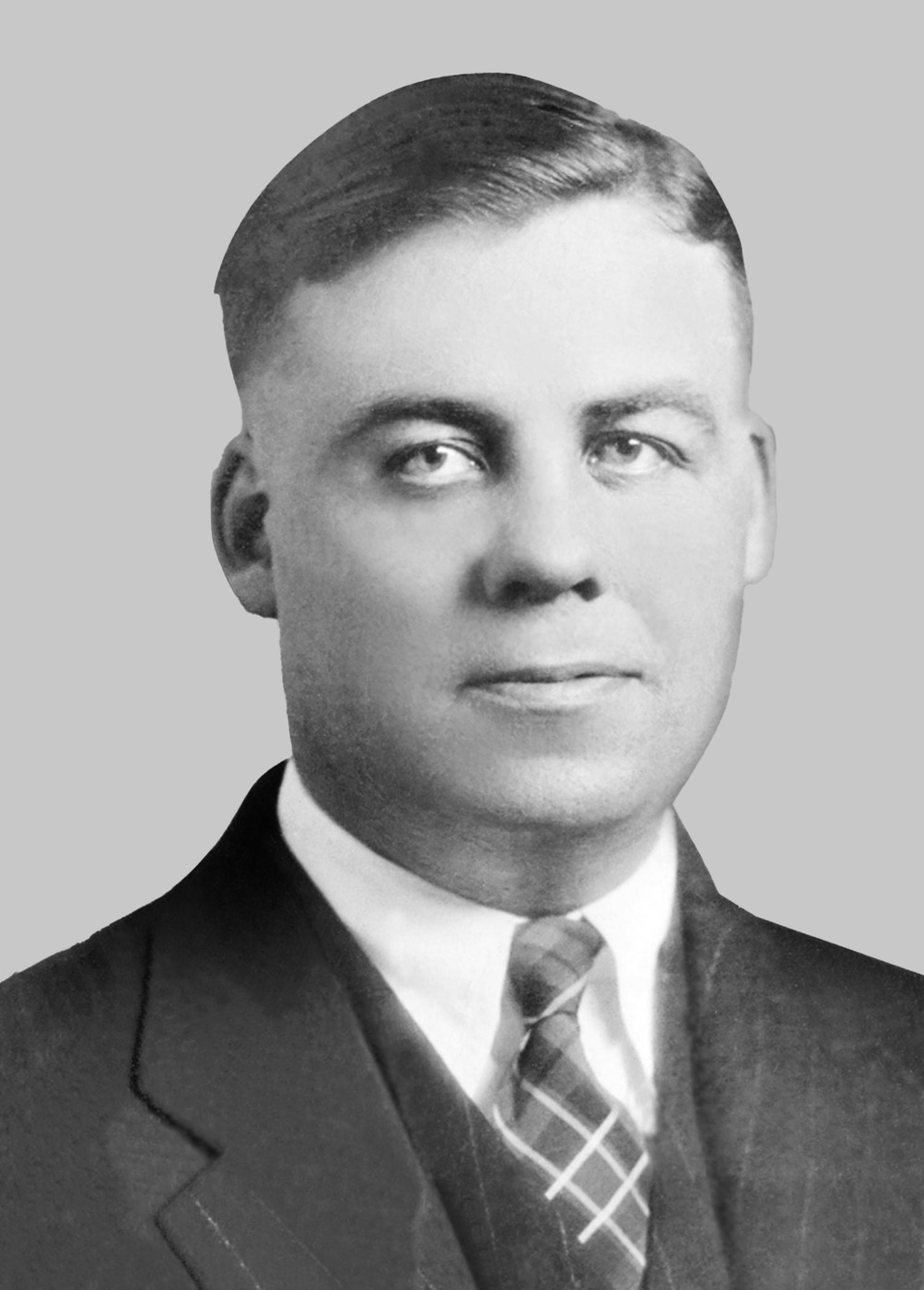 On November 27, 1934, Special Agent/Inspector Samuel P. Cowley and Special Agent Herman E. Hollis were mortally wounded while trying to capture Lester Gillis, aka "Baby Face" Nelson. Agent Hollis died the same day, and Inspector Cowley died the following morning. A wide search for Gillis was underway when word was received in the FBI's Chicago office that he and his associates were spotted driving in Wisconsin. When two agents located Gillis, his wife Helen, and his companion John Paul Chase in a car near Barrington, Illinois, a gun battle ensued.

The agents crippled the criminals' car, which was abandoned after a short pursuit. When Inspector Cowley and Special Agent Hollis encountered the criminals and began to exit their car, Chase and Gillis opened fire. Both men were shot, but not before severely wounding Nelson, who died later that evening. Chase was later apprehended, convicted, and sentenced to life in prison.

Inspector Cowley was born in July 1899 in Franklin, Idaho. By 1926, he had received degrees from the Utah Agricultural College in Logan, Utah and the Law School of George Washington University in Washington, D.C. He entered the Bureau as an agent in 1929 and was promoted to the grade of inspector in 1934.