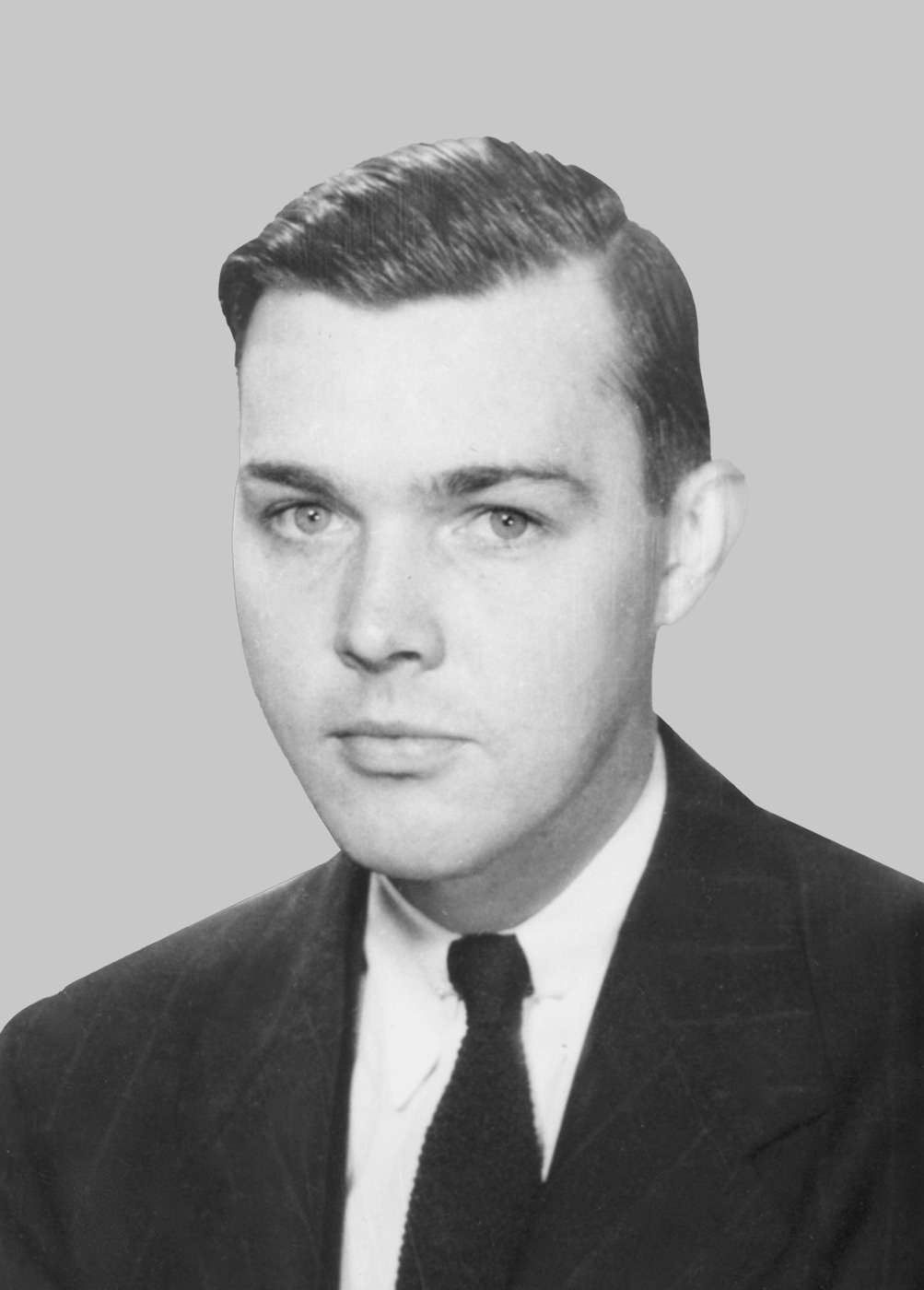 On September 25, 1953, Special Agent J. Brady Murphy was mortally wounded in a gun battle with John Elgin Johnson that took place in a Baltimore, Maryland movie theater. Johnson, who was wanted for murder, telephoned a reporter in Los Angeles, California, and a subsequent call was traced to the Baltimore theater. When Special Agent Murphy and another agent located Johnson in a telephone booth, he began firing his weapon, injuring both agents. The agents returned fire, and Johnson was killed. Special Agent Murphy died from his wounds on September 26.

Special Agent Murphy was born in November 1917 in Baltimore, Maryland. He received a Bachelor of Arts Degree from Loyola College in Baltimore in 1939 and later attended Georgetown University Law School. He began working for the FBI as a clerk in 1940 and became a special agent in 1941, after which he worked in several field offices, including Cleveland, Chicago, and Baltimore.