On July 26, 1981, he and his fellow wise guys learned that Donnie Brasco—who they knew as a small-time jewelry thief and burglar, who they thought was their partner and even their friend, who they were about to officially induct into the Bonnano crime family—was actually FBI Agent Joe Pistone.

Pistone had fooled them all with a masterful acting job that had begun in 1976 and lasted six long years.

He had appeared in “Little Italy” in New York City as a stranger and outsider, slowly meeting and making friends with a series of mobsters, gaining their trust, making it look like he was participating in their life of crime—all the while secretly gathering vital intelligence on the Mafia and its criminal ways.

It wasn’t easy, to be sure. Pistone had to think, talk, and act like a crook (he spent two full weeks, for example, studying the jewelry industry). He had to know the rules of the Mafia game. He had to tell lies—lots of lies—convincingly, about who he was and what he was up to. He had to make friends with mobsters and criminals and be separated from family and friends for long stretches of time, even on holidays.

It was incredibly dangerous work as well. While playing his part, Pistone could have been seen with the wrong person or been recognized by someone he knew. His various recording devices could have been exposed or gone haywire and given him away. He might have let a word slip. The slightest mistake or accident could have cost him his life. His mission was so secret that only a handful in the FBI knew about it.

The decision to put Pistone into this undercover role was made by the FBI's office in New York City, home of the five main Mafia families—Bonanno, Gambino, Colombo, Genovese, and Lucchese.

In years past, the Bureau had some success in gathering intelligence on the mob, but typically only around the edges. The core—the leadership—was often untouchable because of the Mafia’s code of silence.

Agents in the FBI's New York office decided to try out a longer-term undercover operation—one of the first of its kind. But even they had no idea that it would end up lasting so long and bearing so much fruit.

And what an intelligence goldmine it was. The operation gave the FBI a window into the inner workings of the Mafia generally and the Bonanno family specifically (and to a lesser degree, some of the other families), not only in New York, but in Florida, Michigan, and elsewhere. The Bureau learned firsthand who the players were, what kinds of rackets they were running, and what rules they played by. And it ultimately led to more than 100 federal convictions.

The tool that Pistone and a small band of agents bravely pioneered in the ‘70s was used again and again with great effect over the next several decades, generating intelligence that helped the FBI and its partners target and take down major criminal enterprises and deal a serious blow to the Mafia. And it became a staple of the Bureau's intelligence tradecraft, a crucial arrow in the quiver used to protect the American people. 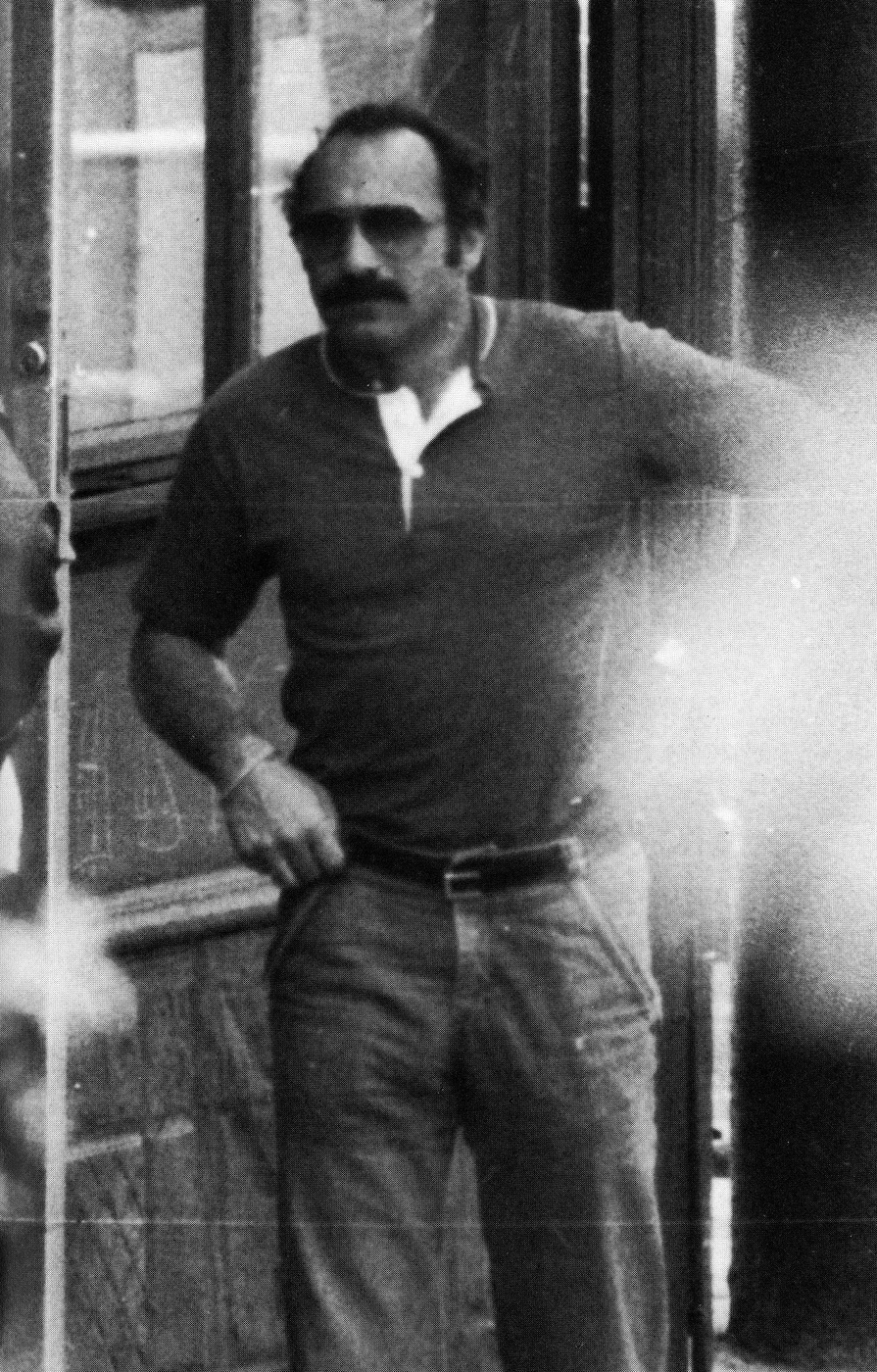 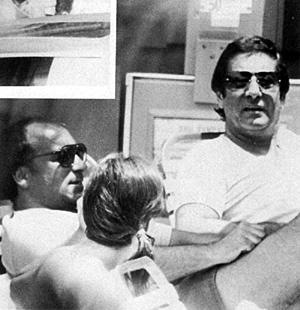 Special Agent Pistone (left) sits with Sonny Black (Dominick Napolitano) of the Bonanno family and unidentified woman in the 1970s during an undercover investigation.