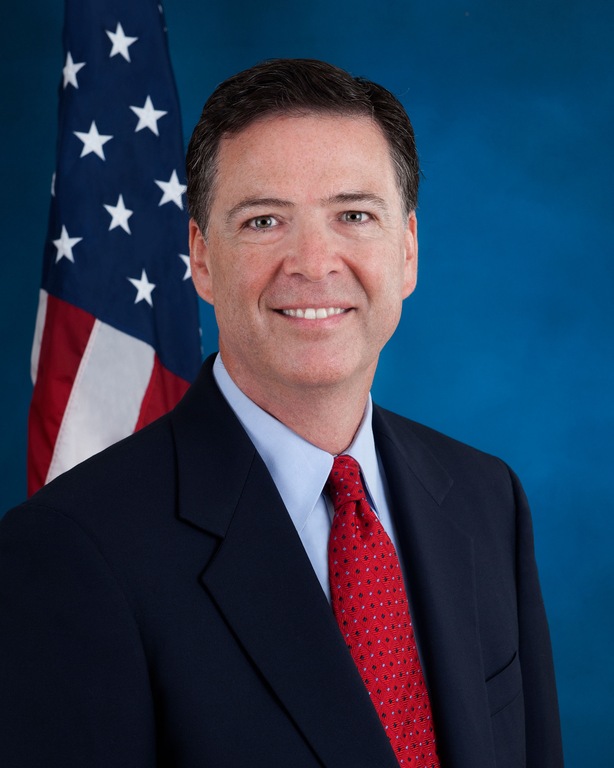 On September 4, 2013, James B. Comey was sworn in as the seventh Director of the FBI.