The unknown white male entered the bank and approached a bank employee. The robber then displayed a small black handgun and stated that this was a robbery and he wanted large bills. The robber then left the bank heading southbound through the parking lot. No injuries were reported during the robbery.

The robber wore a fake beard, Santa hat, and sunglasses. He wore a fanny pack around his waist. He was clothed in jeans and a long sleeved, dark colored shirt. For more information on bank robberies, visit https://bankrobbers.fbi.gov. 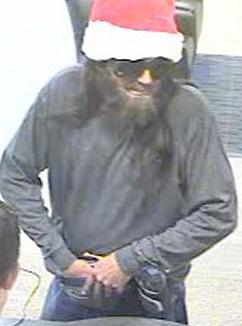 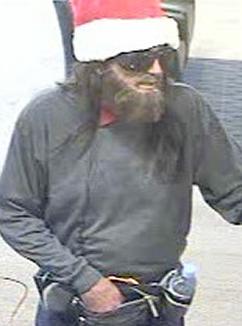 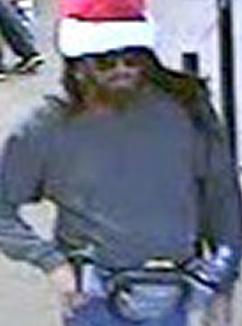 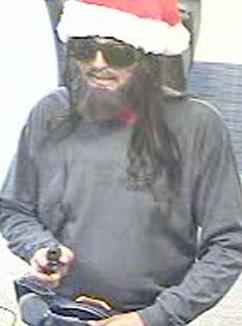 Anyone with information concerning this robbery is asked to contact the FBI at telephone number (858) 320-1800 or Crime Stoppers at (888) 580-8477. This bank robbery should be considered armed and dangerous.