PHOENIX, AZ—The FBI’s Phoenix Field Office is proud to announce that 13 members of the Central Arizona Safe Trails Task Force (CASTTF) received the 2020 FBI Director’s Annual Award for Excellence on Thursday, April 29, 2021. The Director’s Award is considered the most prestigious within the FBI.

These awards offer the Director and other FBI officials the opportunity to recognize Bureau employees and others who make extraordinary contributions to their communities and to the successful accomplishment of the FBI mission.

The award for Distinguished Service to the Law Enforcement Community was given to members of the Central Arizona Safe Trails Task Force for their work in combating violent crime in Indian Country. In 2019, the Salt River Police Department reported that their violent crime rate dropped 56% which was directly attributable to the CASTTF’s proactive work in partnership with the Salt River Police Department.

“We are particularly proud of these individuals who have demonstrated remarkable leadership in helping protect our communities,” said Sean Kaul, special agent in charge of the FBI Phoenix Field Office. “Through sustained effort, innovation, and collaboration, the Central Arizona Safe Trails Task Force stands as a model of interagency partnership on behalf of their community.” 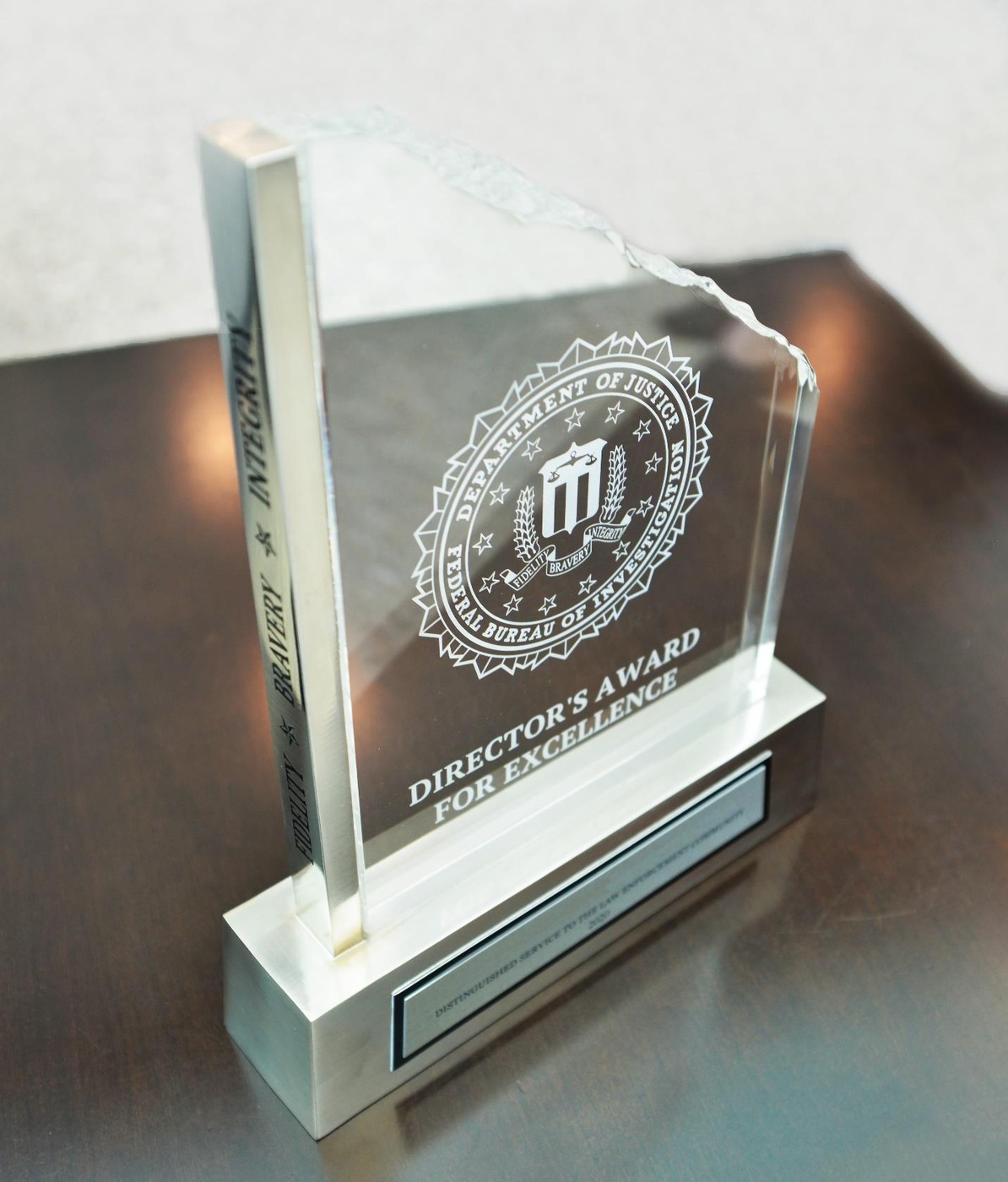 (Photo of the 2020 Director’s Award for Excellence)