The FBI’s Norfolk Field Office has selected Dr. Antipas Harris for the 2018 Director’s Community Leadership Award for his dedication to racial unity, education, and serving as a liaison between law enforcement and the community.

For several years, Dr. Harris has worked to introduce youth to law enforcement to reduce biases that exist in African-American neighborhoods. Because he believes that the interfaith community “can do more together than apart,” he co-founded Hands United Building Bridges to connect faith leaders and engage in dialogue about shared concerns. A year ago, Dr. Harris began working with Norfolk Police Department to launch Clergy Patrol to build partnerships and relationships in the City of Norfolk. The program has grown from a few senior pastors to more than 20 clergy members who go on ride-alongs with the Norfolk Police on Fridays and Saturdays to support the wellbeing of residents. Most recently, through Dr. Harris’ leadership, the Urban Renewal Center partnered with the Hampton Roads Opioid Working Group to execute the 2018 Clergy Summit for raising awareness about the growing opioid problem.

Dr. Harris has received degrees from Boston University, Yale University Divinity School, and Emory University in the areas of Theology and Divinity. In 2017, he was appointed as the founding dean of the Urban Renewal Center (URC) in Norfolk. The URC was launched to awaken transformation of personal health and spiritual wholeness through relentless pursuit of social justice and racial and ethnic reconciliation. Prior to this undertaking, Dr. Harris served on the faculty at Regent University School of Divinity for nine years. Throughout his career, he has been instrumental at promoting peace and unity through conversations and initiatives that empower all ages. 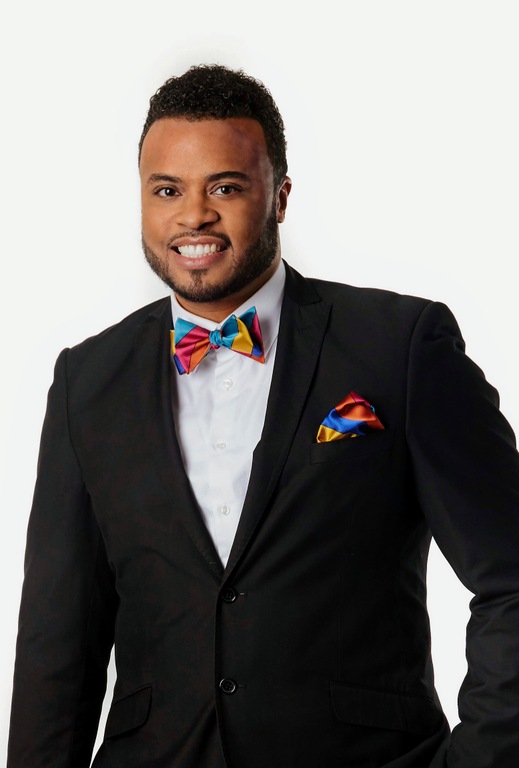