More than 80 crimes against children cases were prosecuted in the West Texas area from 2019 to 2021. The 18 investigations highlighted today led to combined results of more than 270 years in federal prison and three life sentences.

The reception took place at Peoples Bank in Lubbock and recognized representatives from:

“Each department should be commended for their dedication to removing individuals from our society who prey on children,” said SAC DeSarno. “Thousands of children become victims of crime every year and we must continue to use our combined law enforcement resources to seek justice for victims, their families, and other vulnerable members of our community.”

Two FBI Director’s Certificates were also presented to recognize the exceptional work and close coordination performed across the territory by:

Mr. DeSarno explained, “Violent crime investigations with juvenile victims are complex and sensitive, and the FBI is grateful for Task Force Officer William Bentley and Assistant U.S. Attorney Callie Woolam’s contributions to investigating the crimes, conducting thorough prosecutions all while providing protection for the victims.” 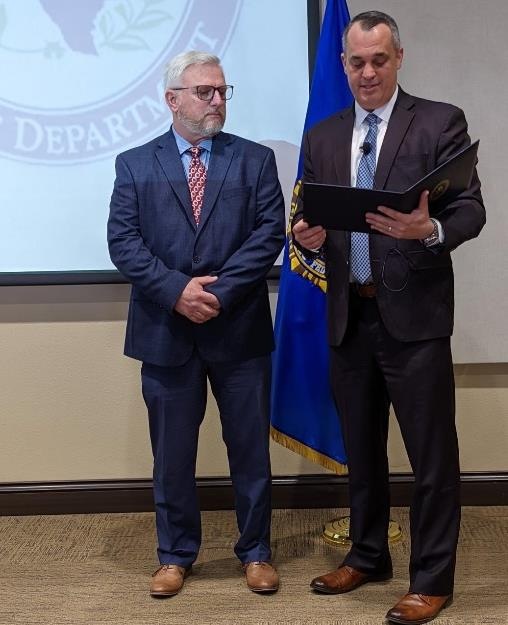 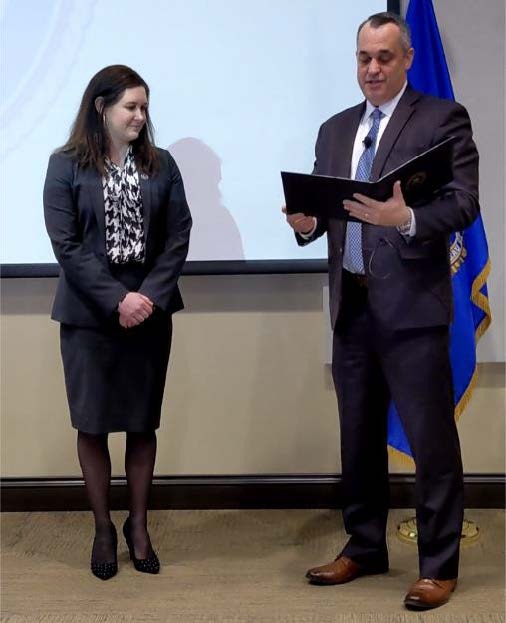 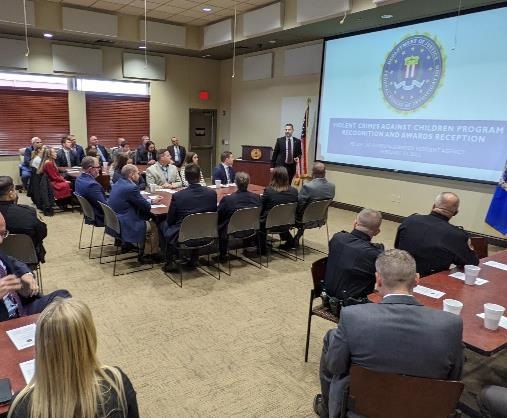 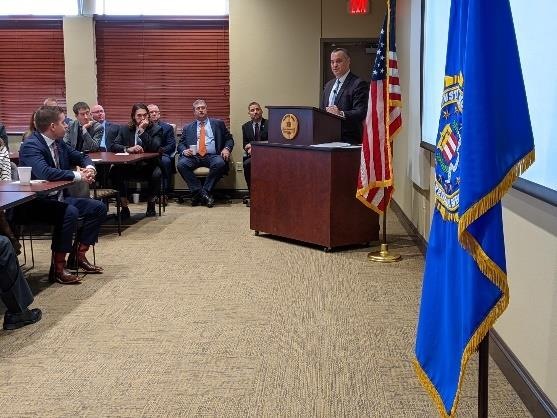