The following carjackings have been reported to law enforcement:

5/13/2021 at approximately 1:45 a.m., an aggravated robbery in Cleveland’s First District in the area of Triskett and West 127th. The suspect pointed a gun in the victim’s face and demanded the vehicle, a black 2020 Toyota was stolen.

5/14/2021 at approximately 12:10 a.m. in Willoughby a vehicle from the previous aggravated robbery was utilized in this aggravated robbery. The victim’s vehicle was bumped from behind, when the victim exited her vehicle to check for damage the suspect(s) pointed a gun in her face while another suspect placed the victim in a “bear hug", all four suspects were verbally demanding, “we want everything”. A 2017 Toyota Rav4 and its contents were stolen.

5/14/2021 at approximately 11:33 a.m. suspects approached two women entering their vehicle after shopping in Brooklyn. The suspects grabbed one woman by the hair and threw her to the ground, a gun was observed by the victim. A white Dodge Durango was stolen.

5/14/2021 between the hours of 11:00 p.m. and 12:00 a.m., a victim’s vehicle was stolen in Euclid. A handgun and a long gun were inside the vehicle and have not been recovered. A Hyundai Sonata with Alabama license plates was stolen.

5/15/2021 between 2:20 a.m. and 2:30 a.m., a vehicle was stolen in Euclid. The victim resisted the suspect’s demands for the vehicle and the victim was shot in the leg. The victim remains in critical condition at this time.

5/16/2021 at approximately 2:25 a.m. an attempted carjacking was reported in Willoughby in the back of a hotel parking lot. Witnesses report gunshots were heard. Four black males and one black female with long blonde and brown dreadlocks were observed. All five individuals were seen fleeing the area in a gray sedan.

At this time, four of the stolen vehicles have been recovered in East Cleveland.

These four individuals appear to use a previously stolen vehicle to conduct each subsequent carjacking. Victims have been assaulted by being thrown to the ground, guns pointed in their face and one victim has been shot. These unidentified four individuals are considered armed and dangerous.

The four unknown suspects are described as:

Surveillance photos have been obtained of the suspects inside a local convenient mart and are attached to this press release. Individuals are asked to review these photos. If anyone knows the identity of any of these four suspects, contact law enforcement immediately. The FBI can be contacted at 1-877-FBI-OHIO. Tips can remain anonymous. Reward money is available for information leading to the successful identification and prosecution of the individuals responsible.

For questions regarding this press release, please contact SA Vicki Anderson at 216-522-1400 or at vagregg@fbi.gov. 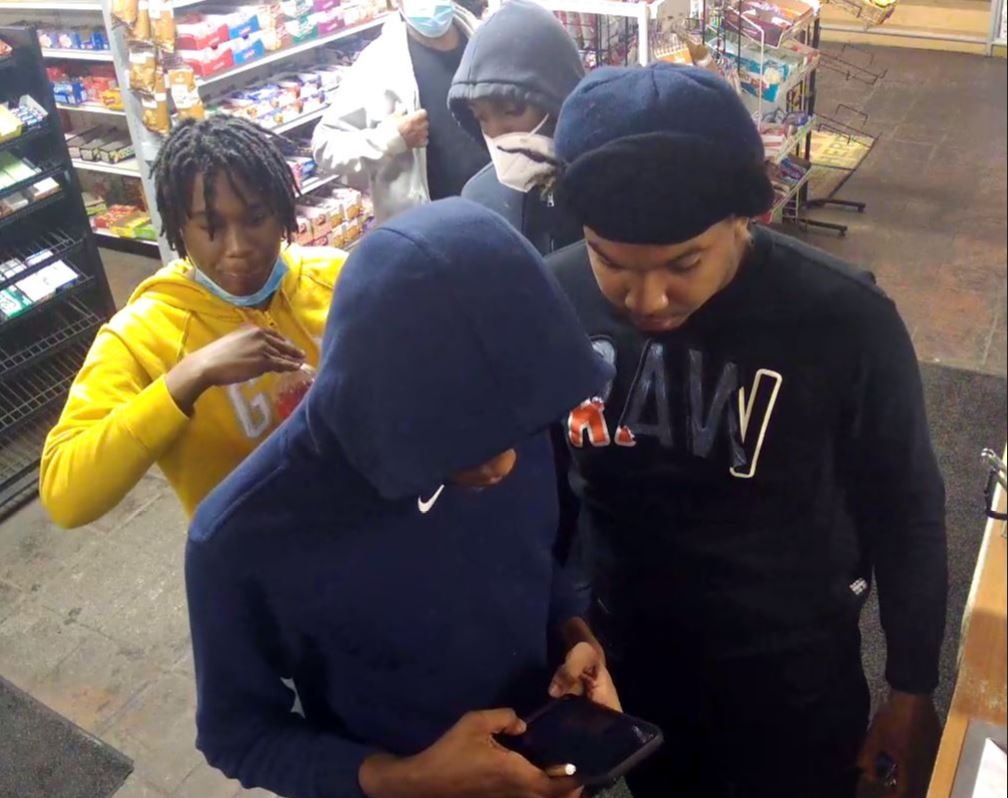 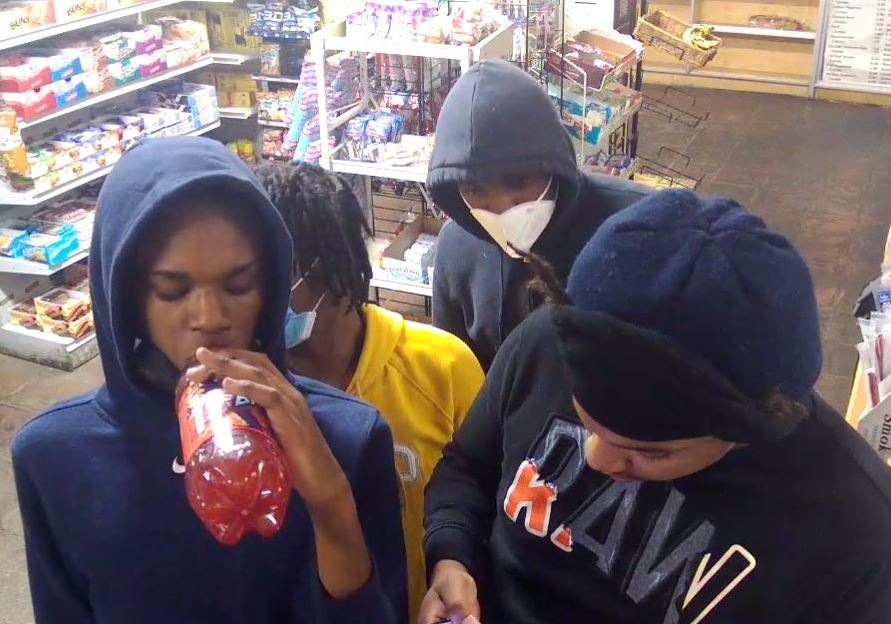 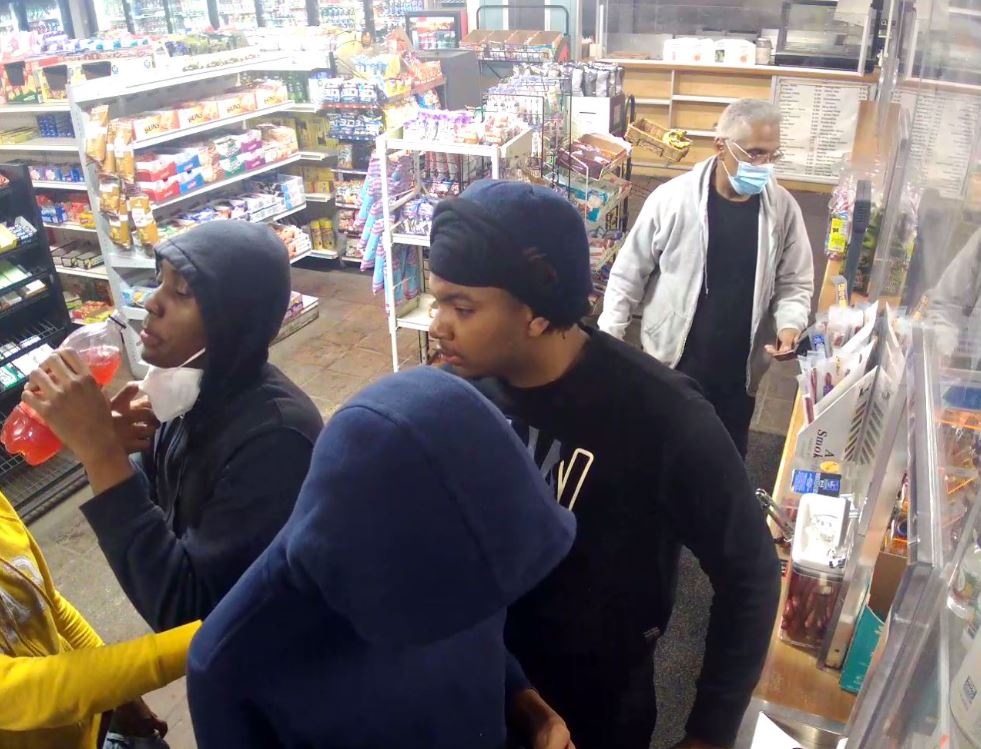 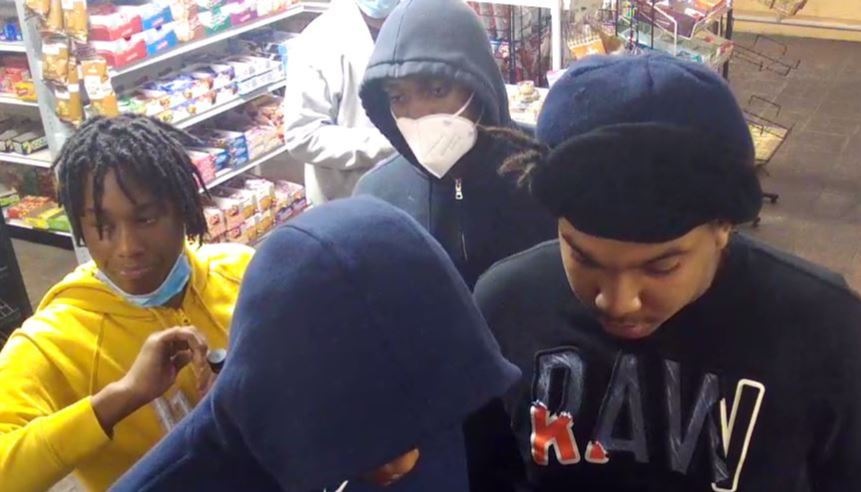