More than a dozen federal, state, and local law enforcement agencies, including SWAT teams from the Albuquerque, Denver, and El Paso FBI field offices, participated in what could be the largest ever fentanyl takedown in New Mexico.

“We don’t do anything in isolation here in New Mexico,” Special Agent in Charge Raul Bujanda of the Albuquerque FBI Division said. “We work everything in cooperation with our partners, and this was no different than any of those operations. The whole purpose of this operation, like everything we do, is to keep our communities safe. 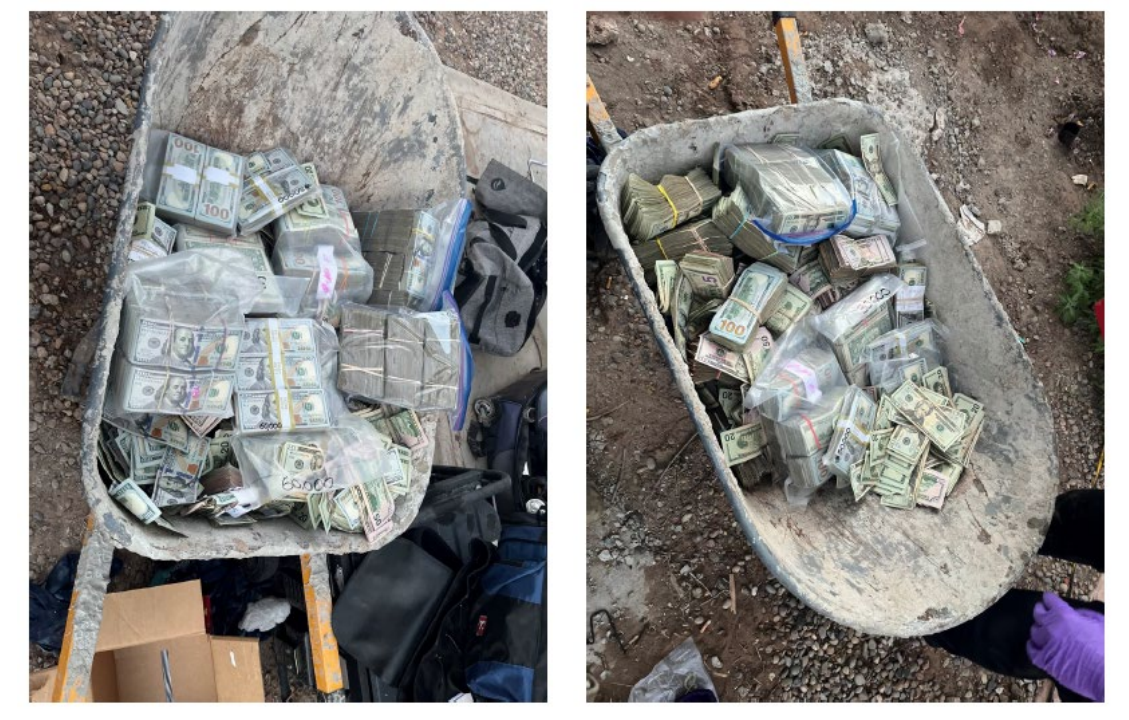 Among the items seized:

“This is an impressive haul, I would say,” said Alexander M.M. Uballez, U.S. Attorney for the District of New Mexico. “Without these partnerships, without this teamwork, these types of results would not be possible.”

One individual has been charged federally and four others are in state custody, but the investigation is ongoing and more arrests are expected.

The gang is involved in substantial drug trafficking activities, firearm-related offenses, and numerous homicides. To date, more than 160 SNM members and associates have been arrested and 12 gang-related homicides were charged as federal racketeering murders.

Recently, the FBI uncovered evidence that SNM had partnered with the Sureños and West Side Locos (WSL) in furtherance of drug trafficking, homicides, and other crimes.

“The instant investigation pertains to an intergang conspiracy between the SNM, Sureños, and WSL to commit murder in aid of racketeering and the distribution of controlled substances within the District of New Mexico, and elsewhere,” Special Agent Bryan Acee wrote in an affidavit in support of the search warrants.

The following are the partners who were involved in the September 1 operation: