The FBI has released photographs of an unidentified woman suspected of setting four fires on the property of the Islamic Center of New Mexico last month.

Anyone who knows the woman’s identity or her whereabouts is asked to contact the FBI at 1-800-CALL-FBI or tips.fbi.gov.

The incident occurred shortly after 8 a.m. on November 29.

“The FBI is extremely concerned about this incident and is working closely with the Albuquerque Police Department to find the person responsible,” said Special Agent in Charge Raul Bujanda of the Albuquerque FBI Division. “We value our partnerships with religious communities like the Islamic Center of New Mexico too highly to tolerate this kind of criminal behavior. We hope someone who knows who did this contacts us as soon as possible.”

Three of the small fires were set on the center’s playground and the other near an entry door to the mosque.

No one from the center was present at the time.

Members of the public should not attempt to confront this individual, but should contact law enforcement. 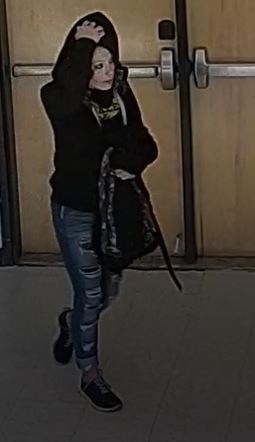 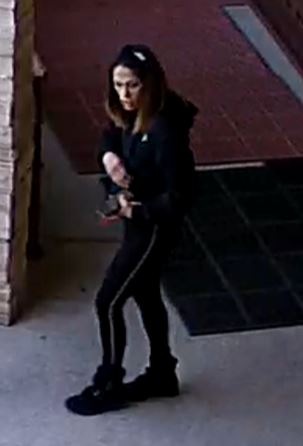