The FBI is looking for an Albuquerque man who is wanted for a bank robbery and an attempted bank robbery, and is suspected of being responsible for three more robberies.

In the most recent robbery, which occurred shortly before 5 p.m., the the suspect wore a red shirt and gray shorts. A photo is attached.

Cordova is described as a Hispanic male, 5'6" tall, weighing 170 pounds, with brown eyes and black hair.

A recent photo of Cordova is attached.

Anyone with information about Cordova's whereabouts or any of these bank robberies is asked to call the FBI at (505) 889-1300, or Albuquerque Metro Crime Stoppers, anonymously, at (505) 843-STOP.

The FBI may pay a reward of up to $1,000 for information leading to Cordova's arrest and conviction. 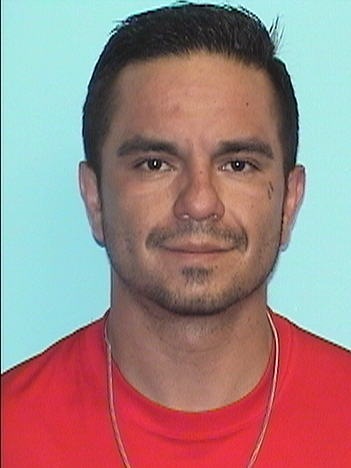 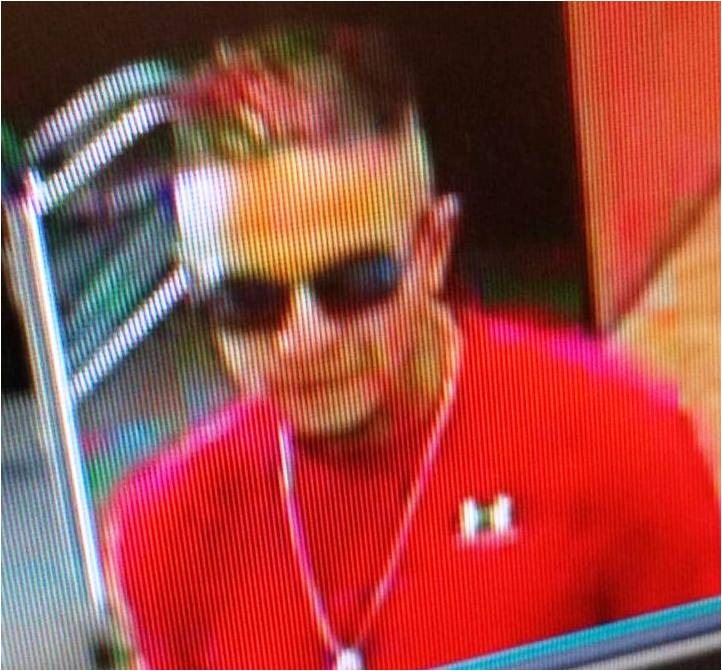