Nominations are being accepted for the Albuquerque FBI Division’s Citizens Academy, which offers business, religious, civic, and community leaders an inside look at one of the world’s most famous law enforcement and intelligence agencies.

The class will take place on Wednesday evenings at the Albuquerque Field Office from February 22 to April 26, 2023, with a Friday session in April TBA.

“The purpose of the FBI Citizens Academy is to foster a greater understanding of the role of the FBI in the communities we serve and protect,” Special Agent in Charge Raul Bujanda said. “Every year, we invite the public so that we can learn from each other and implement better ways to serve our communities.”

Nomination forms, which can be found at www.fbi.gov/AQoutreach, must be filled out and returned by the close of business Wednesday, December 14, 2022.

Candidates can be nominated by a member of the public or they can nominate themselves.

Completed forms should be emailed to AQ.Outreach@fbi.gov or sent to: 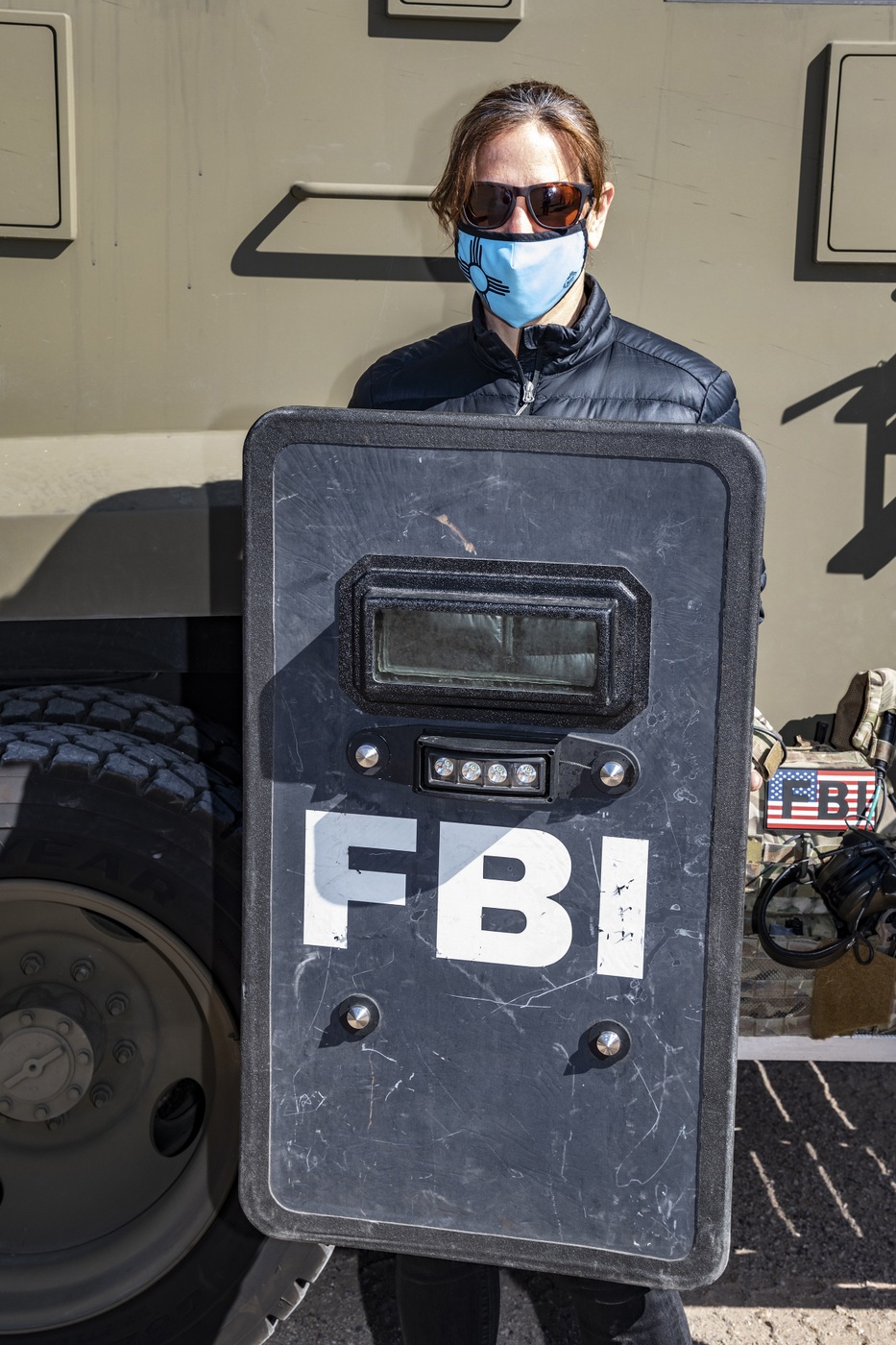 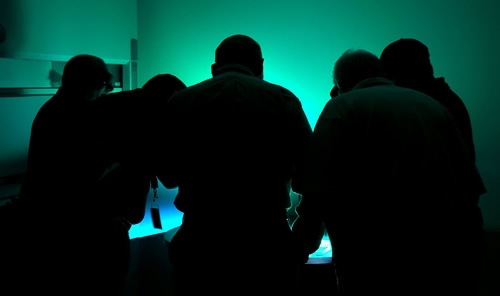