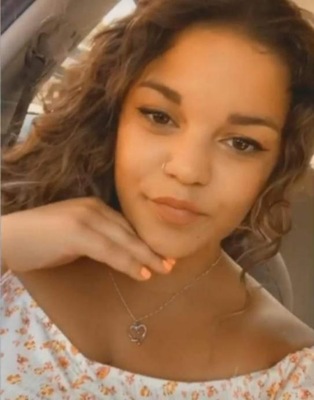 The FBI is offering a reward of up to $15,000 for information leading to the arrest and conviction of the individual(s) responsible for the murder of Danae Williams.

On May 12, 2021, at 8:55 p.m., Danae Williams, age 25, was in her car, stopped at a red light, in the area of NE Martin Luther King, Jr. Boulevard and NE Dekum Street in Portland, Oregon.  As the light changed, a silver sedan pulled up along the passenger side of the car and someone fired multiple rounds into the vehicle.  Williams was shot and died of her wounds the following day.  A passenger in the car was also shot in the head but survived.  Investigators believe Williams and her passenger were innocent victims of an ongoing violent dispute between rival gangs.