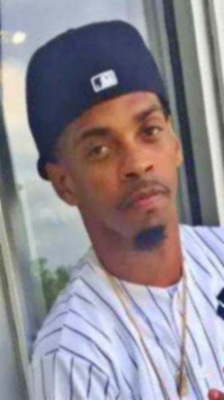 The FBI is offering a reward of up to $10,000 for information regarding the death of Charles Edward Carroll, Jr.

The Federal Bureau of Investigation and the Annapolis Police Department are asking for the public’s assistance in identifying the individual(s) responsible for the homicide of Charles Edward Carroll, Jr., in Annapolis, Maryland.

On July 28, 2016, around 9:30 p.m. officers from the Annapolis Police Department responded to the 900 block of Royal Street in Annapolis, Maryland, for the report of shots fired and a vehicle crashing into a dwelling.  Upon arrival, officers found the vehicle that had crashed into a residential building.  Carroll was found shot inside the vehicle.  He was later pronounced deceased at the Anne Arundel Medical Center.  Carroll was a 25-year-old man from Baltimore, Maryland.