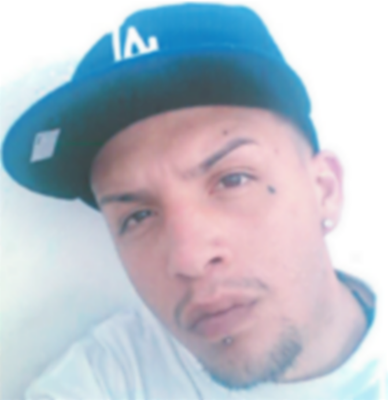 The FBI is offering a reward of up to $5,000 for information leading to the arrest of Cesar Soltero Herrera.

Herrera may be residing in, and has ties to, Mexico. He has previously resided in North Hollywood, California.

Cesar Soltero Herrera is wanted for his alleged involvement in a murder and attempted murder in 2007.

On February 19, 2007, in North Hollywood, California, Herrera became involved in a physical altercation with a male victim when the victim struck Herrera and caused him to bleed from the nose. Herrera then allegedly left the scene but returned a short time later with a semi-automatic handgun and fired multiple shots at the male victim and others, killing the victim.

Herrera was charged with one count of murder and two counts of attempted murder by the Superior Court of California, County of Los Angeles, and a state warrant was issued for his arrest on February 21, 2007. A federal arrest warrant was issued by the United States District Court, Central District of California, Los Angeles, California, on April 26, 2007, after Herrera was charged federally with unlawful flight to avoid prosecution.