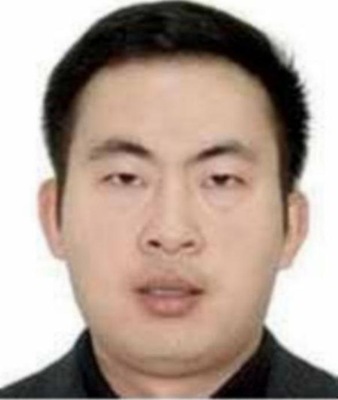 Ye, Jian should be considered an international flight risk. He has possibly visited China and Argentina, and he speaks Mandarin and English.

After Ye, Jian was charged with conspiracy to steal trade secrets, a federal warrant was issued for his arrest in the United States District Court, Southern District of Iowa, on December 17, 2013.