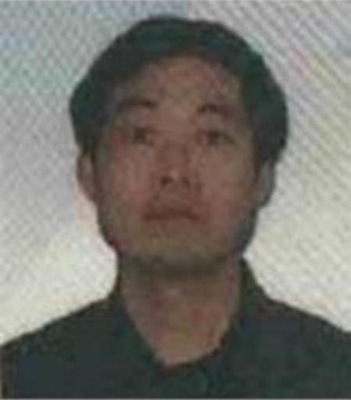 Wang, Hongwei may have dual citizenship with China and Canada. He should also be considered an international flight risk. He has possibly visited China and Argentina, and he speaks Mandarin and English.

From approximately April 2011 to approximately December 2012, Wang, Hongwei, Li, Shaoming, Lin, Yong, Wang, Lei, and Ye, Jian allegedly conspired to steal the intellectual property of several United States-based seed manufacturing companies and transport the intellectual property to the People's Republic of China for the benefit of their China-based seed company. The 5 individuals are alleged to have conspired to steal "inbred" corn seed from Dupont Pioneer, Monsanto, and LG Seeds. This “inbred” or “parent” line of seed constitutes valuable intellectual property of a seed producer. The estimated loss on an “inbred” line of seed is approximately 5 to 8 years of research and a minimum of 30 to 40 million dollars.

After Wang, Hongwei was charged with conspiracy to steal trade secrets, a federal warrant was issued for his arrest in the United States District Court, Southern District of Iowa, on December 17, 2013.